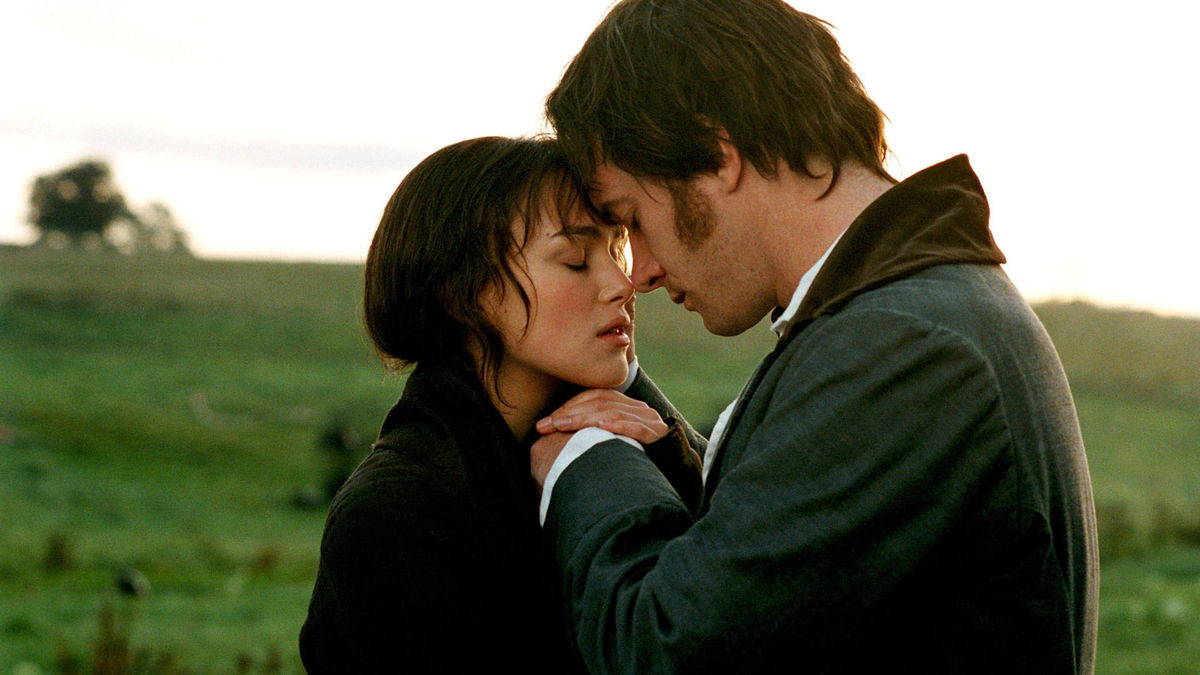 A 20-year-old woman strides home along the grass pathway, enraptured by her novel, and accompanied by soft classical music and warm golden rays of light. As she steps into a comfortably sized house, Elizabeth Bennet (Kiera Knightley) is greeted by the sound of her overbearing mother.

Joe Wright’s 2005 adaption of Jane Austen’s Pride and Prejudice features a contemporary twist on the classic romance story, while perfectly capturing the essence of the original story.

“It is a truth universally acknowledged, that a single man in possession of a good fortune, must be in want of a wife,” wrote Jane Austen as the opening line. This single sentence sparked the major theme seen in the film adaptation.

During the 19th-century, while a man bearing wealth was expected to marry, a woman willingly prioritized the idea of wealth over love. Love itself was left to the imagination, as marriage was mainly based on economic factors. It was rare for a woman to amass her own fortune. Instead, she was encouraged to spend her time mastering the arts.

As stated airily by Caroline Bingley, an accomplished woman had a “thorough knowledge of music, singing, drawing, dancing, and the modern languages to deserve the word. And something in her air and manner of walking.”

Although women born into wealth had the means to perfect their many talents, other women relied on advantageous marriages. This practice was encouraged by Mrs. Bennet, who often offered her daughters up for marriage with wealthy bachelors. The desperate mother often disregarded their personal feelings for economic prosperity.

After Mr. Collins expressed interest in the eldest daughter, Jane Bennet, Mrs. Bennet was quick to divert his attention to Elizabeth. When Elizabeth rejected Mr. Collins in a bid to prioritize her feelings over economic security, Mrs. Bennet angrily threatened to never speak to her daughter again, only reconciling with Elizabeth when Mr. Bennet approved of her decision.

However, not every woman prioritized her feelings in marriage. Some chose economic security. Women like Charlotte willingly sacrificed the idea of true love and happiness for economic prosperity. Elizabeth’s rejection became a marriage opportunity for Charlotte, her closest friend. In a tension-riddled scene, Charlotte justifies her decision to marry the ‘ridiculous’ Mr. Collins.

“Not all of us can afford to be romantic. I’ve been offered a comfortable home and protection. There’s a lot to be thankful for. I’m 27 years old. I’ve no money and no prospects. I’m already a burden to my parents. And I’m frightened,” Claudie Blakley, who played Charlotte, frankly delivered.

In the climax of the film, Elizabeth rejects a marriage proposal from Mr. Darcy, a wealthy bachelor of €10,000 a year and owner of the largest estate in Pemberley. His air of superiority causes him to look down on everyone else, even the Bennet family. When she finally accepts his proposal, it is because he had amended himself and that she is more content with him than anyone else.

Pride and Prejudice effectively represented what most women once felt like in a male-dominated society. Women were given little or no opportunity to succeed. Instead of hard work, the definition of success for most women meant marrying a successful man.

Read also:
How Hard Can It Be For Power Couples?
Why The Friend Zone Is Just A Toxic Mindset
Learning To Love My Curly Hair 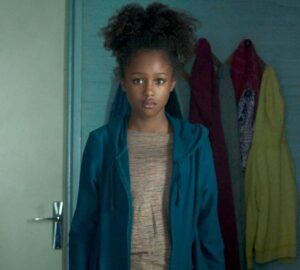