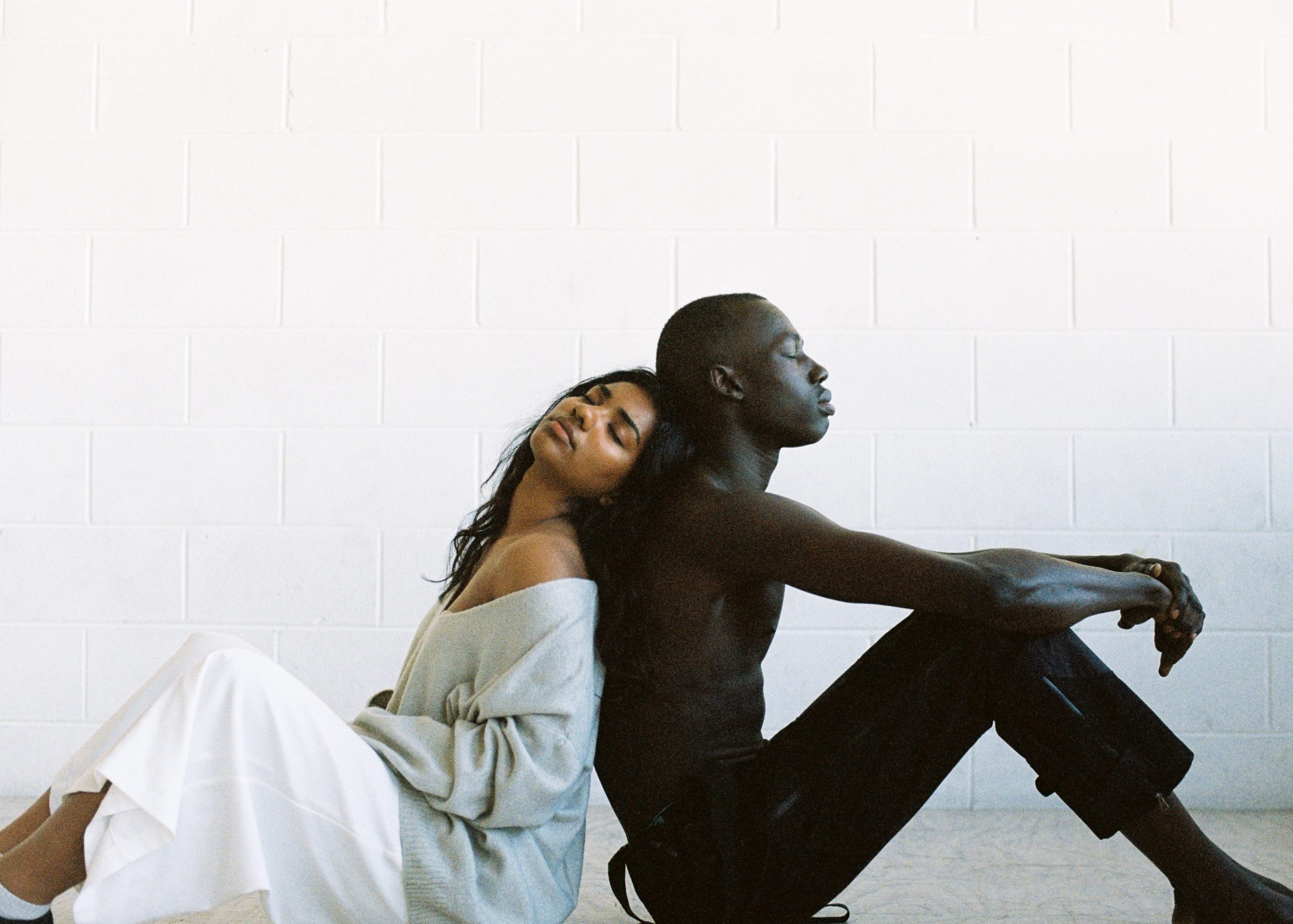 I remember it like it was yesterday. It was during the second month of my undergraduate degree. I was at volunteering like any other Tuesday, when out of the blue, one of my closest friends at the university expressed his feelings for me. I was caught off guard, and my first response was, “but we’re really good friends,” and I could see his expression turn from affectionate to angry. He quickly turned away and told me, “I don’t want to be in your friend zone.” It never really hit me until that moment; this idea of the friend zone meant I could either have romantic feelings for my male friends or have them feel rejected and placed in a zone. There was no room for friendship free of the “friendzone.”

We have all used or heard of the term “friend zone” at some point in our lives. We rarely stop to think about the implications of that statement. In high school, I never questioned it, and often took part in jokes involving the friendzone. The term started to feel more hostile in nature as I got older. We place the onus on the woman, almost blaming her for the relationship never coming to fruition. Making the friendship seem undesirable, and as though a relationship with a woman has no meaning unless it is romantic. Why does this friend zone even exist? Let’s breakdown what the friend zone actually means, and why its existence is inherently toxic.

The friendzone is not the waiting room for a relationship

A lot of the time, people think that friendship is a steppingstone towards a romantic relationship; this is not the case. Friendships and romantic relationships are very different entities. Just because you’ve been friends with someone for 15 years, does not mean you’re next in line to fill the role of the boyfriend. It also does not mean you’re “ahead” of someone they just met. Acting as though you need to get a return on your 15-year investment, it is not only toxic but also self-destructive. The feeling that you’ve wasted your time on a friendship that can be nothing more than just that can be heartbreaking and emotionally exhausting for both individuals.

You are not her emotional sponge

I remember watching New Girl and thinking that the friendship between Nick and Jess was super sweet and real. This all changed after the episode titled “Katie.” In this episode, Jess starts a casual relationship and begins to rely on Nick (her roommate and friend) for more emotional “boyfriend like” support. Winston (another roommate) calls Nick an “emotional fluffer” for being there to do things such as build a drawer and provide emotional support. He then proceeds to tell Jess that “he’s her boyfriend without the rewards.” Of course, in this show, both characters have underlying feelings for each other, so this is meant to open the door towards those feelings.

However this still raises the question, if a male friend provides emotional support does that make them an emotional sponge? Why is it that women can get emotional support from their girlfriends without being accused of using them, but when it comes to guy friends everything changes? There seems to be a belief that either you’re the girl’s boyfriend or just her emotional sponge with no title. This is an inherently toxic concept that makes it difficult for women to have male friends without underlying guilt.

If you get rejected, it is okay to take a break from the friendship

You do not need to make the “friend zone” or the friendship your default option. Friendship is not a consolation prize. Taking the time you need to heal before returning to the friendship is healthy for both parties. This also works to establish very real expectations. After getting rejected, it can often feel as though you’re trapped and put a strain on the relationship. Walking away even temporarily can provide you with the time you need to clear your head, refocus, and come back to be an even better friend.

Therefore, the friend zone does not exist. It is simply a construct we have created to help reduce the burden of being rejected. However, this mindset can become toxic for everyone involved. A lot of the time, it renders the woman at a disadvantage. They may feel guilt for “using” you when truly they never took advantage of you. The friend zone does not exist, but true friendship does. At the end of the day, how you feel is completely based on you. You basically create a cage, place yourself inside it, and then lock the door. Screaming at the world will not help you escape from that space.

Read also:
The Last Name Debate
The Aftermath Of Leaving A Toxic Relationship
The Importance Of Us Women Expressing Anger

A Tale Of Two Police Raids