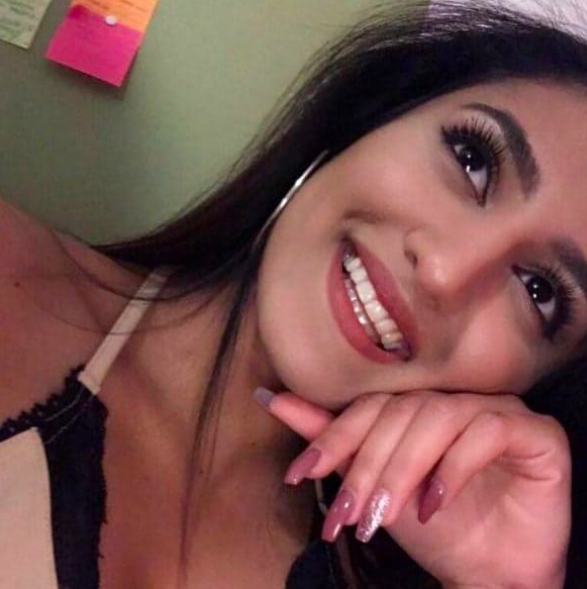 I often find myself seeing hate crimes primarily directed towards Muslim women or women of minority backgrounds. I did, however, think that it was simply a Muslim woman’s hijab that made her easily identifiable as a Muslim – wrong. The truth of the matter is that Muslim women are increasingly becoming victims of hate crimes.

As I’m sure most of you are aware, the recent attack on Resham Khan, a young and compelling woman, was a hate crime. Her cousin was also brutally attacked. The attacker, John Tomlin has not yet been caught, its been 15 days. I can’t help but think that the police know every bit of detail about him yet he’s been walking free for 15 days and counting, after attacking a beautiful Muslim woman and her cousin. As Resham’s cousin said, if this was different, and the victim wasn’t a Muslim, the attacker would have been caught immediately. In no way do I want to politicize her attack; however, it has to be discussed as to why she was a victim of this. After some investigation, John Tomlin’s Facebook page was full of far-right nationalist hate posts which spoke of him making Britain ‘great again’ and reclaiming his country. Perhaps it would be an idea for social media sites to remove posts inciting violence.

The truth is, though, that Muslim women are primarily targeted in hate crimes with a man as the perpetrator. Moreover, a report on Islamophobia in the UK by an organization called Tell MAMA found that women are more likely to be attacked than men. Being a political Muslim woman, I am aware of how prevalent this prejudice is, violent or not, I am hounded with Islamophobic and racist tweets daily. Of course, online sentiment is nothing, but it worries me deeply how ingrained this prejudice is in Britain and that this has turned into violent attacks on innocent Muslims and other minority groups. We must address how violence is covertly incited through the far-right on Social Media through the likes of nationalist groups such as UKIP, Britain First, EDL and The British Nationalist Party.

I believe it’s time that out government addresses far-right extremism and that our government begins to ban acid sales without licenses. Following the attack of Resham Khan, dozens of acid attacks have been reported. My message to Theresa May and Amber Rudd is that they must speak up right now and ban the substance from being so easily available to anybody in Britain.

It Has Been 219 Years Since The Alien and Sedition Acts Were Enacted. What’s Changed?

Eating Disorders II: On The Road To Recovery 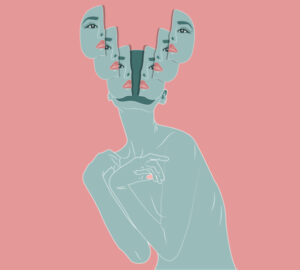 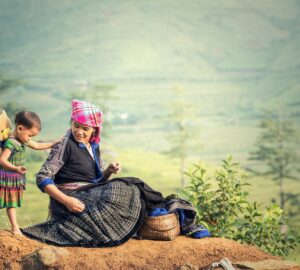 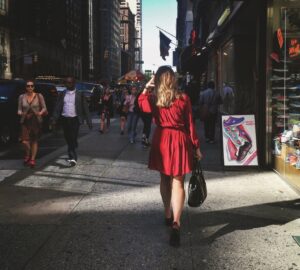