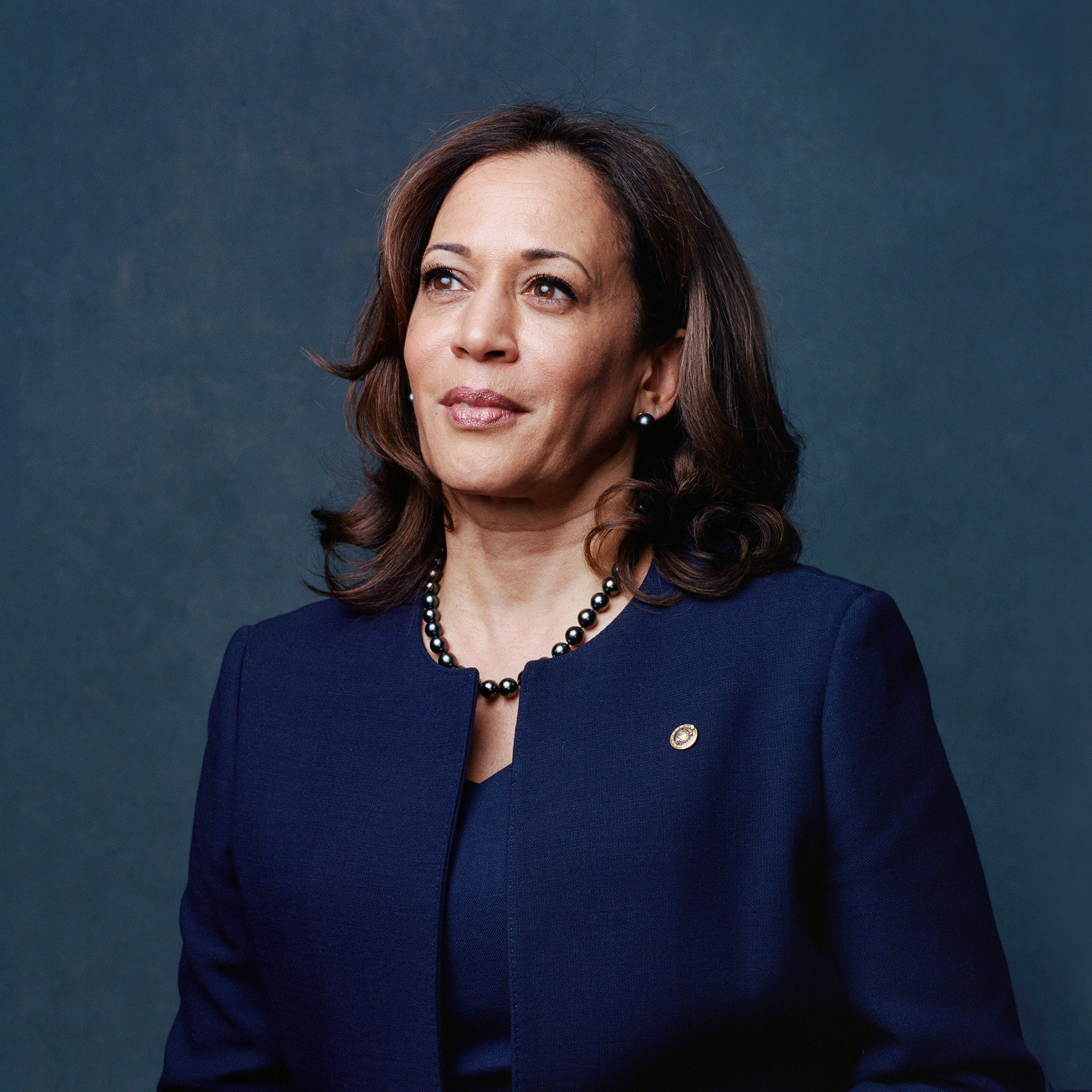 At my kindergarten graduation, I proudly pronounced to the audience of teachers and parents that when I grew up, I wanted to be a hairdresser (like my mother) and also the president of the United States. I got a hearty chuckle from the crowd that I did not quite understand.

But that dream faded quickly as I grew up and learned about the world around me, about gender and gender roles, and about leadership in America. I was a junior in high school during the 2016 presidential election, an election where the country demanded “likability” from the female candidate and yet excused sexism and racism in the male candidate. The election taught me something about power that I did not want to know that femininity connotes weakness and has no place in U.S. politics.

Whatever misgivings I may have about Joe Biden and Kamala Harris and their policies, I cannot deny the sheer joy Harris’ nomination as Biden’s running mate gives me. As I watched her speech at the Democratic National Convention, I saw something of myself in her, a mixed girl from California. She was articulate and decent and reminded me faintly of my best friend’s mother. But even as I marveled at the prospect of a Black and South Asian woman as the vice president, I found myself bracing for the comments I was sure to hear in the media and in my small sphere of the world about Harris’ “likability,” about the extent of her blackness, about her appearance.

We hold women in politics to a different standard. Though an educated, professional woman with her own career, Hillary Clinton’s role as the governor’s, and later the president’s, wife meant she frequently fielded sexist questions from reporters like, “Do you think the American people are ready yet to have a first lady who has strong opinions and an agenda?” and weathered insinuations that she was in some way “emasculating” her husband and the country (whatever that means).

People wanted to know whether she still threw dinner parties and enjoyed “social engagements,” whether she could both work and effectively raise a child. Reporters rarely, if ever, ask such questions of men in power. Clinton continually explained, qualified, excused, and defended her femininity because these questions implied that power and femininity could not coexist.

In a more recent incident, Rep. Alexandria Ocasio-Cortez spoke out about a heated exchange with Rep. Ted Yoho, which concluded with Yoho calling Ocasio-Cortez a “fucking bitch.” In her public response, Ocasio-Cortez pointed out how this exchange exemplified the broader sexism prevalent in our nation’s politics:

You can take photos and project an image to the world of being a family man and accost women without remorse and with a sense of impunity. It happens every day in this country. It happened here on the steps of our nation’s Capitol. It happens when individuals who hold the highest office in this land admit to hurting women and using this language against all of us.

Women in politics, and really any women of influence or power, must toe a delicate line. They must project enough confidence and assertiveness to seem qualified for positions of power. But not so much confidence and assertiveness that they earn the title of “bitch,” “emasculating,” “cold,” etc. This is no simple feat, and the fact that we ask it of our female leaders seems like a gatekeeping tool. Writer and activist Heather Marsh comments on media treatment of women as a means withhold power in her book Binding Chaos: Mass Collaboration on a Global Scale:

As the old media feels it has the right to use advanced surveillance attacks, stalking, and sexual harassment in the form of creepshots, physical mobbing, and verbal abuse to any woman who begins to have a voice in society, the internet is now also full of people who feel they are entitled to use the same tactics on any woman or girl who dares to enter the internet public forum. Any woman who attempted to work in news or politics would be met with relentless attacks on her personal life and physical appearance by old media. Any woman who speaks or posts a picture on the internet now is subjected to the same treatment. A society that has grown up with sexual harassment of women labeled by male-dominated media as ‘free speech’ does not understand this harassment for what it is, mass censorship of female voices.

When a reporter or a Twitter user questions a woman’s femininity, whether it be about her children (or lack thereof), her personality, or her appearance, they redirect attention and discussion away from her policies, her work, and her achievements. They transform her into a caricature of femaleness, someone that is supposed to uphold some unattainable and limiting ideal of femininity, rather than a nuanced person with thoughts and ideas and feelings.

This is a technique of a patriarchal society that allows for delegitimization of the female voice. We can write off a woman’s ideas because her position in leadership means she cannot meet our culture’s criteria for womanhood, and her womanhood means she does not meet the criteria for a good or strong leader.

As election day approaches, I want my criticisms of Harris to come from a place of humanity. Harris does not deserve my unequivocal support because she is a woman, but I refuse to berate her if she does not live up to my version of womanhood. To make space for her in this way not only means that Kamala Harris will have a voice in the political arena, but it means that all the wide-eyed little girls watching her now can grow up into sharp-eyed women who do not let their dreams die.

Women In Iran: A Brief History Of Courage

Life With PCOS: A Personal Essay

A student of the environment. I believe in empathy, community, and uplifting womxn.