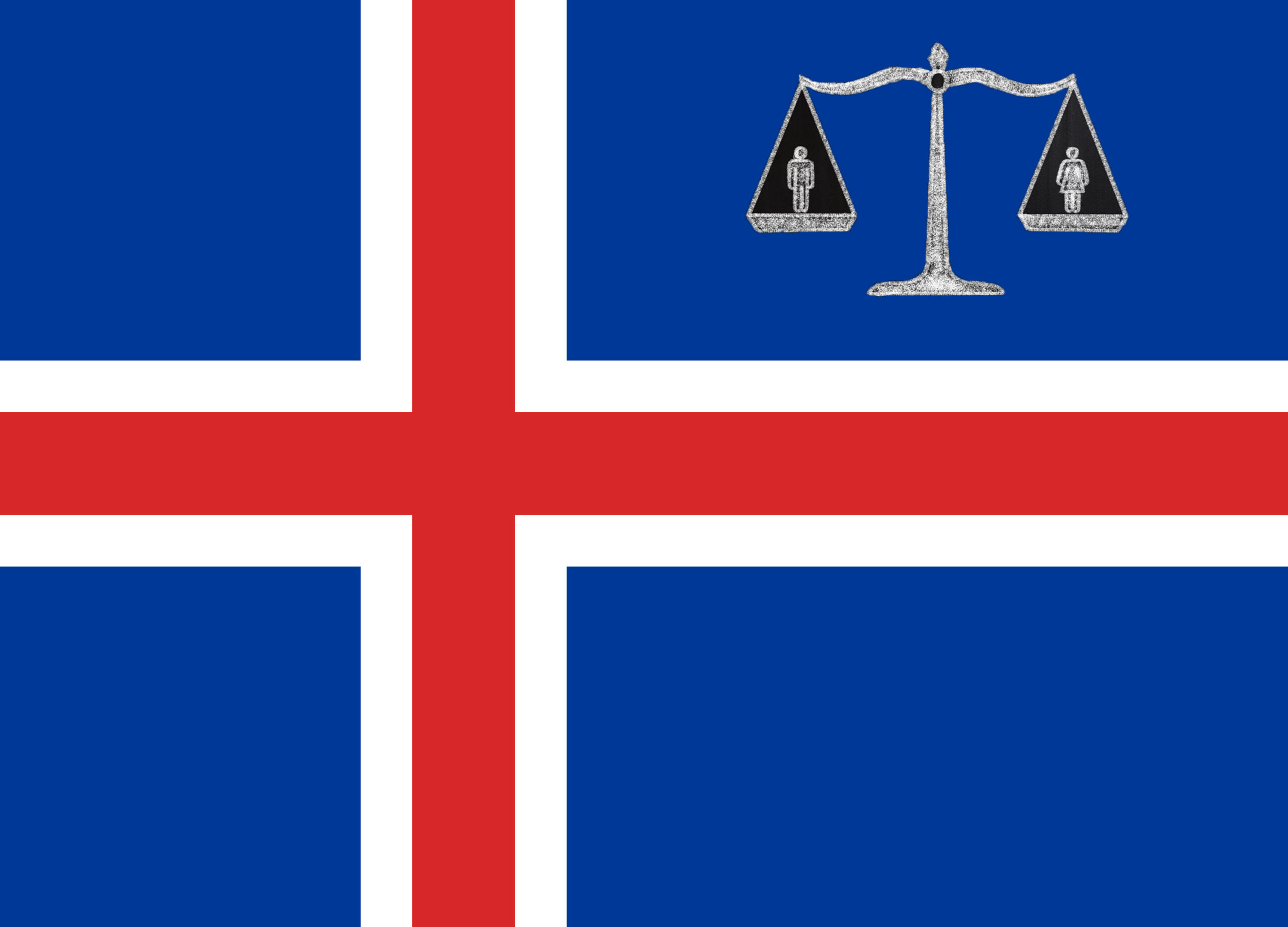 The World Economic Forum first published the Global Gender Gap Report in 2006. The report measures how equal men and women are in a given country: a score of 1.00 being complete equality, and 0.00 being complete inequality. Four metrics are used in determining a country’s score: health, education, economy, and politics. Do both men and women have comparable life expectancies, literacy rates and opportunities for education enrollment, labor force participation and pay, and representation in government? Take all these factors into analysis to generate a country’s gender equality score.

Since 2009, Iceland has ranked first in the report. In 2020, in their twelfth straight year leading the world, Iceland finished with a score of .877, beating out other Nordic countries Norway, Finland, and Sweden, respectively – all who have finished in the top five since the report’s creation. The progressive Nordic nations have led the way in gender equality for years, but what is Iceland doing to lead the charge to equality?

Prioritizing women in Icelandic society really took off a few decades ago. On October 24, 1975, an astonishing 90% of women in Iceland made their voices heard loud and clear by striking – refusing to work, make food, or look after their children. They protested in order to achieve equal rights. Business couldn’t stay open, with banks, factories, schools, and nurseries following suit.

This was truly a grassroots movement that catalyzed nearly a half century progression of women’s rights in Iceland. The Gender Equality Council and Gender Equality Act were passed the subsequent year, protecting them from discrimination in schools and the workplace.

The strikes of 1975 made women very apparent in the political realm. Vigdis Finnbogadottir became president of the nation in 1980, setting the precedent of women in positions of political power in Iceland. She was the world’s first democratically elected female president. Today, 38% of the Parliament is women, as well as their prime minister, Katrín Jakobsdóttir. The global average of women representation in government is 24%.

In 2003, Jóhanna Sigurðardóttir became the first female Prime Minister of Iceland. Also the first openly lesbian head of government, Sigurðardóttir exemplifies how the nation has also been progressive in regards to intersectionality.

In 1981, Iceland enacted a law requiring employers to grant three months of paid maternity leave to new mothers. Iceland, along with its fellow Nordic welfare states of Sweden, Denmark, Finland, and Norway, all implemented such policies at a time where guaranteed maternity leave was an unfamiliar idea. They extended the guarantee to six months in 1987.

While maternity leave is a very sensible policy – with the exception of the United States and a few small island countries, every nation in the world guarantees some form of maternity leave – it has some problems. While women battle the daunting reality of the gender pay gap, mothers face a steeper climb. Motherhood creates the greatest disparity for pay for women, with some studies showing up to 80% of the pay gap is attributed to bearing a child.

After taking care of a newborn(s) at home for several months, working mothers often fall out of contention for promotions, pay bonuses, and other opportunities to increase their income. After childbirth, men’s salary tends to increase while women’s salaries decline. On top of missed job opportunities, women often cut their hours back or switch to part-time work in order to spend more time at home raising the children, while the father works more while sacrificing time with children.

Today, around 80% of all women in Iceland are employed in comparison to 86% of men – the female figure ranks first amongst the 37 countries in the OECD.

In 2000, Iceland passed legislation to strongly incentivize fathers to take a leave of absence from work. Parents were given nine months of leave after giving birth – three for the father, three for the mother, and three could be split, shared, or divvied up however the parents choose.

In December of 2019, Iceland’s female Prime Minister, Katrín Jakobsdóttie, announced that guaranteed parental leave would be extended to a full year.

This does a great job of leveling out the playing fields. Employees expect that their employees could take an extended leave from work regardless of gender – there is no need for bias against a woman applying that could potentially leave for a year to care for her child. the father must take three months of the nine – if he does not, the parents lose those three months of parental leave.

Not only does guaranteed paternity leave help equalize opportunities in the work force, it also has impacted the outlook on gender roles in Icelandic society. Men are expected to spend time with their children and raise them to the same degree as the mother. Instead of mothers taking the historic role as a caregiver for their children, both parents are spending quality time with their children in their vital years of growth.

The gender pay gap still exists in Iceland. It is not a perfect system, but the climate women live in is a lot healthier and fair than in most countries. A long history of women’s suffrage, female politicians, and now equal family responsibilities has created a mindset of equality and power for Icelandic women.

I am a senior at Temple University in Philadelphia. Throughout my life, I have had a passion for writing and storytelling. I find comfort in writing – it has always been a way I can comfortably express myself. I have also had a passion for politics – specifically, social justice and equality. These passions of mine have led me to major in journalism and political science at my university. As the field of Journalism is changing, I have gained numerous multimedia skills in order to further my story-telling. I am a sports geek, a lover of music, and an outdoorsman. I hope to spread my passions with the world.