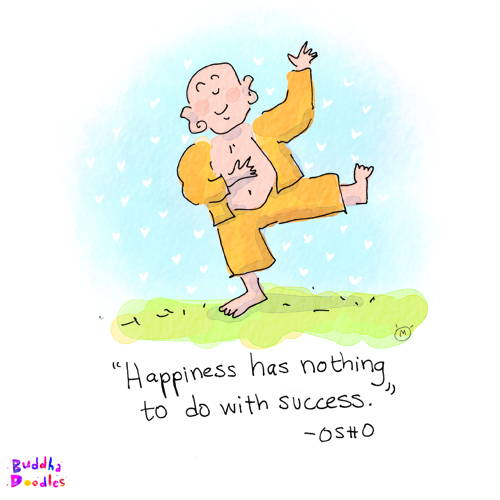 Side note: Sometimes it takes people years to find a major that they love and that makes them happy. It’s okay. Sometimes, ‘time’ just needs time to work it’s magic. 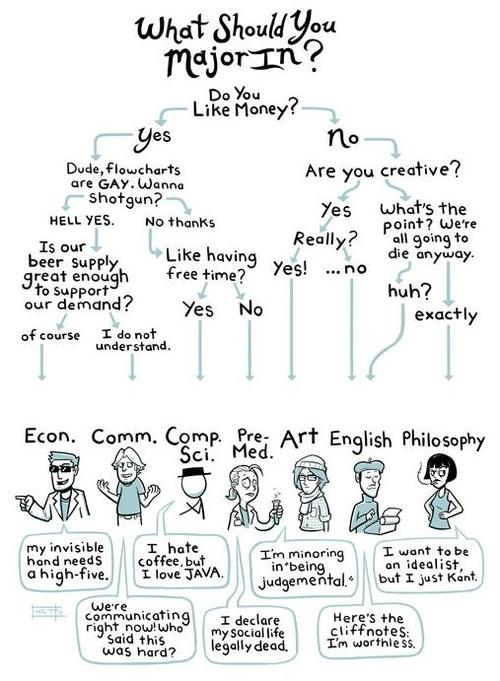 How I’m Dealing with Anxiety 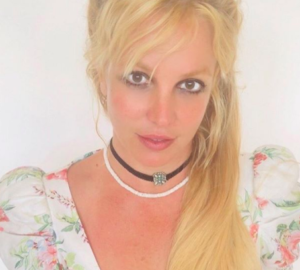 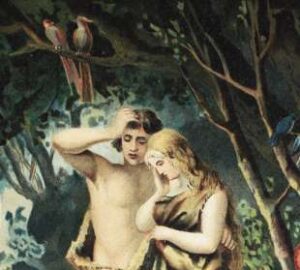