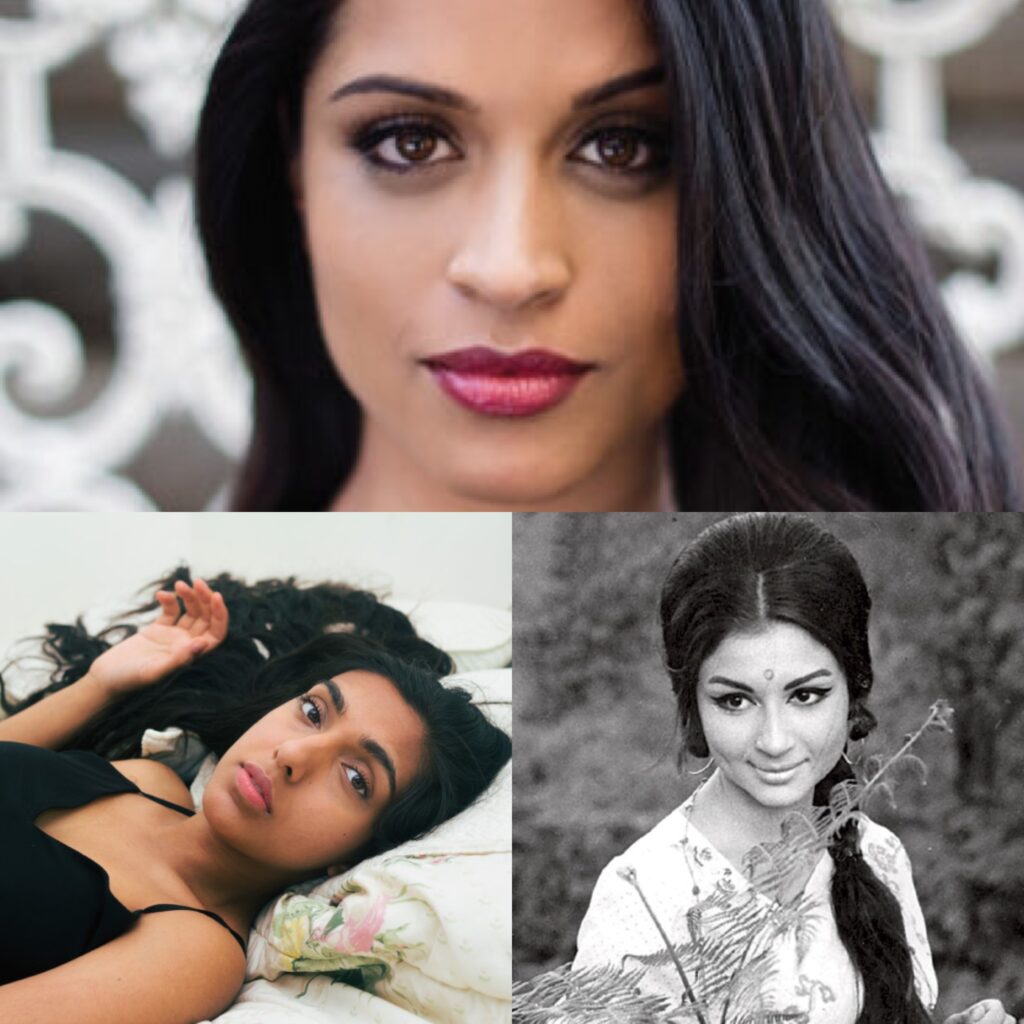 About two or three years ago, I came across an article that was on one hand amusing, yet also pretty disappointing and disgusting. It was titled “5 Reasons Why You Should Not Date Indian Girls.”

Unable to contain my absolute fury and amusement, my 20 year old self constructed a response to his sorry self. Although that is not the point of this piece, I think you’ll get an idea of what my thoughts are. Below is my original April 2015 response:

Honestly completely and totally disgusting that anyone would think this.

1. Assumption that indian women are unattractive.
He talks about how indian women have “unappealing bodies,” and simply put, bro, that’s really shallow if you go for someone based on their body, no matter what ethnicity you’re from. Women from EVERY religion and background have imperfections; you don’t see the rest of the world complaining.

2. Indian girls are prudes.
Straight up, he just based this on two different women he met on different occasions.

3. Indian women are self loathing.
According to this guy, Indian girls “loathe” their native culture. right? WRONG. Yes, there are “white-washed” Indian girls, but logically considering how many Indian girls this guy has met, that’s does not, in any way, represent those who do indeed appreciate their culture.

4. Indian women are feminists.
So apparently, this guy has seen way too many Indian serials, because i know PLENTY of families where the son doesn’t play momma’s boy, and don’t amount to being “sackless weaklings.” Families, in my opinion, are neither matriarchal or patriarchal, because it goes both ways: men and women in families control different aspects of the household.

5. Indian women are mentally ill.
Oh, we’re mentally ill? Coming from a country where people have sex with horses and such? Also, he mentions that dating an Indian girl is characterized by fights, drama, and frustration. Alright, listen here. NEWSFLASH. ANY REAL RELATIONSHIP HAS ALL THAT ASSOCIATED WITH IT. It doesn’t matter what ethnicity is involved.

To end, I’d like to say that the fact that many of his reasons for why you should “not date indian girls” is based off of girls he’s only had sex with, and not actually been in a relationship with, makes me laugh. This just shows he has zero sense to understand that there is a difference between a one night stand, and an ACTUAL RELATIONSHIP. (which i doubt he’ll ever be in).

In conclusion, I HOPE YOU DAFA HO OFF THIS EARTH, THANK YOU COME AGAIN.

Now, we can move on to the five reasons why you SHOULD date Indian women!

Whether you look back in time to the era of black and white films, or to the modern 21st century, Indian women are considered some of the most beautiful women out there. From Sharmila Tagore to Rupi Kaur, Indian women have not only shown that they are beautiful, but also add a heavy dose of intellectual brilliance to the mix. For example, after retiring from acting, Sharmila Tagore turned her sights to helping others, and serving the Hindi cinema fraternity. Sharmila ji served as a chairperson on the Indian Censor Board, and was a member of  the Cannes Film Festival Jury. She also as worked as a UNICEF Goodwill Ambassador. Moving on to Rupi Kaur, an Indo-Canadian poet. She takes the eloquence of feelings, and translates them into the simplicity of words which as any writer (myself included) knows is no easy feat. Physically, she is so simple yet so beautiful at the same time. I feel like so many people mistake beauty for fully done makeup or revealing clothes, and I think Rupi is the perfect example of the definition of true beauty. Rawness and simplicity.

2. Indian Girls are NOT Prudes

By definition, being a prude means, “a person who is or claims to be easily shocked by matters relating to sex or nudity.” And I beg to differ, because all three women pictured above (top: Lilly Singh, right: Sharmila Tagore, left: Rupi Kaur) have easily broken many taboos related to these topics, exhibiting and speaking very openly about them. Sharmila Tagore, for example, was in 1967, the first woman in the Bollywood film industry that took the bold step of showing off her body in a skimpy two piece bikini in the 1967 movie “An Evening in Paris,” after which she became a huge trendsetter and was applauded for the move. Lilly Singh also turned many heads in her various discussions about both subjects of sex and nudity. One particular video of hers stood out to me, which was titled “Why I Don’t Go to the Doctor’s.” She talked about how a friend of hers admitted that she was sexually active to a doctor, who in turn asked if she was married. When she said that she wasn’t, the doctor (who was male, mind you) proceeded to ask “then how are you sexually active?” So yes, please explain to me how Indian GIRLS are the ones that are prudes.

3. Indian Girls are Brown and PROUD

I must say that yes, there are some girls that aren’t necessarily THAT involved and immersed in their culture; however, for many, it’s not the fact that they despise their culture, it’s just how they were brought up…and honestly there’s nothing wrong with that. Besides that, Indian girls love and promote their culture to great levels. Speaking about myself, I took South Indian classical dance (Bharatnatyam) for 11 years, while harboring an intense passion for Indian folk forms (Garba and Bhangra), one of which I pursued in college. In addition to that, I pray daily with traditional Indian prayers. I even write Hindi poetry. None of this makes me above any other Indian girl that may not engage in these activities, but my point is that me along with many girls like myself, are deeply rooted and passionate about our culture.

4. Feminism is a GOOD Thing

Feminism isn’t a bad thing. People need to understand that. And that’s not pertaining to just Indian girls, but all women. By definition, feminism is “the advocacy of women’s rights on the basis of the equality of the sexes.” Men and women were created equal, the only problem here is that people have lost that in translation. As I mentioned before, I feel that Indian families are both matriarchal and patriarchal in different aspects, they are not primarily one or the other. In fact, I’d say many Indian families are learning to balance the scales. I’ve seen stay at home dads covering for career oriented moms, joint families living together for years and making this dynamic work.

I think Rupi said it best in an interview of hers with WildSpiceMag, when she was asked what she wants women to realize about themselves:

I want women to realize power is theirs to take. They must reach out and swallow it. Snatch it. Claim it. It will never be given to us.”

And she’s right. If we give in to people like Matt Forney, it is because we aren’t realizing the power we have. Our words make a difference. We CAN change the world. All it takes is our voice. So, my desi women, reach out and swallow your power. Let yourself be heard.

Vaidehi Gajjar
I pride myself in being a South Asian woman whose tongue is sharper than the arch of her brows. A 22 year old Gujarati girl, that's got nothing new to say, just a different way to say it. Let's take the world by storm together. Grab your voice and let's go.