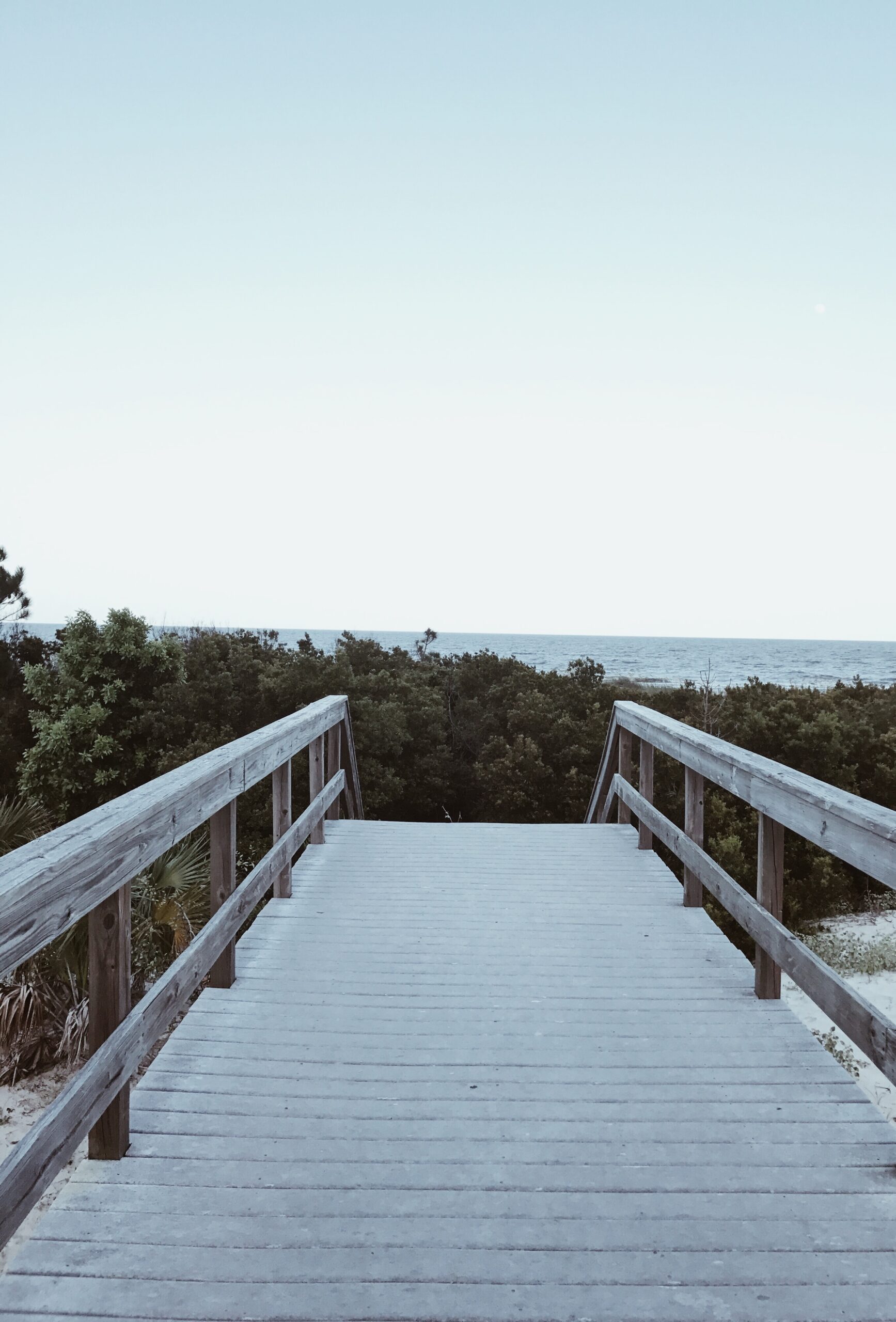 Processed with VSCO with a4 preset

As January has drawn to a close, I have really tried to stick to my New Year’s intentions. To say that 2018 was a rough year for me personally would be a gross understatement, and the goal that I set for myself going into the new year was one of the first that I have actually followed through with.

I decided that during each month of 2019, I’m going to focus on one thing that I really need to work on to better myself and for January, that was forgiveness.

While I don’t think I’ve ever been one to hold a grudge towards others for long, I know for a fact that I have a really hard time forgiving myself when things go wrong. It’s the little things that really got to me in 2018, and I am still working to get myself back to that place that I was in mentally at the beginning of last year.

Even when I did find myself hurt by others, I struggled with the fact that I couldn’t have control over the situation and it hurt to have to deal with the idea that I was hurt possibly because I had done something wrong, and in a way, I deserved to be hurt because of something that I thought I had done, even if I really hadn’t.

My focus on forgiveness was difficult and I’d catch myself a lot of the time falling back into the same routine of self-blame and really feeling like everything that had happened in my life within the past year was all on my shoulders.

The hard truth is that the mentality that everything is my fault is just as harmful as the mentality that nothing can ever be my fault, which I didn’t even realize until I really started thinking about my relationship with forgiveness on a bigger scale.

Taking responsibility for what you can control and working to better yourself for the time that a similar situation comes up the next is what you really have to focus on. For me, this part was almost excruciating because I really don’t like feeling like I could have hurt someone else in the process of protecting myself.

Even though I was in the place I was in, I know that in the end, I can only control myself and the way that I react to situations and that no matter what if I am working on being a better person and learning from my mistakes, then that is all I can really do.

The main epiphany that I came to is this; learning to forgive yourself for the little things and learning to cope with the struggles and working to stop being so hard on yourself for things that are out of your control is a form of self-care. It’s a form of self-love really: holding onto things and really focusing on only the negative tears you apart and let go no matter how much it hurts, is bittersweet but you are better off for it.

I also realized that focusing on something as complicated as forgiveness, even when talking about the little things, is not going to magically accomplish everything in a month and I still haven’t exactly figured everything out, and I doubt that I ever really will.

Even then, it’s not easy to work on any of the things that I have written out on my list to focus on this year, and I don’t expect that it is easy for anyone else either.

The idea of my new year’s intention was to get me to reflect on myself more and pay attention to what I need to work on, rather than constantly draining myself focusing on everyone else and completely ignoring myself.

So with that, every month I’m going to try and sit down and write out the thing that I have been working on for the fast month in attempt to reflect and truly grasp the concept for myself, and maybe along the way help someone else who has been struggling with the same thing come to terms as well.

On Intersectionality & The Personal Nature Of Activism