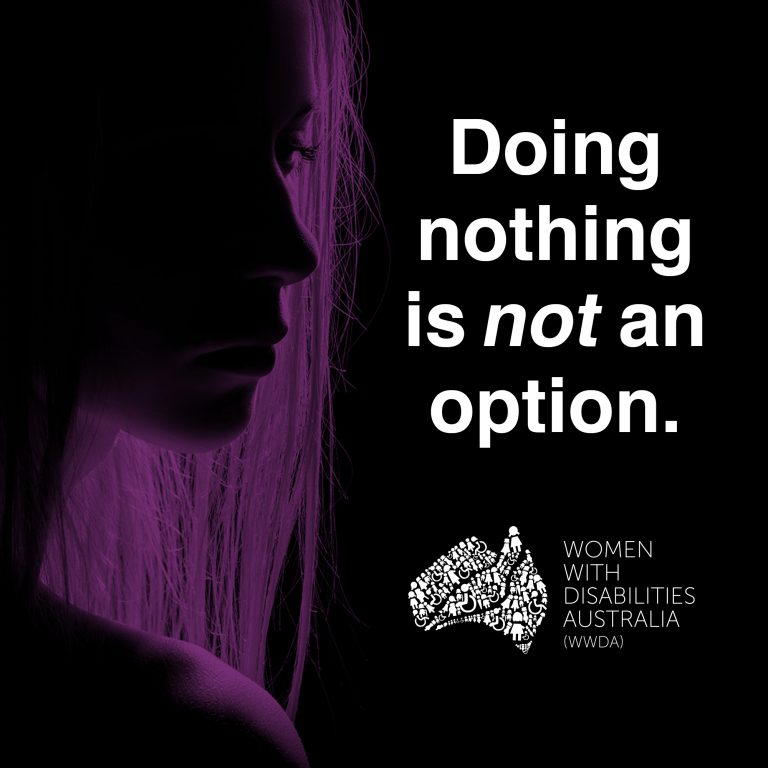 Sterilization is a process in which surgical tools are used in order to make a person incapable of reproducing. This is used to prevent pregnancies by tying the ends of the Fallopian tubes and is an option in the means of birth control. A form of sterilization is eugenics which is forced upon uneducated, poor, and young men and women, also known as forced sterilization.

Forced sterilization is legal and is approved by the government of Australia and is mainly a practice that is used on girls, women, and individuals who are born with several variations in sex characteristics or have disabilities. The Convention on the Rights of Persons with Disabilities is an international human rights treaty that provides a basis for upholding the rights of people with disabilities and has specific articles on the issue of involuntary sterilization.

This issue has been addressed since 2005, in which the United Nations stated to Australia that they must prohibit forced sterilization as it has been recognized as an act of violence/torture and a form of social control. Disabled girls being sterilized to manage menstruation and the risks associated with sexual exploitation is considered to be a violation according to human rights groups because they argue it is a form of violence against women.

This had caused Australia to enact some legislation to provide protection to minors and adults with a disability, but there is no definite law that prohibits forced sterilization. In 2013, the Senate in Australia had ruled that the involuntary sterilization will not be banned and will remain lawful.

In addition, Australian families with disabled children are allowed to apply for court orders in which they will conduct involuntary sterilization. An example of this was the court case of an 11-year old girl named Angela. Angela suffers from a neurological disorder called Rett Syndrome, which causes her to act like a 3-year-old child and is not able to communicate efficiently.

Angela’s parents had gotten permission from a family court that their daughter should get a hysterectomy, which is the surgical removal of the uterus. This had caused many human rights groups to stir and state that they are taking away the girl’s basic human right of fertility. They also stated that sterilization should not be used as a way to stop menstruation.

One of the main arguments about the sterilization of women with disabilities is managing menstruation. Many young women with disabilities struggle with it, such as refusing to use pads or removing them in public, bleeding all over clothes, or not being able to get help from their schools or guardians. To this argument, the Human Rights Commission said, “one sterilization, one forced or coerced is one too many.” They mentioned that sterilization should not be a substitute for proper education in family planning and menstruation.

In 2016, this issue had started to get more attention from the public. Michael Cox and Taylor Anderton had told Australian Story that they are a couple in which both of them have Down syndrome. They had gotten engaged and had stated that they would like to have four children. To this, they were told by their parents that they fear that they would have to be the ones who end up raising the children and not Cox and Anderton. To this, Cox had stated that it is not hard to have a kid, and the only thing that matters is the love and compassion you have for them.

It is very unfortunate to say that the Australian government has been refusing to ban involuntary sterilization. This case has been dragging out for many years now with human rights activists and UN committee members stating that a fundamental right should not be taken away from anyone. Many disabled people have fought against this unjust law stating that they should be able to have kids without their parents, guardians and the government being involved in their decision.

Radical Self-Confidence: What, Why, How?