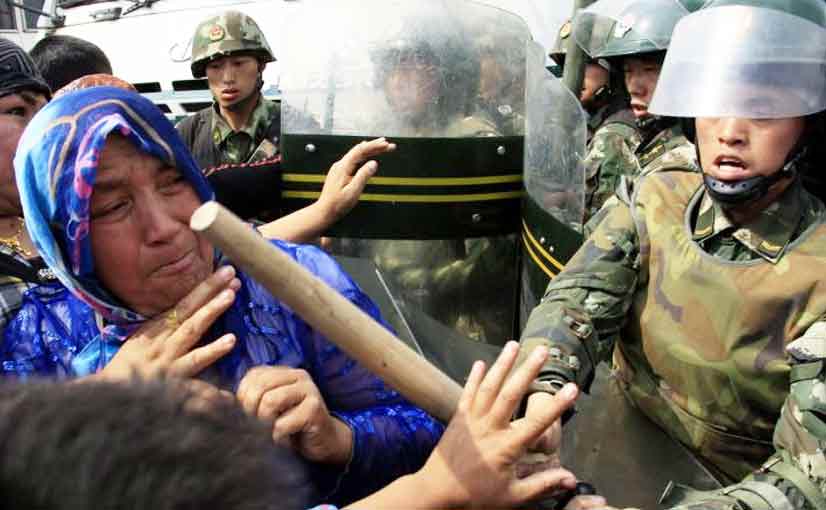 Most people think of enslavement as something of the past. However, this couldn’t be further from the truth. Enslavement of minorities or religious groups is something that sadly exists in modern day. When something occurs in a different country it sometimes misses reader or media attention, leaving noble and determined activists as our primary source of knowledge on certain current events. The plight of the Uyghur Muslims in Xinjiang (formally East Turkistan) is inhumane and needs to be focused on. 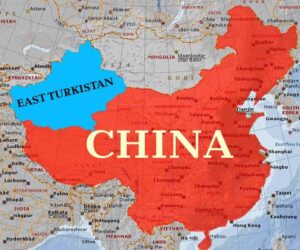 Uyghur Muslim’s make up an overwhelming majority in their region. “East Turkistan is the homeland of the Turkic speaking Uyghurs and other central Asian peoples such as Kazaks, Kyrgyz, Tatars, Uzbeks, and Tajiks. According to the latest Chinese census, the present population of these Muslims is slightly over 11 million.”

The Uyghur Muslims are being subjected to horrible treatment by China.

Few claims have also been made on how Muslims must give up their religious items such as the Holy Quran (prayer book) and failure to do so leads to harsh punishment and extreme consequences. China has attempted to keep quiet about the situation with lack of commentary regarding the matter. Thankfully a few courageous activists have gathered more information by visiting certain concentration camp locations and by interviewing few civilians.

A video also recently circled on Twitter showing a forced marriage of a Uyghur Muslim woman to a Chinese man: 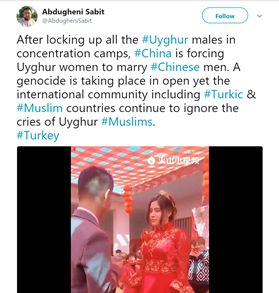 The Twitter video can be seen HERE
VIA @AbdugheniSabit

The video shows the poor woman with a look of helplessness and despair, while the Chinese man and those around are taking satisfaction in horrible persecution. They carry smiles on their faces as if this instance is completely ethical. 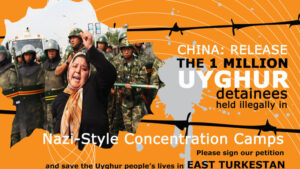 Enough information has surfaced for this matter to receive attention and support. The plight of the Uyghur Muslims needs to be addressed and recognized worldwide because it is enslavement. To eradicate, imprison, and attempt to force people out of their religion shows us how widespread Islamophobia really is. No group of people should have to fear for their lives and be denied basic human rights for their beliefs. No woman should have to marry a man against her will. May the necessary attention and proper justice come to the Uyghur Muslims.

To learn more about the history of Uyghur visit: https://uyghuramerican.org/about-uyghurs)

RIP Anthony Bourdain: The Burden of Living with Mental Illness