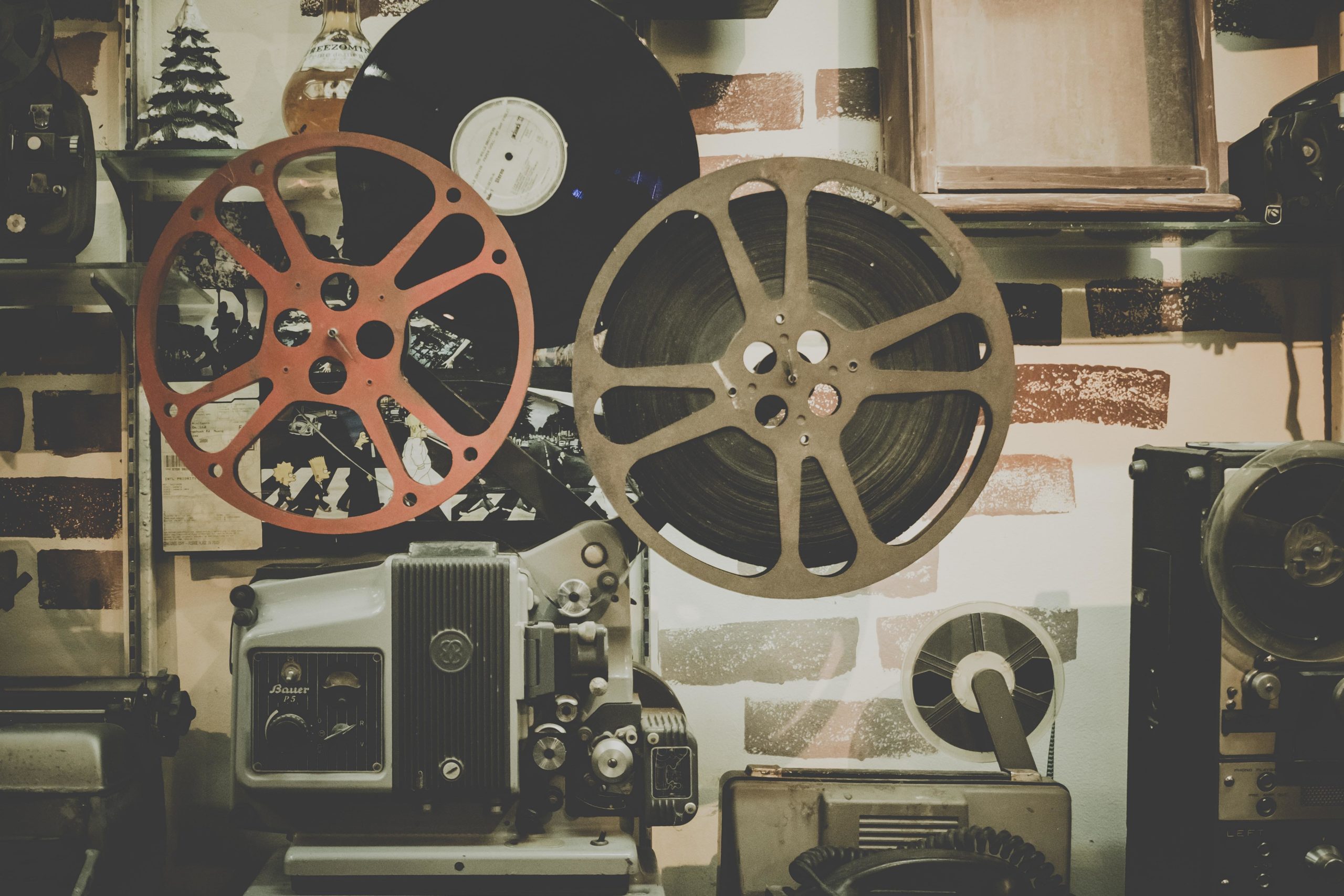 I write this in the wake of Pride month. I also write this in the wake of Juneteenth and countless protests responding to the deaths of George Floyd and Breonna Taylor, among many other Black individuals, at the hands of police officers. More than ever, activists around the country are challenging the U.S.’ intersecting histories of systemic racism, homophobia, and transphobia.

The officers who killed Floyd have been arrested and charged, and in addition, the Minneapolis Police Department is getting dismantled. Police departments receive disproportionate amounts of money compared to other social services. Defunding police departments in major cities serves as a pivotal turning point in the history of mass incarceration. However, this is only the beginning of the movement to abolish all U.S. institutions that oppress Black individuals, including Black members of the LGBTQ+ community.

In addition to shaping discourses surrounding calls to action, different social media platforms, and news outlets have been providing information on how to support Black individuals within small businesses, writing, activism, and the arts. One such film is Cheryl Dunye’s The Watermelon Woman. There are two things to know if you haven’t already viewed The Watermelon Woman: it explores Black history and queer history from a Black perspective and it needs to be popularized.

As a Black, lesbian screenwriter and actress, Dunye released her first feature film in 1996. The film, The Watermelon Woman, explores the history of Black women and lesbians within cinema. In particular, Dunye’s work articulates the erasure of said histories and the whitewashing of Hollywood. Furthermore, as scholar Matt Richardson emphasizes in his article “Our Stories Have Never Been Told,” “[The Watermelon Woman] marked an important moment in black representation; for the first time black lesbians seized the power of the filmic gaze and turned it to look (for) themselves.”

The Watermelon Woman was filmed as a documentary interlaced with fictional scenes. In it, Dunye plays herself, a Black woman searching for actress Fae Richards, who is credited as “The Watermelon Woman.” Known for her roles as housemaids for white families in 1930s films, The Watermelon Woman catches Cheryl’s attention and launches her into an archival and personal investigation for Richards’ true identity, one far more complex than the mammy—an everlasting racist caricature.

Cheryl’s quest to discover the woman behind the screen leads to frustration: no books regarding film feature The Watermelon Woman due to her intentional misnaming. Further, she has difficulties navigating the archive and the gatekeepers of the information who have little respect for Black lesbian women. Dunye’s film, then, becomes its own archive: a way for Dunye to take control of her history as well as the histories of her ancestors. Her film further emphasizes the idea of queer kinship. Dunye breaks down the heteronormative boundaries that traditionally constitute motherhood. For Cheryl in the film, Richards serves as a maternal figure, one that she identifies with both racially and sexually.

Scripted scenes juxtapose the documentary aspects of the film, indicating that when necessary, Dunye has had to fill in the blanks of history and blur the line between fact and fiction. Thus, she classifies this movie hybrid as a “Dunyementary.” The final credits read: “Sometimes you have to create your own history. The Watermelon Woman is fiction.” Cheryl’s self-discovery within the film distinctly makes the personal political and unites her own experiences with the experiences of other Black, lesbian women—and in particular, those who are artists.

As Richardson concludes his essay: “black lesbian filmmaking creates tensions within the historical framework of the black past, speaking queer experience to black history.” And for Dunye, the history of Fae Richards is equally her own.

The Watermelon Woman gives its audience a call to action. Regardless of the legitimacy of Fae Richards’ existence, Dunye highlights that the histories of Black women (especially queer Black women) have been countlessly written over. The film demands that we rethink who has written history and how it has been written. Dunye emphasizes that her history, Fae Richards’ history, and the history of any queer Black woman should not be reduced to a racist characterization or an inaccurate credit. Their names deserve to be said and their stories celebrated.

Given the momentum the Black Lives Matter movement has gained during these past few weeks, the opportunities are just beginning for Black LGBTQ+ individuals to rewrite and claim their own narratives. And for white people, as well as POC, we need to support history being written by those whose voices have previously been silenced.

Read also:
8 Biopics About Women You Have To Watch
The Sexual Revolution And Its Influence On Film And Literature
Queerness As Historical Impermanence

Inside A Title IX Class

Isabel is a current student at Cornell University where she is pursuing two degrees in English and Feminist, Gender, and Sexuality Studies. She loves literature, running, and baked goods. Her favorite place she has traveled to is Oxford, England which means she's an avid proponent of using the Oxford comma.