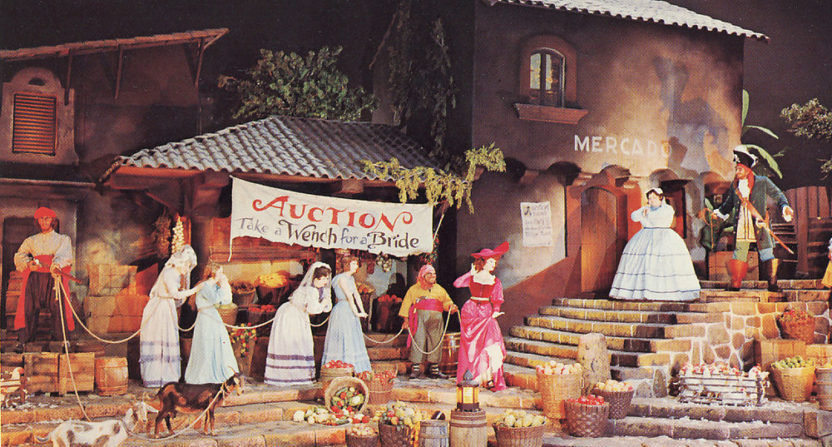 Disneyland celebrated it’s birthday on July 17, 2017. The theme park has been creating magic for millions of people all around the world for 62 years. As Disneyland ages, park officials and Disney Imagineers are contemplating making some changes to the parks which are causing controversy in the Disney community.

Disney announced that it wants to, once again, renovate one if it’s most popular rides– Pirates of the Caribbean. The changes won’t appear domestically on the ride until 2018, but they’ve told the public what they plan to change. They want to make many minor changes to the animatronics but one of the major changes is that they want to rid of the “bride auction” that appears halfway through the boat ride. The bride auction depicts a pirate selling women to other pirates that want to buy them from the auctioneer as brides.

Although the ride has been a fan favorite for decades, people have been arguing recently that the bride auction is degrading and sexist because it shows chained women being sold to pirates that are screaming things such as, “We want the readhead!” Another argument is that this scene strongly mimics what human trafficking looks like, because women are chained, crying, and being sold against their will.

This article by Mark Eades states that,

The first version of the attraction to receive the new scene will be at Disneyland Paris next month, with the two domestic parks receiving it within the next year or so.”

Kathy Mangum, senior vice president of Walt Disney Imagineering, released this statement: “Our team thought long and hard about how to best update this scene. Given the redhead has long been a fan favorite, we wanted to keep her as a pivotal part of the story, so we made her a plundering pirate! We think this keeps to the original vision of the attraction as envisioned by Marc Davis, X Atencio and the other Disney legends who first brought this classic to life.”

Many Disney fans think that this change is unnecessary and that the world is becoming too PG– but they fail to realize that Disney is a company that is growing and changing with their audiences.

In fact, this isn’t the first time that Disney is changing this classic ride.

It was changed back in 1997 because park visitors complained about a scene where male pirates were chasing frightened women around town. One woman was even shown to be scared and hiding inside of a barrel from the pirates. Disney quickly changed the misogynistic scene to pirates chasing food instead of women.

“Walt Disney always wanted Disneyland to grow and change, with some of those changes starting right after the park opened in 1955.”

Walt Disney created a legacy where he dreamed of creating magic and happiness for as many people as possible. He built Disneyland in an era that was completely different from today. Civil Rights was barely flourishing, women weren’t treated equal, and he most likely would love to see the park flourish in modern day. Changing the Pirates ride doesn’t mean that Disney is stripping the parks of the originality that it had before. The people who run the park are just trying to be certain that the parks grow, just as society does. Disney getting rid of a scene that mimics human trafficking is nothing but a step forward in the right direction. (I’m sure Walt would agree.)

Yes, pirates degrade women, but is that really an ideal that should be kept in the parks forever?

Disney fans and park visitors should be saying “good riddance to the ‘wenches!’”

What Is Polycystic Ovarian Syndrome? 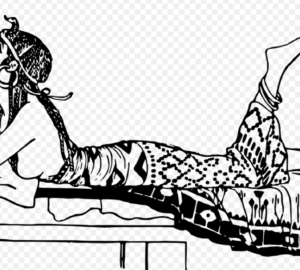