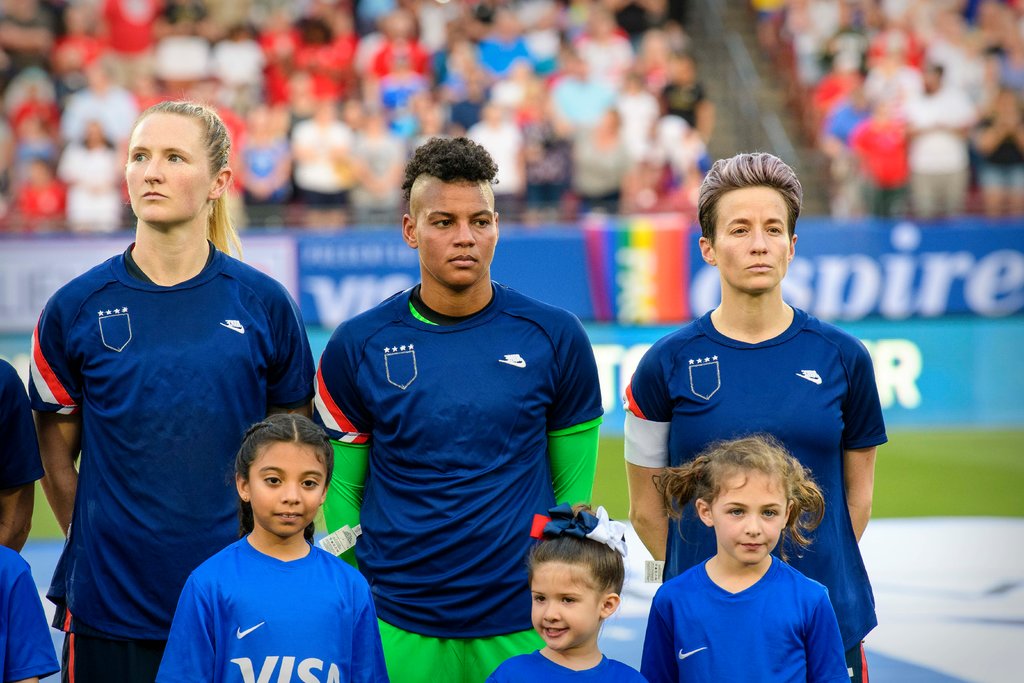 In recent news, the U.S. Soccer Federation (USSF), the governing body for soccer in the United States claimed that male players had more responsibility as they play and require a higher level of skill than their female counterparts, the stance they took in a recent discrimination lawsuit in March 2019. The USSF attorneys continue to cite innate differences between men and women in order to back the claim that male soccer players possess the greater physical ability to compete at a higher level.

This demonstrates a long line of discrimination against the women’s soccer team. The main argument goes such that fewer people watch women’s soccer, or they compete at different levels and do not generate enough revenue. However, the U.S Women’s National Team (USWNT) has won an incredible four World Cup Championships while the Men’s National Team has never even advanced past the quarterfinals. Differences in awarded prize money are even more appalling. Prize money for the 2019 Women’s World Cup was $30 million, versus a whopping $200 million for the 2018 Men’s World Cup.

The premises of the arguments against closing the gender gap are blatantly misogynist and sexist and uphold the power structure that continues to prevent equal wages for work. The gender pay gap is not only real, persistent and poses a threat to women’s economic security but also gives women less money for a rainy day while hurting women and families. The closing of the gap has also stalled, closing by less than a nickel.

However, the USWNT players have again and again combated the misogynistic excuses that they do not compete at the highest levels or that they do not generate enough money or viewership. These female athletes amass more revenue and garner higher TV ratings but get paid less because they are women, simply another example in a long line of pay inequality. The USWNT is admirably using their platform to not only further their own cause but to use this to raise awareness to the nature of pay disparity hopefully towards a world where men and women get equal pay for fair play.

A Woman’s Place Is In The Resistance 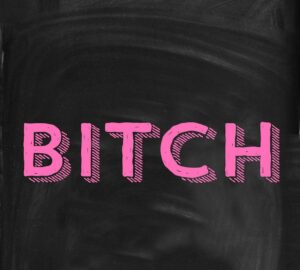