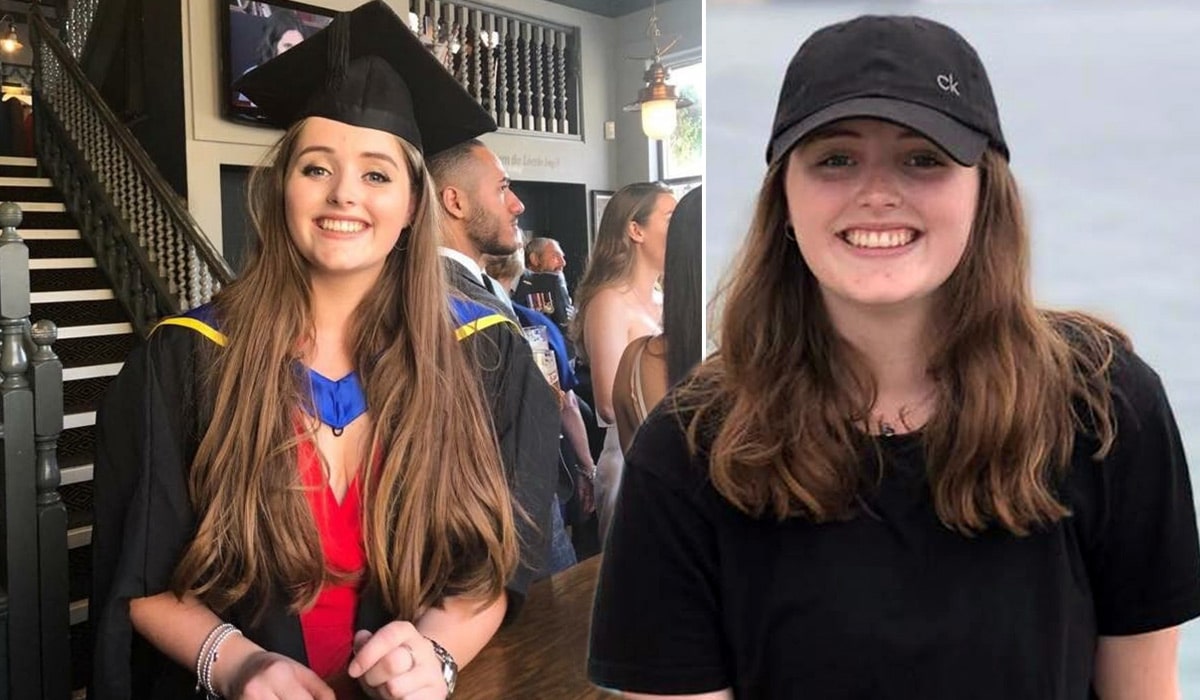 In December 2018, Grace Millane, a University of Lincoln graduate, was killed in New Zealand by a 26-year-old man. During his trial, Grace’s killer sickeningly employed the “rough sex” murder defense.

So, What Is The Rough Sex Defense?

According to American jurist George Buzash, the “rough sex” defense to the charge of murder asserts that the victim literally “asks for” the conduct that leads to the killing and that it is the result of sexual practices to which the victim consents to, and even asks for. During her killer’s trial (who cannot be named for legal reasons), Grace’s sex life was exposed for all to scrutinize. There are many similarities from the trial to rape trials. In rape trials, victims report feeling shameful of their experiences of trauma due to scrutinizing questions from defense lawyers. Women’s sexual histories are carefully dissected to fit the narrative the defense wants—a ‘so-called’ promiscuous woman. Women are even asked about previous sexual partners, clothing worn, and even how drunk they were – like that’s any excuse for sexually assaulting a woman.

A woman’s sexual history should never be used against her. Whether this be in a rape trial or in a murder trial where women are unable to defend themselves. Campaigners said they believe Grace was being ‘slut-shamed’ at her own murder trial and that the rough sex defense is deep-seated in misogyny.

Speaking to the BBC on the 18th June, Minister Alex Chalk stated that in the Domestic Abuse Bill, they would make it clear that the defense is unacceptable. This legislation will be introduced in England and Wales later this year. The Millane family described Chalk’s plans as “fantastic news.”

Grace was not the first, and she certainly won’t be the last woman to have had her death justified by the “rough sex” defense. A survey commissioned by BBC Radio 5 live, asked 2,002 UK women aged between 18 and 39 if they had experienced various acts during sex.

This is not good enough. Women cannot consent to their own murders. More action needs to be taken on a global scale to ensure that women are protected from this. The question is not whether the “rough sex” defense needs to be banned; it’s why it was allowed to be used in the first place.

Read also:
Violence Against Women: The Femicide Epidemic In Mexico
Understanding Sexual Assault As A Tool for Oppression
Fight Or Flight: Are Colleges Supporting Students Against Sexual Assaults?

Young Arabs Open Up About Being Quarantined With Their Parents