Kashmiri women, Palestinian women, and other women under occupation need feminism just as much as American women do. 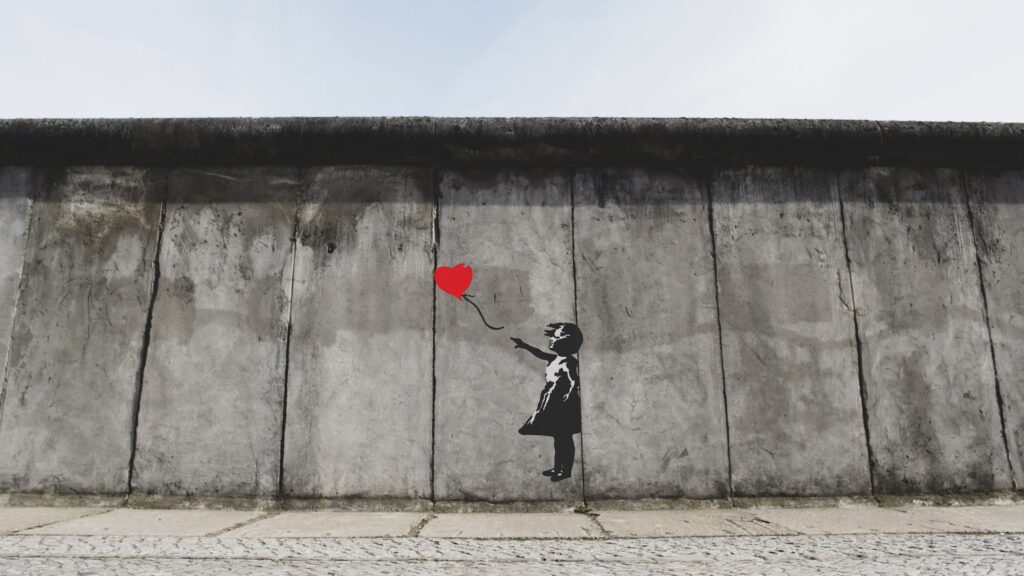 I don’t know how old my grandmother really is. In post-Partition Kashmir, her family changed her age on her records so she could marry out of the region more easily and escape the ensuing (and ongoing) violence. She doesn’t talk about it, and no one dares to ask.

She was one of the lucky ones. Human Rights Watch has detailed extensive reports of rape and sexual abuse as an Indian weapon of war against Kashmiri civilians, particularly women. For example, South Asians will be familiar with the Kathua Rape Case of Asifa Bano, which came to light early last year. A retired government official and four police officers were among those arrested in connection with the case. Instead of raising a larger conversation about sexual violence under occupation, it devolved into the usual political bickering about the Kashmir conflict. Once that warmongering fervor died down the case quietly went to the courts and has stayed there since with little resolution.

Kashmir isn’t alone in this. Palestinian women, West Papuan women, Rohingya women, Kurdish women, Syrian women, and women in other conflict zones face sexual abuse and psychical violence at extremely high rates, often at the hands of soldiers. It’s no secret that the US Army, the largest in the world, has a sexual assault problem within just its own ranks. Women in conflict zones have even less protection and paths to legal justice. For example, the Japanese government has famously gone back and forth on even acknowledging the Korean and Chinese “comfort women” sex slaves under WWII’s Imperial Japan, much less compensating them. It took decades for the topic to even come to light due to misogyny, victim blaming, and the social stigma of having premarital sex.

It is foolish and closed-minded to support imperialism and colonialism in the Global South and claim to be a feminist, though many have tried and continue to try. American feminists may remember the oxymoronic debate about the “place” for Zionism in American feminism surrounding the Women’s March. Israel is a settler-colonizer state that terrorizes Palestinians, and women bear the brunt of it. In Israeli prisons, they are systematically subject to sexual harassment and abuse by soldiers. Women are more susceptible to violence and oppression and have fewer avenues to freedom or self-defense. No matter how many feel-good posts the IDF makes about how many women line their ranks, this “feminist” approach is superficial. It doesn’t matter how socially progressive an oppressor may seem, they are still enacting violence that will disproportionately affect women.

At the core of modern, intersectional feminism is a commitment to the liberation of all women globally. When I see self-described “feminists” support imperialist states over the people hurt by them–especially Palestinians, considering the long history of Kashmiri-Palestinian solidarity–I think of my grandmother and other elderly female relatives. The very little they’ve said of post-Partition Kashmir has been nothing short of horrifying. For every story of escape like my grandmother’s, there are a dozen holes in my family tree for missing and murdered relatives, mostly women. A diverse occupation is still an occupation, and no amount of representation will stop the violence.

Tweet
#Kashmirfeminismimperialismintersectional feminism
Previous ArticleKnock Down Our Hearts: How Knock Down The House Inspires Us AllNext ArticleVenturing To 28 Barbary Lane: Why Tales of the City Is The Show Everyone Should Be Watching