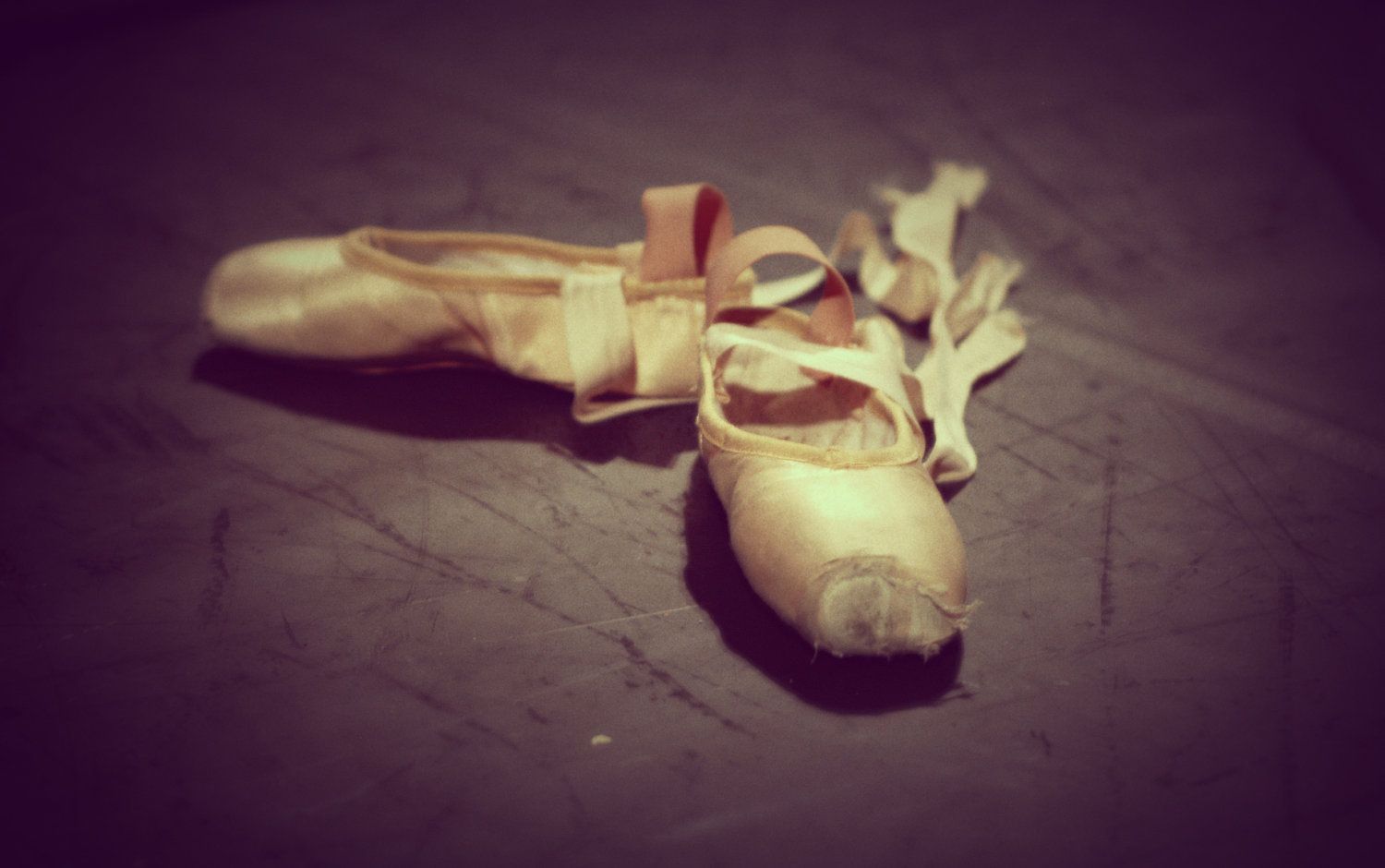 My dance education was defined by my school’s artistic director: a strong and tall black woman. She was confident in her knowledge and abilities, and she choreographed dances with detailed care. Perfection was often demanded, but she also cared deeply for my success. She wanted each of her students to dance to their fullest potential, regardless of our bodies and background. I see her as an incredibly intelligent and powerful authority figure. I respect her to this day as my greatest role-model.

Soon, I would realize that the female authority in dance education didn’t always carry over to companies. When I took master classes and auditioned for summer programs, almost every teacher and director was male. Sometimes, there would be a woman, but they’d be married to the man in charge, and they would split the role between them. When I got to the summer programs, most of my time would be spent with female teachers who responded to the demands of the males who had selected and judged my body for admittance.

In a field dominated by women, the male minority has the most power. This power is represented through the artistic director, the individual who makes the creative decisions for the company. The Dance Data Project reports that 75% of artistic directors for the Top 50 ballet companies in the United States were male. When singling out the Top 10, there was only one female out of 10 directors. The gender wage gap is strongly represented. Females make 63 cents for every male’s dollar. The average male salary last year was $228,209.45, while the female average was only $144,413.62. This disparity may be because are few female directors in wealthier and well-known companies, but it demonstrates how difficult it is for females to breakthrough higher boundaries.

Men in dance will always get the most attention and opportunity. In a female-dominated field, men turn heads the moment they walk into the room. They are rarities, both elusive and desired. When a young boy enters, teachers fall at their feet. They’ll do anything to nurture them to pursue a ballet career when they are older. Boys are catapulted into the spotlight just for existing, winning private lessons and scholarships based on potential instead of talent. Meanwhile, females must rely on talent rather than potential, and they must work several times harder than their male counterparts. There are thousands of females trying to fill a handful of company positions. If they succeed, they must struggle to stand out and maintain their positions. Men have their struggles too, but their rises are relatively smoother.

It can be dangerous to allow men to hold among the females of ballet. Ballet is all about physique, and the ballerina body is often elevated as the most beautiful form of femininity. As a result, sexual objectification is common, especially internally. Revered artistic directors of past and present have been accused of sexual objectification. George Balanchine, who is considered the forefather of American ballet, labeled certain dancers as his “muses,” basing his choreography on their bodies. He also had a love of women’s perfume, and so dancers would wear different ones to get his attention. In the recent past, his protege Peter Martins continued his questionable legacy. As the artistic director of the New York City Ballet, Martins was accused of several instances of physical and sexual misconduct. He barely faced the consequences. After accusations mounted due to the #MeToo movement, he retired in 2017 but cited his age as the reason.

Women often remain silent about the sexual misconduct and harassment they experience in ballet. They often leave grave instances unreported and let themselves be subject to further mistreatment. Many see it as a choice between their career and their feelings. Dance education careers are fragile and competitive, so women do everything they can to maintain them. Many believe saying nothing negative will result in positives. Although keeping up health and technique is important, so is the relationship with the artistic director. They are often the authority who dictates whether your contract is renewed or if you are let go. To fall out of favor could mean the end of a career.

When I look back on my ballet training, women held more power in dance education. Women at independent studios and lesser-known schools have more opportunities, or they take the initiative to start their own schools. Some of the women who have taught me have worked their way up as ballet mistresses/masters. However, companies will always be the ultimate goal after years of training and commitment. They represent the ballet world. In my city, there are three regional companies, and the names of artistic directors are written under their company’s logo. All three of the artistic directors are male. Although demographics will dictate who is represented and fills those roles, the pattern is visibly represented.

The artistic director is the creative heart of the company. There are directors and management, but they aren’t the ones who speak their company’s artistic voice. They are, however, the ones who choose it. Hopefully, they can choose more female voices. Women need to be given the tools and the environment to succeed as artistic directors. Female choreographers must have more support and more freedom to express their selves. This could allow them to foster their creative power, which gives them the opportunity to take on authoritative roles in a ballet company. We just need to provide a chance and the encouragement to do so, and respect they are equals in the field.

Read also:
Gender Inequalities In Bollywood Films
A Woman’s Place Is In The Resistance
Finding Empowerment Through Activism