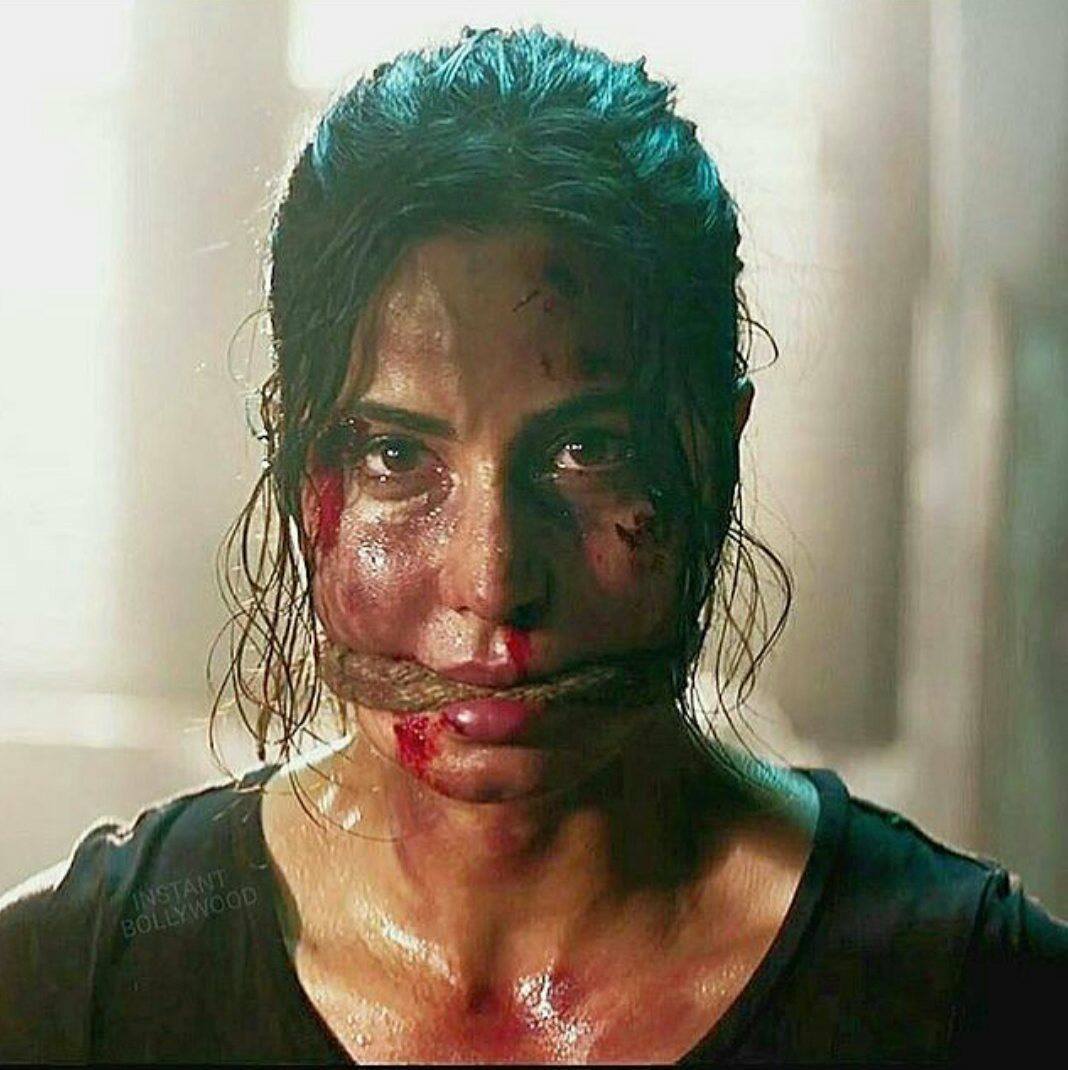 We Muslims believe that killing, taking the life of another human, is in the hands of God, and us doing it is a grave sin. The Holy Quran states this clearly in the above-mentioned verse. I have a question for those who are involved in honor killings, and I speak on behalf of not just Muslims but whole humanity. Are you human?

2010, a 16-year-old girl received 101 lashes for conceiving during her brutal rape. The girl was quickly married off, but was divorced two weeks into the marriage due to the occurrence of pregnancy. The Muslims elders of the village issued a fatwa that this matter must be kept a secret until her family to corporal punishment. Oh, and the rapist was pardoned.

If you think 16 is the youngest of the victims of the honor killing, you are wrong.

September 15, 2017, a 13-year-old teenager was lashed and strangled to death by her father who put the body on fire later on and tried to pass off her death as a suicide. The father had noticed the girl frequently talking to a boy in their village, Chintapally. It is believed that her mother, despite being the mother, helped set the fire.

The father believed the girl visited her uncle regularly to meet up with the boy. When he investigated, she told him it was just a casual talk but he flew into a fit of rage and hit her head multiple times in the wall, strangled, and murdered her. The parents admitted during the interrogation that they killed their daughter out of anger because her immortality would spoil their reputation in the village.

This girl is thought to be the youngest victim of honor killing in India.

If this is not enough to give you chills down your spine, here read this.

Rumki was 16 when she ran away with her boyfriend empty-handed. Soon realized the love in real life is not the same as love in the tales. Her boyfriend blackmailed her to go home and bring money or he would not marry her. On her return, her father and brother were silent. Her mother feared they might attempt to murder Rumki and asked Rumki to sleep with her. Unfortunately, it began to rain at midnight, her mother rushed downstairs while Rumki was still sound asleep. Her father and brother woke her up, dragged her into the storeroom at the roof, and locked the door. The father grasped her legs while her brother tied her mouth with a shawl. After the goat was ready, he slaughtered her by cutting off her throat with a sharp and long knife. Yes, he cut her throat like the Eid animal’s throat. Her mother finally opened the door only to find Rumki breathing her last breath. The police arrested her brother but the parents bribed them and the brother was bailed out. Later on, they told everyone their daughter was immoral. A few days after her murder, people got to know Rumki was pregnant without a marital relationship. Everyone agreed that her murder was justified and such incidents are a lesson for the women in the society.

If you’ve made it this far, I assume your bones are cold and you’re shaking from your temple to your ankles. This is not a bunch of words to point out counties where such activities take place. These sentences are not to point fingers. This is a cry, a cry for help. How long will it take for us to finally realize the value of life? Of lives? If you’re reading, this I beg you, do your part. Please, do your part. How? Don’t you see a girl being beaten? Treated like an animal, oppressed. Stop them, stop the people doing this. Taking a life is not the solution. So, I ask this again. This time from you, how human are you? Did you do your part? Will you do your part?

The Whites Are At It Again!

Finding Home by Duaah Hammad – A Must Read Book