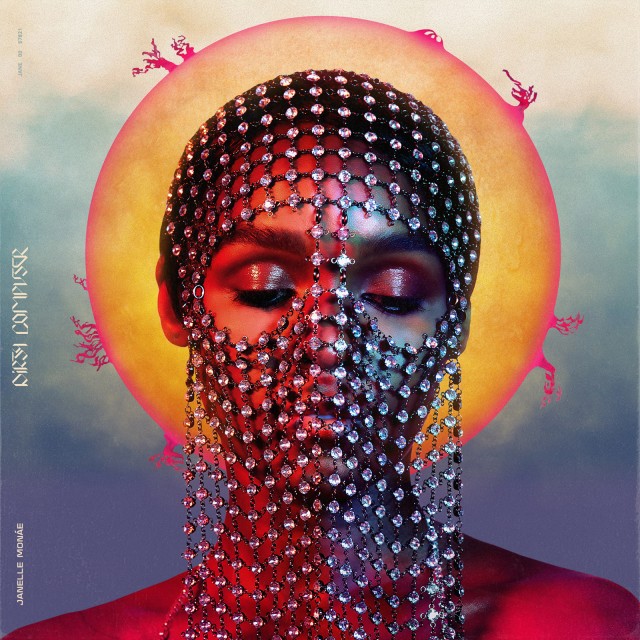 I’ve been a fan of Janelle Monáe ever since “Hidden Figures” and “Moonlight.” Although I admit I never listened to her music before, I can say with 100% certainty that I regret that deeply. Monáe’s new album, “Dirty Computer,” is everything you could want: It has R&B, Soul, Pop, it makes you feel things like no other album has made you feel, it makes you feel like yourself. Along with an album, Monáe came out with a motion picture with the same name. Dirty Computer, the motion picture, was a short film detailing Janelle Monáe’s vision. She was trapped in a secret facility, where she was deprived of her memories and cleansed of her “dirtiness.” The dirtiness is what makes her, her. Her queerness, her blackness, everything. The emotion picture symbolizes how marginalised people are treated every day in America. People want to rid them of their dirtiness, whether their skin color or their sexuality.

I can’t even begin to explain what this album means to me as a young brown woman living in America. Every song on this album captures what’s it’s like to live in a country where you are not valued, where you are looked down on because of who you choose to love, where you are not giving equal rights like the non-poc in this country. Janelle Monáe didn’t just come out with an album, she came out with the truth, with vision, with love, with a revolution.

“Make Me Feel” is the bisexual anthem of the century. With ethereal-like visuals, a Prince vibe, and Tessa Thompson, “Make me feel” made me feel like I was in love, with men, women, people, with the world. Listening to this song, I felt so much love for Janelle. Because it is very rare we get a song that represents Bisexuality. And let me tell you, representation matters. “Django Jane” and “Crazy, Classic, Life” are songs that commemorate the black experience, and I respect Monáe for that because she doesn’t shy away from such topics. Some other personal favorites have to be “Screwed” ft. Zoë Kravitz, “Pynk” ft. Grimes, and “I Like That.” These songs made me realize that women are f**king powerful and we have the right to take charge of our sexuality and just to be carefree. Despite Monáe’s Pop songs, she also came out with the gem that is “Don’t Judge Me.” This sultry, sensual classic is for people who feel judged or misunderstood when it comes to relationships, platonic or romantic.

As Monáe put it herself, “I want young girls, young boys, nonbinary, gay, straight, queer people who are having a hard time dealing with their sexuality, dealing with feeling ostracized or bullied for just being their unique selves, to know that I see you. This album is for you. Be proud.”

Dirty Computer, in all its glory, is everything you could want and more. In just 14 breathtaking, alluring anthems, Monáe captured sexuality, queerness, female power, self-worth, and more.  It is truly a magical experience listening to this album. Janelle Monáe, you are a queen who has graced us with life-changing music and your free thoughts. I say if being free, if being you makes us “bad” people, then we’re all dirty computers, and I wouldn’t want it any other way.

What If Family Is My Source Of Abuse? 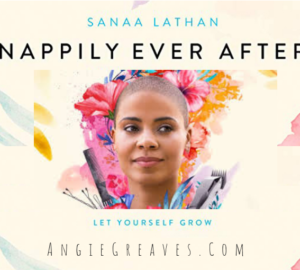