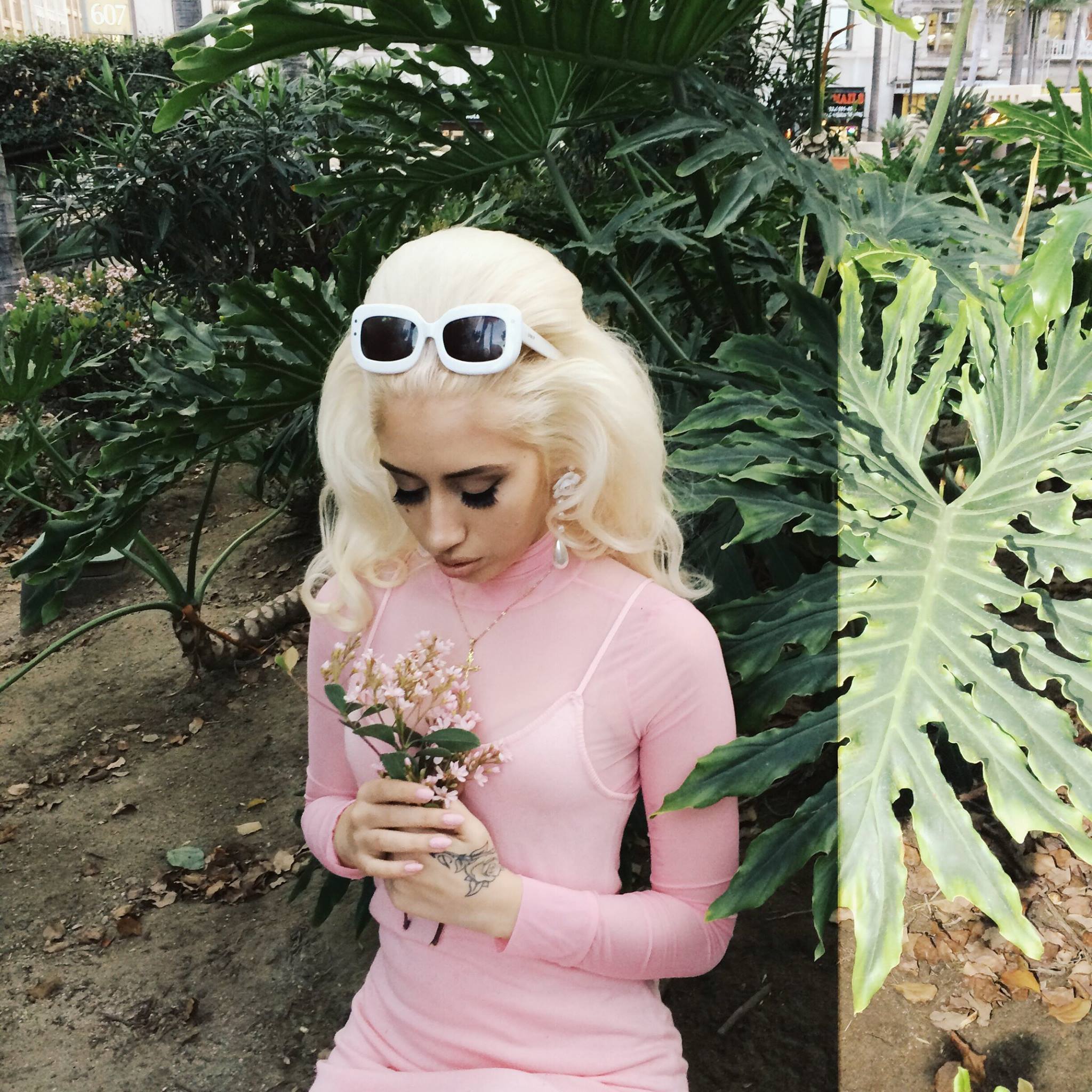 In the predominantly male music industry, it is vital that we support our fellow female artists; one of these artists is Kali Uchis. Born in Colombia under the name Karly Loaiza, the successful singer/ song-writer is not only a feminist and fashion icon, but also a proud member of the Hispanic community. She proudly owns her heritage by implementing both English and Spanish lyrics in her songs. With lyrics that notion women empowerment and encouragement of self-love and acceptance, Kali’s bold expression of how she dresses and presents herself to the world prove that her rise to stardom is just around the corner.

On Valentine’s night, I had the pleasure of seeing the beautiful feminist icon herself. The atmosphere around the concert enveloped in love and warmth as everyone anxiously awaited the Colombian queen. Couples were omnipresent on this romantic night, but even those who were accompanied by friends radiated with love. As everyone settled into the venue, the ambience of classic oldies, 80s music, and love songs galore pleasantly met our ears. On stage stood four girls, dancing around, enjoying the music, collectively hyping each other up. In that moment, I knew it was going to be a good night. Seeing these girls on stage supporting each other, rather than fighting for the spotlight made the ambiance of love and warmth increasingly omnipresent.

After an hour of waiting for the main act, Kali emerged in a bedazzled dress that not only flaunted her latina curves, but made her presence all but forgetful. She greeting the crowd with a warm smile and we in turn reciprocated with cheers and applause. Her soulful voice and elegance made the hour wait worthwhile, as she performed songs off her solo album Por Vida and covered Latin classics such as Sauvemente and Sabor a Mi. Not only was the show entertaining, but Kali directly engaged with the crowd, bringing up fans to sing alongside her. Throughout the night, her kindness and genuine gratuity reflected not only in the words she sung but also in her actions. With every fan she brought up, she graciously hugged and thanked them for being on stage and recognized their bravery.

To say I had a girl crush on her that night would be an understatement. As an avid fangirl, I highly recommend her to not only R&B lovers, but all women, especially Latinas. Kali’s bold choice of fashion and empowering lyrics will make every woman feel not only understood, but further empower them to recognize their greatness.

Listen to her album here: https://soundcloud.com/kaliuchis/sets/por-vida-1

White Privilege As An Activist