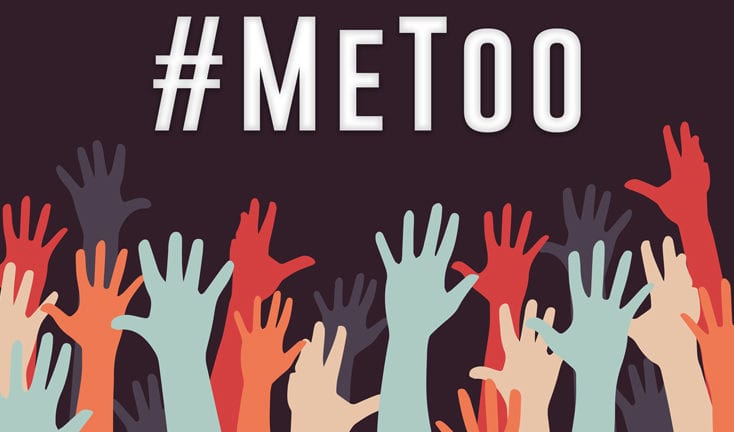 I read this article about Roseanne Barr calling survivors of sexual assault a “bunch of hoes” who were seeking to secure a job with sex. Let me add my two cents to this.

One in five women will be raped at some point in their life. Only 2% of rape allegations are false. Two percent. This means, the remaining survivors who do come forward are telling the truth. However, 63% of them go unreported. They go unreported because people like Barr victim blame/shame and don’t believe their story. It’s hard enough to live in a world where men blame us, but it’s even worse when women join them too. The purpose of the #MeToo movement was to help women have a safe space to come forward with their story. A way to bring all survivors together and encourage them to speak up, be free, and start to heal. A way to end this stigma that women are liars and accuse men of false allegations. A way to build a better understanding of why feminism is important. At its best, this movement has done more for women than any justice system.

Women like Barr hate themselves and grew up believing that men are meant to be praised. In her interview, she continues to bash women and try to redefine feminism. It’s funny how she wants to talk about feminism when all she does is do the opposite of what it’s all about. She reminds me of many of my family members that I encountered throughout childhood and adulthood. The ones who are filled with so much anger and hate against their own; their only explanation why is that women asked for it.

“She shouldn’t have been there.”

“Why did she agree to meet with him?”

“She wants his money.”

“She’s trying to bring shame to our family.”

Here’s a wake-up call: it is never the woman’s fault for what a man decides to do to her WITHOUT her consent. Say it with me, it is never a woman’s fault for what happens to her. I think it is important to discuss that this mentality comes from culture and society. We need to address the root of this problem where it starts, at home. With your parents, brothers, sisters, relatives, etc. It’s time we unlearn the toxic traits that have been carried throughout generations.

Tweet
Previous Article#ItsInTheBag – Bringing Dignity To AllNext ArticleIt Goes Like This: A Bisexual Walks Into A Room, And…

Ravii
The best part about being a woman is that we have no limits. I am my own hero. I am my own person. No man owns/defines me. And for that, I want to encourage women to keep on resisting.