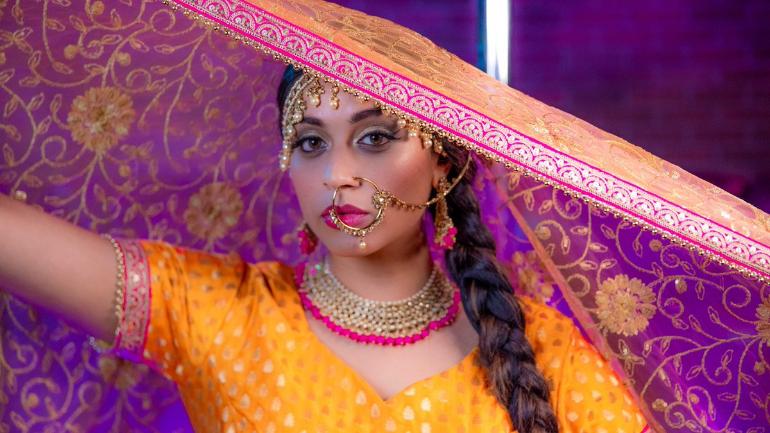 A couple of weeks ago, I think, was when YouTube star, activist, and now host of a soon-to-be-airing late night show on NBC Lilly Singh came out as bisexual.

And the thing is, she secured this spot after coming out as bisexual. In the face of millions of fans, thousands of critics, and no doubt even more eyes watching her amid her success – between activism, YouTube spotlight, and even writing and acting, Lilly is heavily surveilled – Lilly whipped out her incredible bravery and bawse qualities by coming out publicly.

As if this wasn’t enough, to add more weight to her tremendous coming out, the Indian / South Asian community has, historically, never been accepting of LGBT culture. Last September, a colonial-era ruling criminalizing gay sex was demolished, but it only crumbled after years of struggle by South Asian activists. Arguments regarding fundamental rights were swatted down in favor of upholding what was regarded as, in crude terms, cultural value. And still now, mentalities of South Asian families (even those that live in more progressive Western countries like the USA) have not moved much forward; in less words, the anti-LGBT sentiment still persists.

So the immense confidence and bravery that went into Lilly’s public announcement was in the face of all of these factors. She was an icon when she was a YouTube star cracking satiric jokes, and she’s even more of an icon as she begins hammering at television’s glass ceiling and leading generations of young adults into finding pride in themselves.

Not to worry – I haven’t forgotten about the title. Here’s where it becomes relevant:

Lilly just released a YouTube video this past Thursday (the 28th) in which she rapped to iconic Bollywood songs – and honestly, that’s a rabbit hole of more feminist themes with which she utterly flamed India’s misogynistic tendencies with, but that’s not the focus of this article – and the last rap piece she did, specifically, involved her thirsting over both a girl and a guy simultaneously. I didn’t see it coming, but maybe I should have, but seeing her fawning over a girl on screen, before turning to the guy and doing the same, tickled me pink. And I wondered for a second (after the video finished, of course, because I paid it the full attention it deserved first), why was it that I was so enamored with the message of it? Why was it that I was so pointedly happy with it?

I figured it out. Didn’t take much thinking. It was because it was bisexuality being shown.

The LGBT movement has brought more representation to the screen recently than ever before, and it has a long way to go in terms of equal and positive representation, a level that we remain in pursuit of, but all the LGBT roles in the spotlight are either lesbian or gay. And this is not to criticize the breakthroughs made in cinema and society at large, but this is to push for more: where are bisexuals?

The heavy focus on showing prevalence of same-sex relationships erases bisexuality. Watching a boy on-screen date a girl, then realize he isn’t into girls, and then date a boy, and find happiness, is wholesome and beautiful. And yet the bisexual boys out there wonder what it means if they were happy dating the girl, but still want to date a boy. What’s the catch? How LGBT love is marketed on-screen is heterosexual relationships are shot down, replaced by homosexual ones. Which leaves bisexuals at an impasse, a canyon of sorts, because to take one step forward into that kind of mentality just results in a huge fall. You can see the holy grail on the other side but you can’t get there.

So Lilly’s Bollywood cover rap, her comedic yet painfully honest remix, has opened a golden chest for bisexuals. She has had a voice in social media through her iiSuperwomanii channel, and now she has a legendary spot on NBC late television, and she’s one of the voices of the younger generation. She has the opportunity to give heart and voice to so many minorities – as an immigrant, bisexual woman of color, she’s honestly the representation that I, and many other members of this generation who can relate to her, will be looking to.

So, all the best, Lilly Singh. We’re with you.

A Concept: More Scientists In Politics? 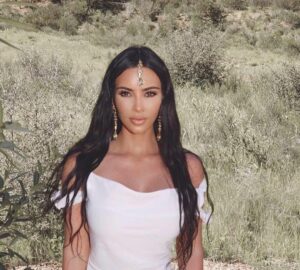 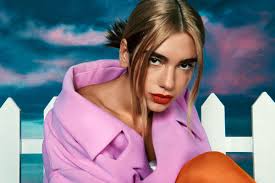