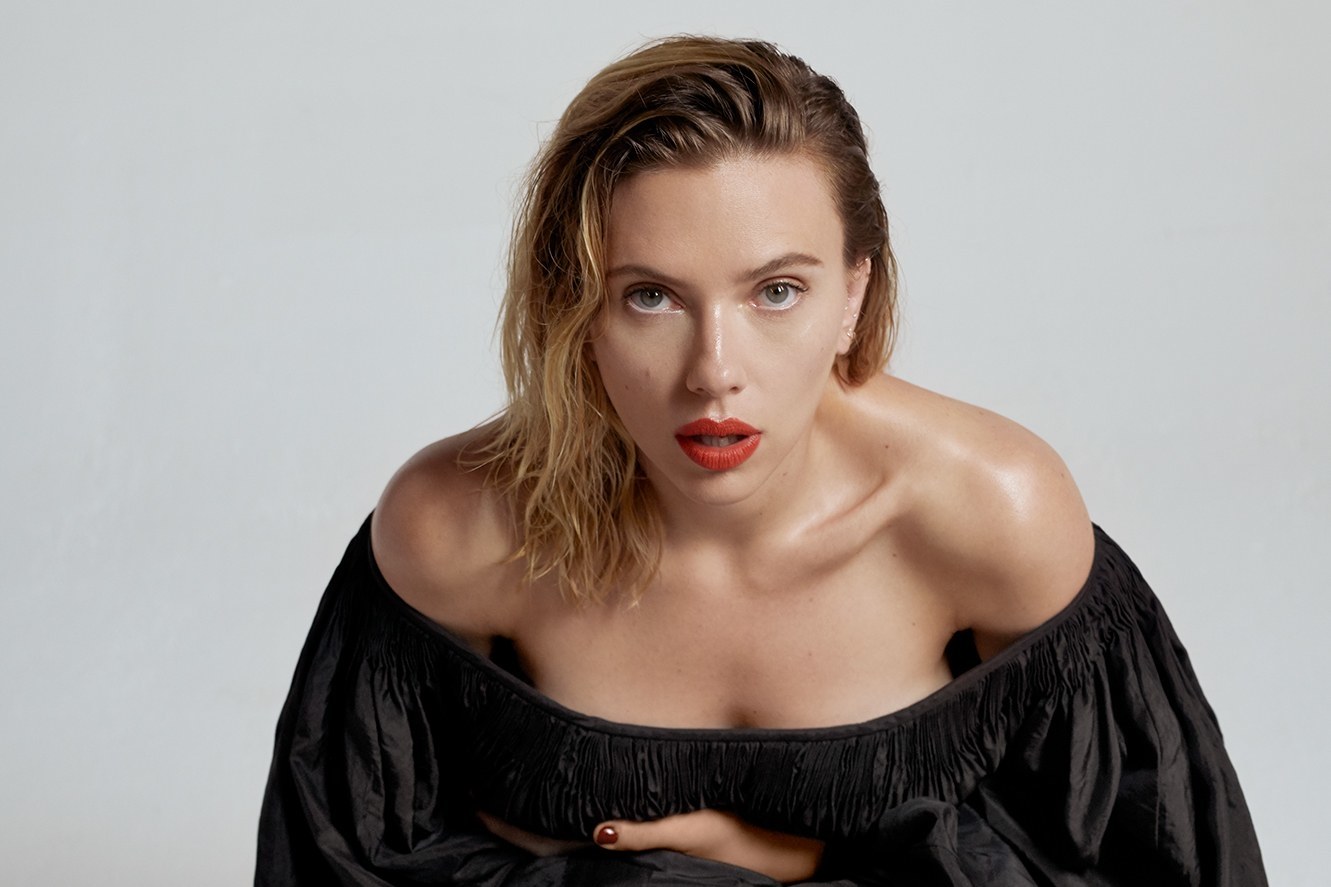 Woody Allen beloved and renowned film director has been embroiled in a capricious sexual assault allegation for as long as I can remember, and at this point things have become warped into a big pile of sh*t.  It’s hard to comprehend what exactly is going on. But one thing is for sure- marrying the adopted daughter of one’s previous marriage is very creepy and telling.

Amidst all the conspicuous allegations, Woody Allen has managed to rally a large following of celebrities in his favour. What are their reasons for supporting such a man, who’s movies seem to centre around young, naive girls falling amorously in love with lecherous men? Is It money.? Fame.? For a chance to be visible in the constrained and competitive world of Hollywood maybe?

I mean, our favourite high school musical sweetheart, Vanessa Hudgens AKA queen of Coachella has already thrown out her morals for the possibility at working with the esteemed Woody Allen himself, in spite of the sexual allegations made against him by Dylan Farrow, his other daughter, you know the one he didn’t marry. Aren’t women supposed to stick together?

Hudgens is not the only shocking contestant in this game of praising predators. Headlining the act is the already, twitter deemed problematic Scarlett Johansson. No, this time, she isn’t being criticised for wanting to play a minority, but for her comments regarding the allegations. In an interview with Vanity Fair, she has firmly stated her argument that
“not believing complaints made against Woody did not negate her support for women.”

In the interview with Vanity Fair, she tells them: “It’s my experience. I don’t know any more than any other person knows. I only have close proximity to Woody… he’s a friend of mine.”

With regards to the accusations from his daughter, Johansson firmly believes in and has resolute faith in her friend Allen’s innocence. Johansson is not oblivious of the criticism her outrageous comment has garnered and she rightfully acknowledges the disturbance her problematic stance on the issue brings.

She says “I do understand how that is triggering for some people. But just because I believe my friend does not mean that I don’t support women, believe women.”

Whilst she has the privilege and freedom to voice her experience, what Johansson does not realise is that people are essentially uncomfortable with an opinion like that being expressed, as she is also effectively saying, to a surviving victim: “I don’t believe you.”

It is easy for people like her, and the disappointing number of female celebrities rallying to his defence to ignore it and still maintain their credibility in him because the ugliness is not visible to them.

When women admit to being assaulted by powerful men, celebrities will show immense support, but that same support is not extended to Dylan Farrow when she accuses their friend.

Kesha Sings TikTok at the 2019 AMAs

Last Christmas Is The Holiday Film We All Need This Season