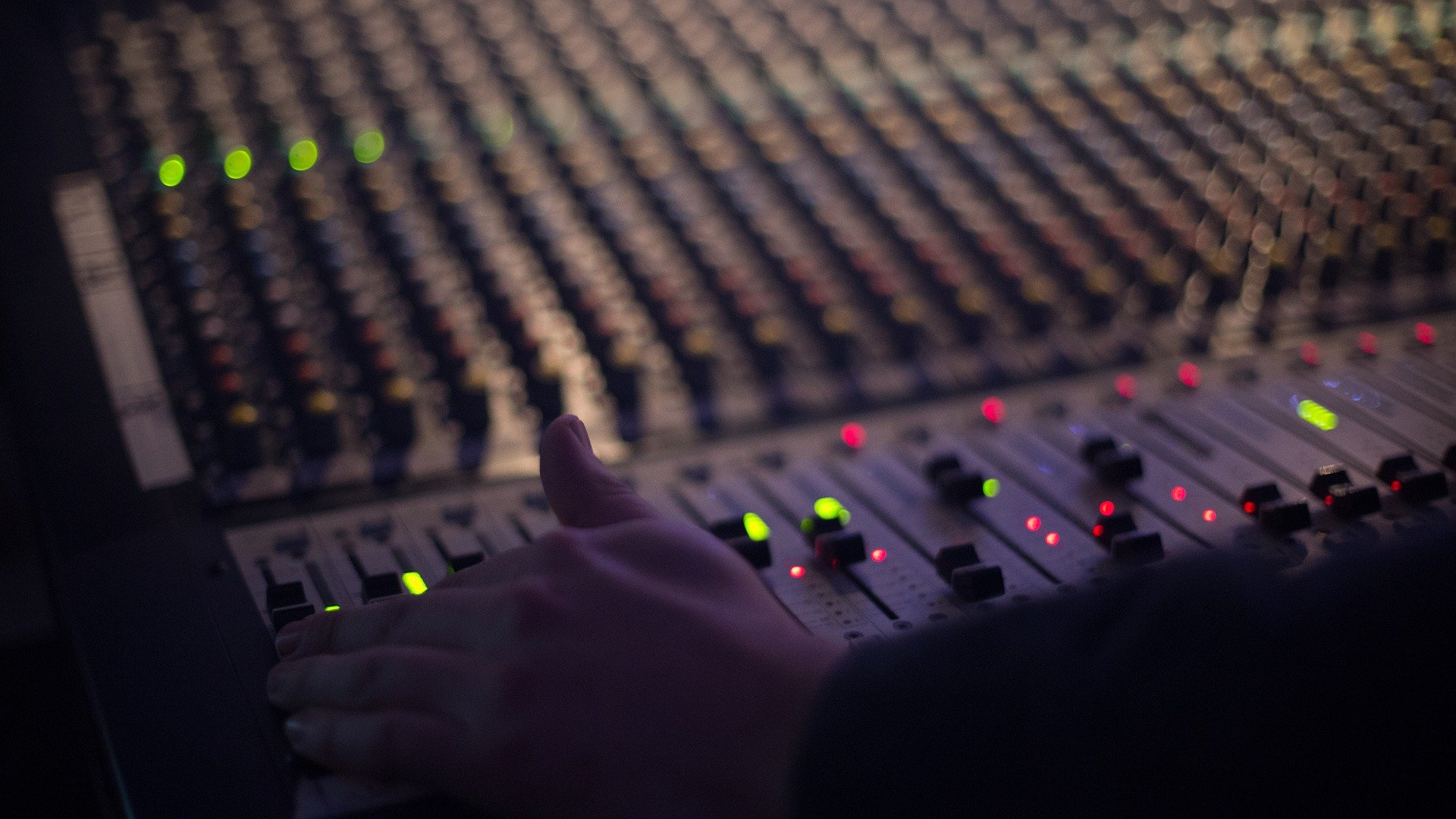 The music industry is by no means small, especially in the U.S. In fact, when taking into account music production, distribution, publishing, and more, it is a multi-billion-dollar industry. However, according to the New York Times, women made up only 22.4 percent of musicians to reach Billboard’s top 600 songs from 2012 to 2017. And that’s just on the side of the industry most visible to the general public. When it comes to music production, women make up only 5 to 7 percent of the industry, according to the Audio Engineering Society. And needless to say, this isn’t for lack of interest.

Sexism in the Industry

Undoubtedly, creativity and artistic skill are essential in every aspect of music production. However, what many don’t know is that music production also requires an abundance of technical skills and knowledge. Therefore, it is unsurprising that sexism in the audio industry mirrors that of women in STEM. Simply put, either internalized or outright misogyny prevents many from viewing women capable of a task so scientific and technical (which, clearly, is not at all the case). .

And there are statistics to prove it. A woman has never won a Grammy for Producer of the Year (non-classical). At the 2018 Grammys, when Grammy president Neil Portnow was asked to speak on gender representation in the industry, he said that women needed to “step up”. Understandably, this frustrated those in the industry fighting for gender equality.

And many women have been fighting to change these statistics. One of the most famous examples of these women is Susan Rogers. Rogers gained fame and recognition when working with Prince from 1983 until 1988, which included work on the album Purple Rain. And according to Rogers, Prince never treated Susan like he was doing her a favor. He treated her as an equal.

There are also Sylvia Massy, Sonia Pottinger, WondaGurl, and Jessy Lanza. These women have received recognition for their work. But the praise of a select few women in the industry doesn’t negate the bigger picture of underrepresentation. According to the Atlantic, historically, audio engineering relies heavily upon apprenticeships. In the words of Rogers, this apprenticeship model serves as a barrier of entry to women engineers because “it’s less likely that an older [male] engineer is going to see himself in a young woman.”

Further, many women music producers are also big names from the performance side of the music industry. For instance, Missy Elliot obviously performs her own music. What most people don’t know is that she has produced a large collection of work, including songs for Whitney Houston and Beyonce. Along with Elliot, Mariah Carey, Janet Jackson, and more also produce (and sometimes co-produce) their own music.

Society knows all these women as beautiful. So, even when it comes to production, an aspect of music that should arguably ignore one’s physical appearance, female producers are still judged based on the way they look. However, we should be careful not to dismiss the work of these women. This is an industry where every woman performer is supposed to serve as a “sexy” on-stage presence behind which there is a talented male producer creating the music. So by producing their own music, these women are able to — at least in part — reclaim their narrative.

There is reason for hope. Recently, the Audio Engineering Society implemented a Diversity and Inclusion Committee. Over the past few years, Women’s Audio Mission has experienced increased expansion. And programs like SoundGirls.org are ensuring that young women have all the resources necessary to enter the field. Every year, SoundGirl hosts a camp for young women to expand their audio skills. In the words of 17-year-old Siena Bratt, expanding her audio skills  “makes [her] feel like a badass.”

How The Ends Justify The Memes