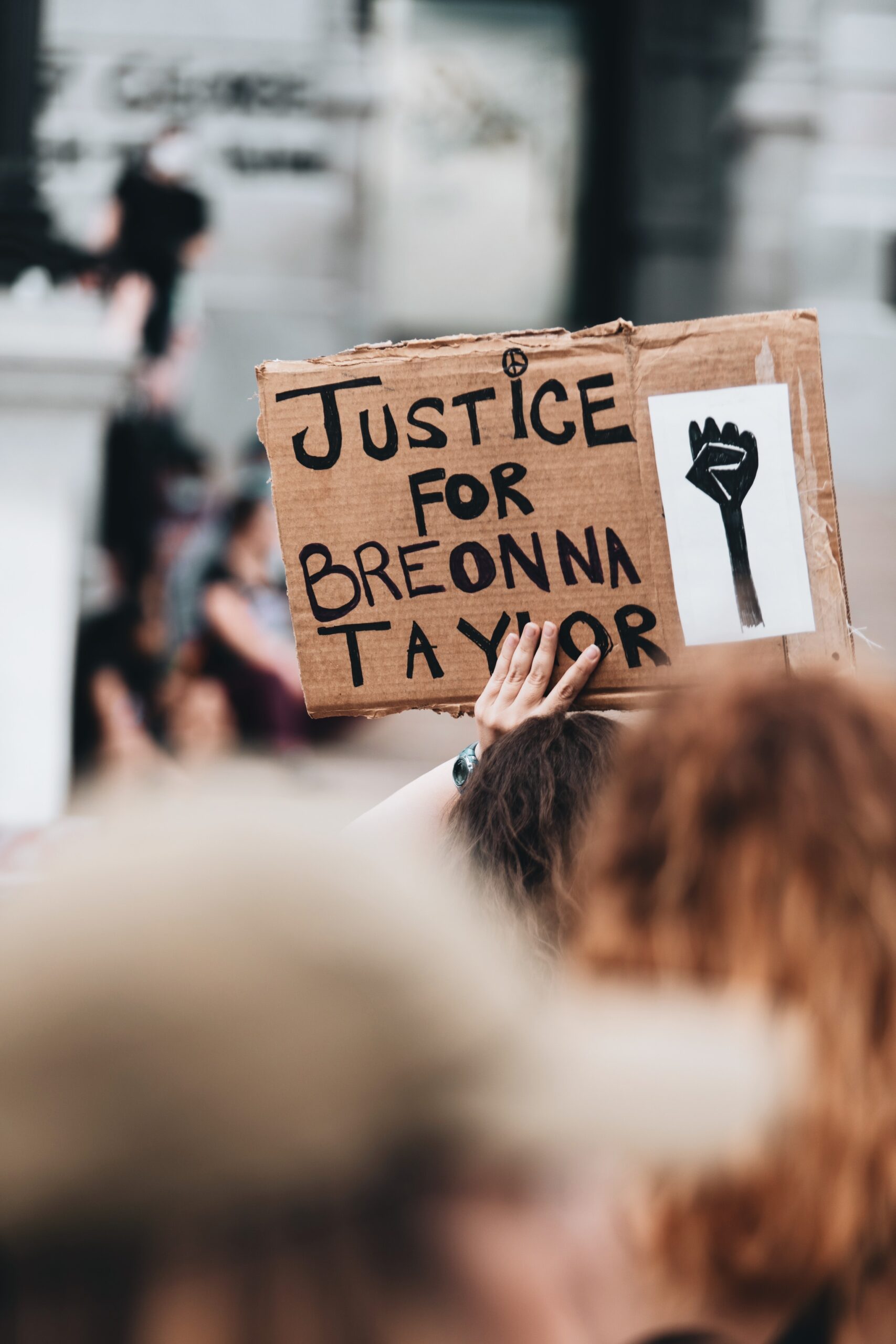 On September 23, Kentucky Attorney General Daniel Cameron announced that a grand jury indicted one of the three officers involved in the shooting of Breonna Taylor. The jury charged Brett Hankison with three counts of wanton endangerment in the first degree.

However, these charges were not directly related to Taylor’s death. Instead, the jury charged Hankison for endangering her neighbors.

The jury did not charge the other two officers involved, Sergeant Jonathan Mattingly and Detective Myles Cosgrove.

As a result, protests escalated in many cities across the country, including Louisville. Although the city issued a 9 p.m. curfew, protests continued. Law enforcement arrested at least 127 people.

The system does not value the lives of Black women

Breonna Taylor’s death and the jury’s decision to not hold any of the officers accountable are frightening reminders that Black women are not guaranteed safety or justice in our society. This grim reality that has remained true throughout American history.

Andrea Ritchie, author of Invisible No More: Police Violence Against Black Women and Women of Color, in an interview with The New York Times.

Since 2015, the police have fatally shot 247 women, according to a study done by The Washington Post. Forty-eight of those women were Black. These shootings have resulted in only two cases.

According to the Institute for Women’s Policy Research, Black women made up 22.6 percent of the women killed by police in 2015, despite being 13 percent of the female population in the United States. And that’s not the only issue: the conviction rates for these crimes are low.

In 2014, the African American Policy Forum (AAPF) created the #SayHerName campaign. The campaign’s goal is to bring awareness to the Black women who have been killed by the police.

The way Taylor’s case is being handled is why movements like #SayHerName have been created and are important.

Black women are experiencing police brutality at disproportionate rates, and the justice system is not adequately addressing these incidents.

AAPF released a statement that denounces this lack of justice and the system’s failure to value and protect Black lives:

“While we are deeply disappointed in this decision, we are not surprised by it. At every stage of this process, the value of Breonna’s life was an afterthought to law enforcement … We must continue to address and challenge the broader systemic conditions that enable the kind of policing that predictably imperils Black bodies to continue.”

The fight for justice is not over

The jury’s decision reflects the justice system’s disregard for the lives of Black women that police brutality cuts short.

As a young Black woman, Breonna Taylor had dreams and goals that she wrote on post-it notes around her home. These goals included buying a home and starting a family with her boyfriend, Kenneth Walker.

The movement to demand justice for Breonna Taylor must continue. This indictment did not bring justice at all. In addition to fighting for justice, we must also fight for systemic change.

“We must continue fighting through legal channels for Breonna’s family and accountaibility for the officers involved. But in this moment, we must also do everything in our power to fight for deep, systemic change that prevents more murders like Breonna Taylor’s.”

Read also:
The Movement Towards A Gender Inclusive Discourse On Police Brutality
Should Police Be Above The Law?
A Tale Of Two Police Raids