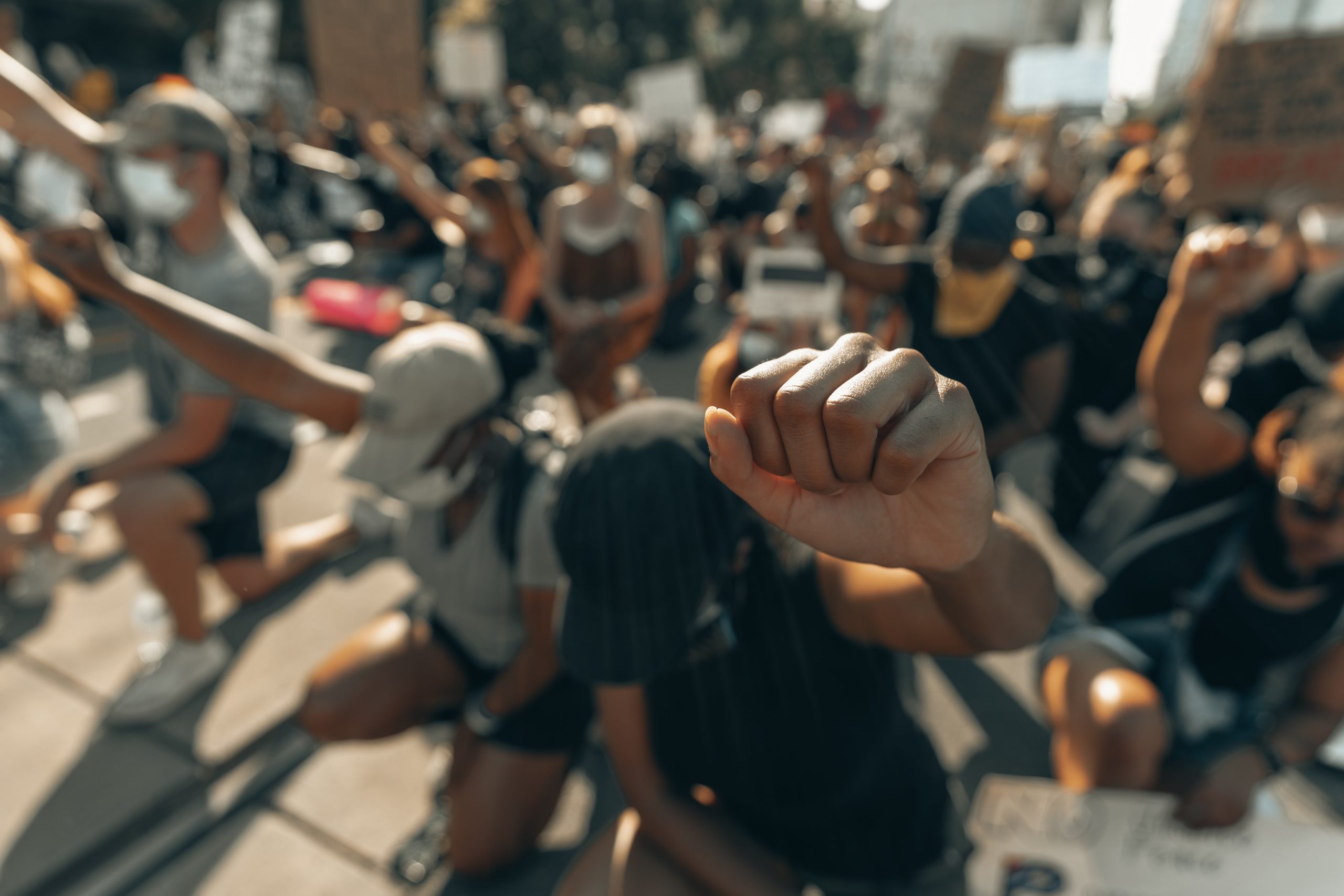 Eric Garner, Tamir Rice, Michael Brown, and Freddie Gray. These are the names of Black cisgender men who have been murdered by the police. They dominate the current discourse on police brutality.

These are the names of Black cisgender women and Black transgender people who have also been killed by the police. Their names are not part of the conversation or the fight against police brutality.

Police killed Michelle Cusseaux a few days prior to Michael Brown’s murder in Ferguson, Missouri. The media only focused on Brown.

The list of Black women and Black trans people who have been murdered by the police continues. So does the disregard for their deadly encounters with law enforcement.

Breonna Taylor’s murder – which occurred about two months prior to George Floyd’s death – did not capture national attention or ignite outrage until recently. Silence followed her death.

However, mass protests broke out across the country immediately after George Floyd’s murder on May 25. Some of this unrest even caused costly damage to buildings and businesses in several cities. This includes the Minneapolis Police Department’s Third Precinct, which was set on fire. The outrage for Floyd’s death was clear.

Black women and the LGBTQ+ community have endured long histories of state-sanctioned violence. This violence continues to have a disproportionate impact on their lives. Yet, they are excluded from our society’s understanding of police brutality. The common misconception that only Black cisgender men can be victims remains widespread.

Police violence has been named the leading cause of death for Black men, 1 in 1000 can expect to be killed by the police. That does not mean the risk for Black women and Black trans people is zero. They are at high risk of experiencing police violence as well, including sexual assault.

Black women face the highest risk of being killed by the police compared to women of other races. In 2015, 58% of trans people who interacted with the police experienced harassment, physical assault, or sexual assault. Black trans people were found to experience these incidents at higher rates.

Trans people who do sex work are more likely to experience physical and sexual assault from the police – especially black trans women, who are disproportionately targeted.

Kimberlé Crenshaw and the African American Policy Forum (AAPF) launched the #SayHerName movement in 2014 to bring awareness to the invisible names and stories of Black women and Black trans women who have been killed by the police.

In 2015, the campaign released a report that provides an intersectional framework for understanding Black women and Black trans women’s vulnerability to police brutality.

“Say Her Name offers a number of stories that reveal the ways gender, race, and sexuality can operate together to inform police abuse of Black women.”

The movement behind #BlackTransLivesMatter brings the stories of Black trans people who have experienced violence to the forefront of the fight to protect Black lives. Black trans people’s experience of violence is often marginalized in the Black Lives Matter movement.

“We are a prime target because of our Blackness, and our intersectionality of being trans adds an extra target on our backs.”

The Black Lives Matter movement has prioritized the lives of Black women and Black trans people in their activism from the beginning.

“We are self-reflexive and do the work required to dismantle cisgender privilege and uplift Black trans folk, especially Black trans women who continue to be disproportionately impacted by trans-antagonistic violence. We build a space that affirms Black women and is free from sexism, misogyny, and environments in which men are centered.”

#SayHerName and #BlackTransLivesMatter are not meant to be separate from the Black Lives Matter movement or to disregard the lives of Black cisgender men lost to police violence.

Instead, they restore the gender-inclusive approach to discussing and fighting police brutality that was originally intended by the founders of Black Lives Matter but has become lost.

#SayHerName and #BlackTransLivesMatter expand society’s understanding of who can be victims of police brutality. They remind us that Black women and Black trans people experience police violence and other forms of violence due to the intersection of their race, gender, and other identities.

These movements ensure that their names become part of the conversation and fuel the fight for justice the same way the names of Black cisgender men do.

Read also:
A Tale Of Two Police Raids
The BLM Movement Isn’t Truly Over
My Queerness Does Not Absolve Me Of White Privilege