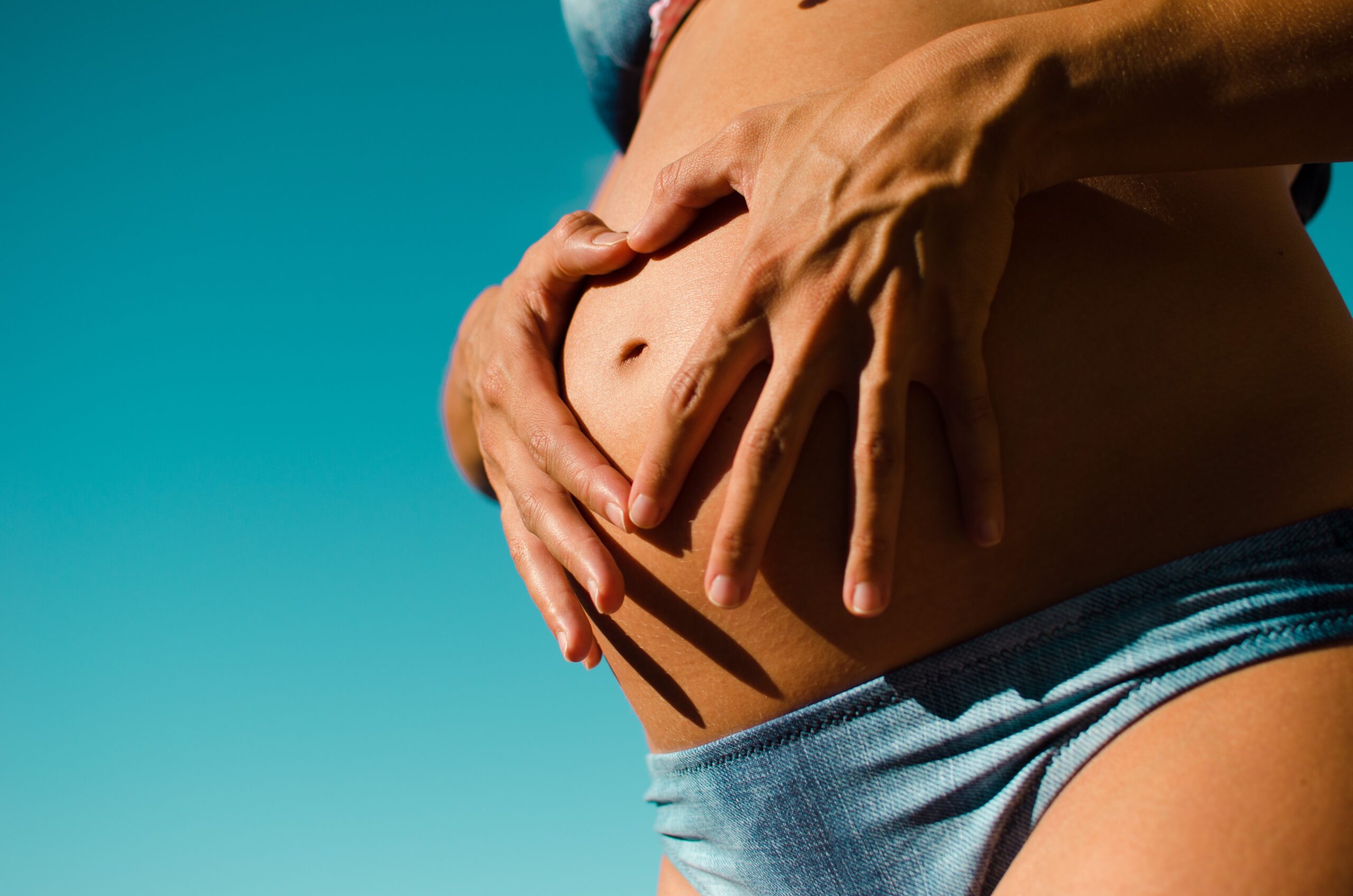 Every time I tell someone I don’t want kids, I get told I’ll change my mind, or that I’m too young to decide. Women all over the world that have said they don’t want children get told this every single day. However, I have had friends that can’t wait to start a family, and when they speak of these plans, they’re encouraged, not told they’re too ‘young to decide.’

A woman’s worth is closely tied to marriage and if they bear children is an extremely anachronic and outdated view to hold. We have so many opportunities now: travel, careers, passions, hobbies, the list is endless. Our female ancestors before us may have had to conform to the housewife lifestyle. But, we simply do not need to anymore. This is not to say that having children means you’ve failed as a woman! However, we should be able to choose without judgment. One should not be valued more than the other, which is what it feels like at the moment.

Women without children are portrayed as ‘cold’ or ‘unloving.’ Take the example of politicians Nicola Sturgeon and former U.K. Prime Minister Theresa May. Both have been judged for not having children. During the leadership election, many said May would be unfit to become a leader as she did not have children. Why was her ability to do a job judged by her lack of motherhood? Andrea Leadsom, her rival in the election, apparently suggested to the Times that being a mother gave her more of a “stake in the future” than May. Sturgeon, on the other hand, felt that she had to disclose her miscarriage experiences in her recent book in an attempt to halt the narrative that she was a ‘cold’, ‘childless’ woman.

Sophie, 20, spoke to me about her decision to not have children and how this impacts her daily life.

“I’ve never been maternal at all, never connected with wanting to be a mother, and pregnancy terrifies me. Despite more women visibly deciding against having children, there’s still this feeling that women like me are broken. This makes you question over and over again if you are broken. This impacts your relationships and self-worth.

We learn that not aspiring to be a mum is an unacceptable, disappointing, and selfish way to be a woman very young. People tend to tell you this by being dismissive of your feelings when you’re young. We are also told by other women older than us that it gets worse as we get older; people will be less dismissive by saying we will change our minds and more outright confused and horrified that we didn’t change our minds.

I’m 20 now, and I hope that by the time this was supposed to have gotten worse, the world will have moved on, and child-free women will just be left to it – or even better be supported in their decisions with adequate healthcare and more understanding doctors. But I’m anticipating that this won’t be the case. People’s dismissiveness has given me the warning sign I needed to prepare for people becoming more judgmental and hurtful. I’ve had time to prepare in advance how to defend my womanhood, and that is a scary thing to think about, but I’m ready.”

Kate Tompsett, 42, said that much like Sophie, she decided she did not want to have children when she was 20 years-old.

“I find it hard that it’s one of the first questions people ask, and I often get a ‘sad face’ as a response, followed by an awkward silence! It’s very hard to find the balance between emphasizing that childbearing was not my path, whilst showing that I respect others that have chosen to go down that road. I love children, I get on well with them, but I also like my space, freedom, and sleep!

I have been judged over the years. Being told that I will change my mind one day, or that I cannot comprehend real love without giving birth is incredibly patronizing.”

It is clear that although it is becoming more socially acceptable for women to remain child-free, there is still a long way to go before this lifestyle choice isn’t left open to criticism, even from complete strangers. For women, especially, our worth needs to stop being intrinsically tied to motherhood. Our choices need to be left open. It should not simply be presumed that a woman will become a mother, and this is what will make her life complete. Continuously asking a woman whether she plans on having children is also harmful not just to women who do not want children, but also to women who can’t. We must normalize women that do not have children instead of seeing them as mere failures.

Read also:
Keep Your Hands Off My Underage Uterus
Why Consent Lessons In Schools Should Be The New Normal
Young, Fun…And Divorced?