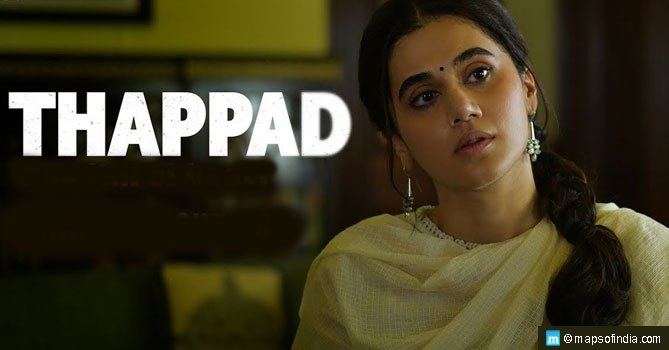 Some of the common risk factors are lower levels of education, history of child maltreatment, witnessing family violence, community norms, and lower access to paid employment for women. The lack of education, the established norms, and the reduced independence due to unemployment further imprison women in these situations.

It becomes a feedback loop that further perpetuates the situation. A woman enters an intimate partner relationship, i.e., marriage due to community norms and gender roles. Once they are in the relationship, if there is domestic violence, their prior experiences of witnessing this behavior, the established norms, and lack of autonomy narrow their walls. The cycle then continues. They are unable to leave because where would they go? And how? There are not enough safe spaces for women or autonomy to leave these situations.

As a result, the next generation witnesses the same abuse, and it becomes normalized. This is the reality that has been established through generations of oppression of women, especially in domestic settings. Some of these values and norms are so deeply ingrained that we do not even realize them at a conscious level. These norms are exactly why I love the Bollywood movie Thappad so much.

This movie came out in 2020 and starred Taapsee Pannu as Amrita. The movie starts off with her living a very normal life with her husband and being quite happy. The audience starts by loving the couple and falling in love with their dynamic. We especially see the kind nature of the husband. Until the scenes start to flash forward a bit faster and start to show the routine Amrita goes through.

What seemed to be a perfect relationship slowly starts to crumble before our eyes. It becomes more and more apparent that her life revolves around him. She would wake up to close the curtains, make him breakfast, clean, and even take care of his mother. She would even follow him to his car with his food, briefcase, a thermos of coffee, and a smile on her face. It becomes clear that she does not have a life of her own while he does.  This still is not enough to wake up the viewer since it, unfortunately, fits the established norm.

The Slap That Changed Everything

Until everything turns sideways when he slaps her during a party. He realizes he did not get a certain promotion, and out of the rage at the moment, he takes it out on Amrita. This very action dismantles the idea that an abuser only looks a certain way. We assume that they are of lower socioeconomic status or look like a thug. This is not the case though, abusers come in all shapes, sizes, and socioeconomic status. This simultaneously shows that educated women from an affluent family can also be victims of domestic violence. As soon as she is slapped, everyone in the movie turns towards her. Some look away, while others continue to stare understanding the magnitude of what just happened. The viewer sees the color leave her face, and over the next few days, she waits for his apology, which never comes. However, no one expects what happens next.

A slap is a slap

Most people expect her to move on, for that to be a single dispute and the relationship to continue. Throughout the rest of the movie, she decides to fight for her divorce under the basis that “a slap is a slap.” Many people including her lawyer tell her to make amends with her husband, instead of leave. She makes the point that along the way, she made it seem like he could slap her, and that is not okay. This directly challenges the norms within our community. Why should women be flexible and forgiving, but a man can take out their frustration? Amrita’s mother-in-law even says that women must sacrifice their happiness for the sake of the men in their life. This seems so extreme in the moment, and unbelievable, and yet people subconsciously believe this.

Thappad is an eye-opening movie that questions the established norms and breaks the myth that abusers look a certain way. It shows us that abusers can be among us, and not just in these movies or on the news. We see that anyone can be impacted by domestic violence and that one hit is one too many. As a woman, we do not need to accept verbal or physical abuse to benefit our community and family. Women are individuals, too, and deserve all of the human rights afforded to others. A slap is a slap and is never okay.

Read also:
Sanctuary Cities Save Women’s Lives
Afghan Women Have Just Won A Piece Of Equality
How To Talk To Political People

The Problem With Palatable Feminism

Can Enola Holmes Prompt Others To Be A Feminist?