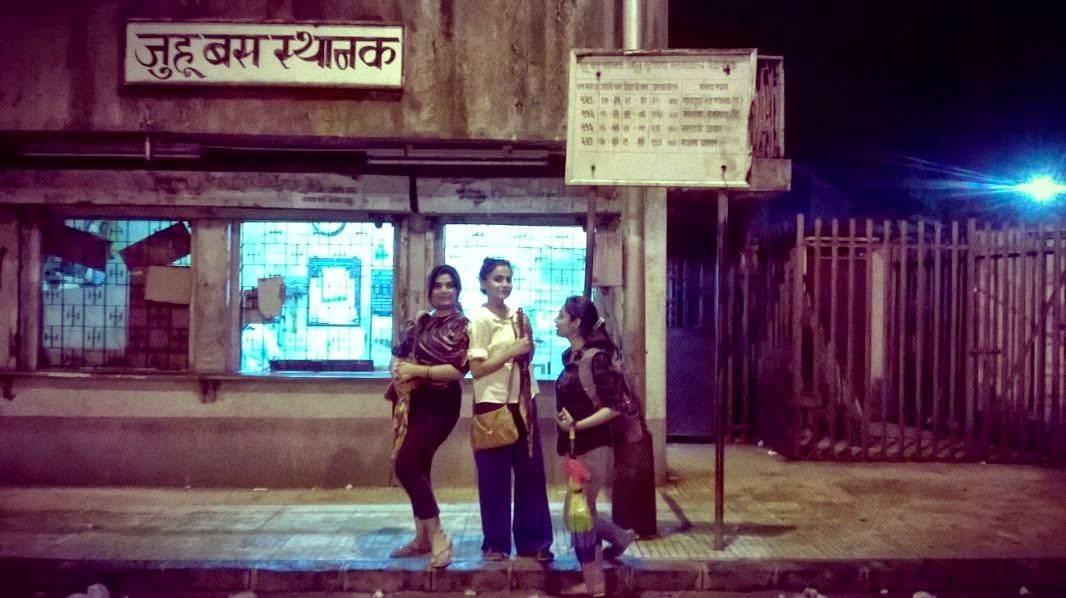 In 2011, Shilpa Phadke wrote a groundbreaking novel titled Why Loiter? analyzing the intersection between gender, leisure, and public space in urban Indian cities. She spent years accumulating data and documenting personal experiences. Eventually, she concluded that women do not carry the same luxury as men to enjoy the city, to leisure, and to interact with urban landscapes. A woman exiting the private sphere must have a purpose for being out. Thus, women do not enjoy the same ability to simply loiter.

Typically, society regards loitering as an inauspicious event that disrupts public activity. The government criminalizes those who wander without a purpose. Most of the time, laws and society affiliate loitering with prostitution, drug dealing, gang violence. Other laws cite economic concerns: that those who take up public space without clear reasons ultimately disrupt business activities. Ultimately, this sends a pervasive message that individuals who do not have a purpose for being out are creating trouble.

Oftentimes, loitering laws disrupt individuals’ interactions with urban landscapes, and hinders citizens from developing a relationship with the city. Ultimately, capitalist structures that value work over rest have crystallized themselves into society. In many cases, women of color become victims of loitering laws as their presence in public space without reasoning becomes associated with prostitution. In other cases, society teaches women to fear the public for the risk of sexual assault. This ultimately instills the notion that women are not able to interact with their city and landscapes. Society so often pushes women into the private sphere in order to “protect” them.

But now, women around the world are reclaiming loitering as a feminist right. Society faces a growing need to dismantle excessive restrictions surrounding a woman’s mobility around the city for the sake of her “protection.” Grassroots movements such as Girls at Dhabas in Pakistan encourage women to take up space in typically male-dominated areas, and reclaim the ability to leisure. Ultimately, this dismantling of patriarchal structures in the public sphere will allow women to experience greater mobility in urban spaces, and become part of the city landscape, and find public space as a source of comfort rather than a site of fear.

Read also:
Time To Take Up Space: We Are Not Small, We Are Mighty
Do Good Cops Exist?
The Double Standards Within The Gaming World And The Recent #MeToo Movement