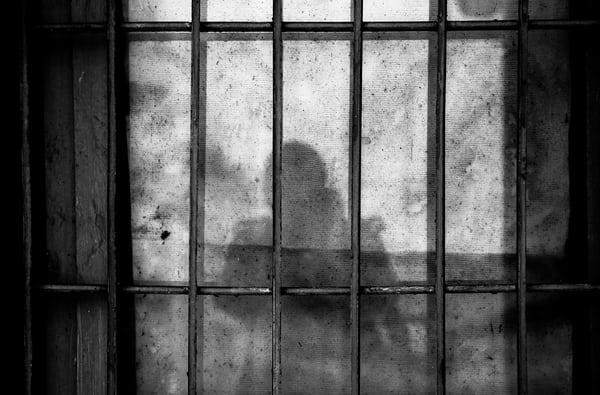 The argument around the death penalty strongly divides people onto two sides. It has been up for debate state by state in the U.S., varying each year. As of now, 28 states still have the death penalty. Worldwide, the issue becomes even more nuanced. More than just if it is morally right to kill someone, capital punishment creates multiple ethical and logical dilemmas. But in the U.S., one big problem with the death penalty is rarely talked about: racism.

Capital punishment AKA the death penalty

Before explaining both sides of the issue, it is important to understand what the death penalty is and why it is ever used. Capital punishment, or the death penalty, is the harshest sentence when someone commits a certain kind of crime. The types of valid crime are still up for debate, but as of now all members on death row committed murder (the death penalty can no longer be used for non-homicidal rapes, but can still be used for crimes against the government). The most common method of execution is lethal injection, but there are other options in some states.

It seems like we constantly hear about horrible things on the news, including many murders, but we don’t often hear about murderers being executed. This is because capital punishment is only used in the absolutely worst cases, which can be subjective. The subjectivity of who deserves the death penalty becomes a bigger issue when looking at racial statistics, which we will go into later.

Worldwide, over 70% of all countries have abolished the death penalty. This leaves the U.S. in the minority, even though Americans often think they are more humane than other countries. But is it not a black and white situation for many, especially for those who do not know about its unfairness.

Why some believe it’s necessary

Why the rest disagree

Another aspect: the racism

Due to the Black Lives Matter movement becoming more prominent again lately, more people are focusing on how incarceration and the prison system are racist. It makes sense that parts of incarceration would be racist too, and the death penalty is a clear indicator of it. Not only are those who are Black more likely to be sentenced with the death penalty, but also those whose victims are white. Only 21 white defendants have been executed for killing a Black victim, while 296 Black defendants have been executed for killing a white victim.

Even if capital punishment is deserved, Black people should not have a higher chance of being executed than white people who commit the same crime. The death penalty should not exist in the U.S. based on this injustice alone.

What can I do?

Issues like incarceration, the death penalty, and racism are very heavy and have no easy fixes. But that does not mean we should do nothing. First, do more research about the three topics and how they are intertwined. It can start with a simple Google search of “institutional racism,” or watching the documentary 13th on Netflix. The next step is to check yourself and see how you can be better. This means watching your thoughts and actions that might be racist. During this, talk to others. This could be teaching others that might not know what you do or listening to those who have experienced racism and oppression. And remember, growth never stops. Continue to try to better the world in the ways that you can, from voting to having a discussion with a racist family member.

To continue learning about the death penalty, click on the resources below I used for this article:

Website for facts and stats about the death penalty

Death Penalty May Not Bring Peace To Victims’ Families

Read also:
An Open Letter To Those Who Believe “All Lives Matter”
3 Songs Released On Juneteenth By Black Female Artists That Need To Be Heard
Why I Won’t Mourn Kamala

Stories About The Future Are Mirrors For The Present

Netflix’s “Indian Matchmaking” – Are Arranged Marriages Truly Like This?