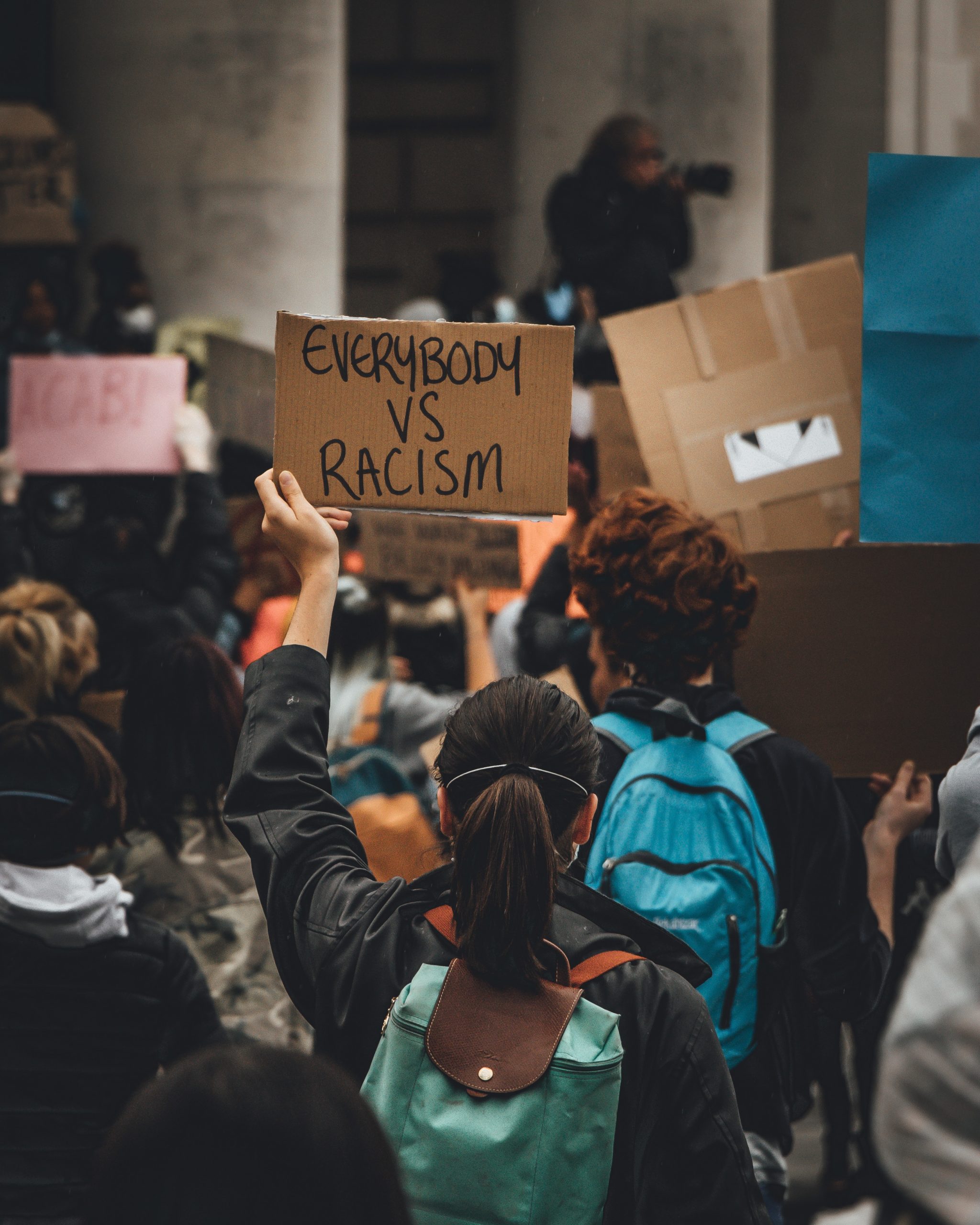 You think that “Black Lives Matter” is a political angle. That Black lives already matter as much as white lives. You think America gives everyone an equal opportunity in life, and those who are not as successful as you chose wrong.

Let me explain why you are wrong.

I understand that all lives should matter. However, it is delirious to live in the ignorant fantasy that America treats all lives fairly. In this letter, I implore you to look at the facts. One can not deny statistical evidence. If you try to, I hope you come to terms with the fact you are purposefully and effortfully trying to remain ignorant and insensitive.

This is reality – whether you believe it or make the choice not to.

At the center of the “All Lives Matter” argument lies the reluctance to accept the truth of systemic racism. Systemic racism presents as the “policies and practices entrenched in established institutions, which result in the exclusion or promotion of designated groups… no individual intent is necessary”. A common misconception about systemic racism is that people think it means our government is filled with racist people. However, a true understanding of the term yields that even if the American government were racist-free, the institution itself would still not treat everyone equally.

The hesitance to accept systemic racism fuels white supremacy and slows the progression and advancement for minorities. Since it is difficult for people to acknowledge racial inequities, here are some statistics that prove racism exists today:

These abovementioned reasons exemplify how all lives do not currently matter. By saying “All Lives Matter”, you reveal your lack of knowledge. Sure, your token Black friend seems like they have a good life. However, do not forget that they probably had to work much harder than you would have had to to get there. This is what inequality is. It is not the impossibility of gaining success, but the imbalance of effort it takes to arrive there.

If you support “All Lives Matter” because you think the BLM movement is radical, too far “left” or communist, – address your privilege. You are obviously not impacted by the result of racism, so it is easier for you to look away. You can even pretend it doesn’t exist. The fact that you can politicize a group’s human rights is a sign of your racist habits and fragility.

People of color do not get to choose if they believe in racism or not – they will experience it in one way or another. White privilege does not mean your life has not been hard. It means that your skin tone will not make your life harder than it already is.

The Black Lives Matter movement is a call for change within our broken system. If you think the strive for equality is a radical idea, then you must also resent the American founding fathers for fighting for it. If you don’t think that way, then you’re just disguising your racism as patriotism. Stop lying to yourself.

Your life does not mean less if someone says “Black Lives Matter”. If that phrase offends you, I feel sorry for your inability to perceive the world accurately. Simply because racism does not happen to you does not mean it is not happening elsewhere.

Right now, all lives do not matter. If you want to be able to say that one day, and have it be true, good. Black Lives Matter is just the movement for you.

Read also:
White Fragility And Why It’s Hard For White People To Face The Black Lives Matter Movement
Women’s Suffrage: How White Supremacy Tainted The Movement
What Does It Mean To Be A White Ally? Take Note From Jane Fonda

Myth: Depression Is “One Size Fits All”

Marriage Equality: Not So Equal After All 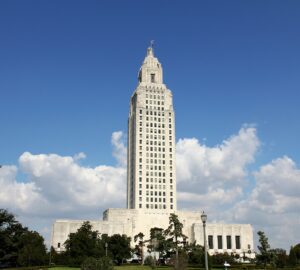