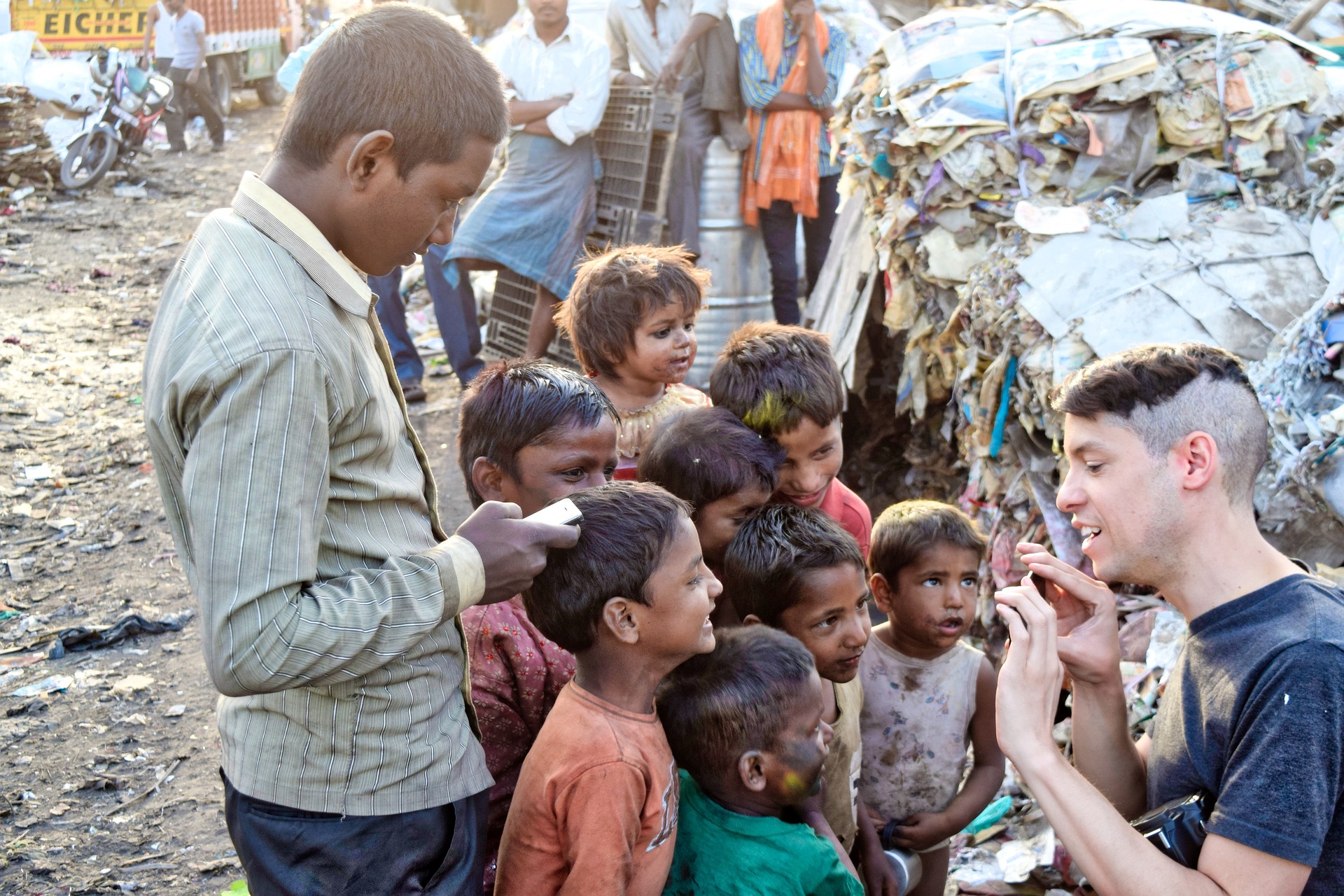 What is a “white savior?”

The term “white savior” refers to a white person providing help to non-white people. This practice continues to be prevalent across the world. At first glance, there is nothing wrong with using the privilege to help others. However, the acts of generosity towards women of color in order to boost morale raises some major red flags.

A prime example of this ideology in action can be seen in the former First Lady, Laura Bush. After the horrific 9/11 attacks in 2001, the War of Terror was initiated as a means of protection. What followed after this public declaration was years of mass hysteria targeting Muslim populations. In an effort to save the Bush presidency, Laura Bush made some alarming claims.

“Because of our recent military gains in much of Afghanistan, women are no longer imprisoned in their homes. They can listen to music and teach their daughters without fear of punishment… The fight against terrorism is also a fight for the rights and dignity of women.”

The problem with Bush’s statements stems from the fact that it paints Muslim women as people that need saving in the first place. Bush seemingly oversimplifies Muslim tradition and uses women as a justification of war.

Madonna was embroiled in a controversy about how she adopted her children from Malawi. The biological family of her daughter, Mercy James, accused Madonna of deceiving them to sign adoption contracts. After granting adoptive consent, Mercy’s family soon realized that they could never contact Mercy. Although Madonna’s feat of humanitarian work is heavily praised, it comes as a shock that a celebrity would be unwilling to negotiate a reasonable settlement. Madonna reveals that as long as she adopts an impoverished child, that is the only thing that matters to her.

What can we learn?

The recurring pattern of white women using women of color to fulfill their white savior agenda is no big surprise. These women’s actions display a flawed narrative that further divides women. It is important to be aware that the white savior complex masks a hidden truth to how women of color are perceived today.

Read also:
India’s Very Own Muslim Ban
Unpacking The Story Of Pride And Prejudice
An Open Letter To Those Who Believe “All Lives Matter”