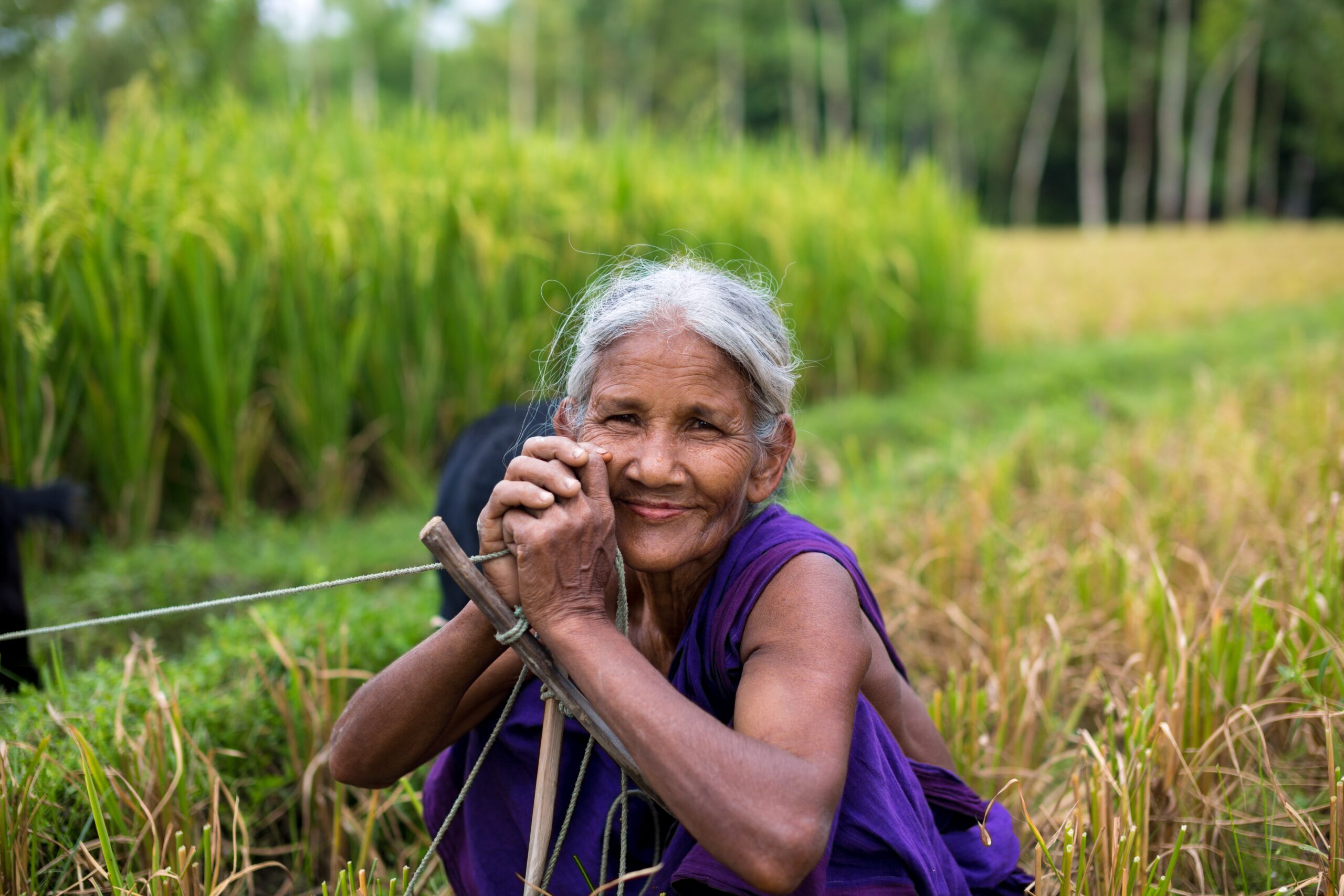 World hunger, poverty, and lack of economic progression. These are all conflicts that dominate a developing countries culture and circumstance. Many students today learn and experiment, trying to attain a solution to this seemingly unsolvable problem that has puzzled many for generations. These problems do not require newly invented technologies or an unprecedented miracle. The solution to effectively reducing these problems is, in fact, simple and attainable. It is women.

Women in developing countries make up anywhere from 20-45% of farmers. In these instances where poverty and stagnant economic progression are prevalent in a country, women are employed in agriculture at a very low rate. For many developing countries, it is expected for women to maintain a domestic role in the home. Men to do the so-called “hard work.”  In this culture, children go hungry, and poverty becomes the only and expected way of life. We must ask ourselves a question, what happens when you give women a prevalent role in agriculture? The answer is exponentially increased quality of life for the country. Women are normally discouraged from participating in agriculture activities in developing countries but what many fail to realize is the many benefits that can be reaped from putting women in that position.

Women trying to earn a living in agriculture often run into many problems before they even reach the field. These obstacles do not come from the environment but come from gender. Men working in agriculture specific to developing countries get all the resources while women are left to scramble for the scraps. The origin of a lot of these problems stems from a lack of providing women with education. Girls trying to get an education in some countries is frowned upon and often discouraged.

With a lack of knowledge about the local markets, business managing, and certain agricultural necessities, women are incapable of succeeding in the agricultural field. Many women are also prohibited from owning land due to the community’s belief that women are inferior. This, of course, is another obstacle that hinders a women’s agricultural capability. With all these obstacles, women must jump great lengths and go above and beyond to get access to a field. But that does not translate to respect. In these societies, it is rare for women to be involved in a male-dominated industry. When you combine that with the archaic stereotypes placed on them by previous generations, they are ultimately regarded as less by the local agriculture community.

Even when women in developing countries do get an opportunity to participate in agricultural practice, they are met with a wage gap due to gender. They earn 20-30% less than the male farmer. This once again stems from the infuriating obstacles that stem from gender.

When women are prohibited from getting loans, owning land, or getting space to sell their crops, it makes complete sense that they would earn less than their men colleagues. Men have no problem getting access to the tools needed to help their farm succeed. Why are women not awarded that same right? It is not a privilege!  They are subject to old farming practices and minimal resources, while their male counterparts have a plethora of tools and flourishing farms. These societies are so focused on the previously established image of a “domestic housewife,” they are blinded to how beneficial an agricultural woman could be.

In these developing countries where women are not empowered to take part in agriculture, the community is dominated by poverty and hunger daily. The action of empowering women in agriculture could have profound effects. Millions of people around the world go hungry daily.

If we were to get more women in agriculture, the crop yield would increase exponentially. With the crop yield increased, the country’s economic growth would also grow, moving it from developing to developed. Giving women the same tools as men could increase food production by 30%!

That would then decrease the number of people in these communities who go hungry. With this empowerment of women, they can make their own living and be independent. They can shatter the stereotype that you need a man to survive. When women participate in agriculture and work towards ending world hunger, the children benefit also.

The education is improved, and healthcare and nutrition all become accessible and a daily part of their lives. I fail to see any negatives that come from appointing women to this position. Long-term growth is in store for countries that decide to encourage the agricultural expansion of women. This is truly the key to solving a prevalent problem.

Next time you are sitting in class or debating with someone about the puzzling solution to world hunger or stagnant economic growth of a developing country, remember this. Women are the key, women are the solution, and women are the future!

Read also:
How Raising Awareness Against Femicide Turned Into A Trend
Life With PCOS: A Personal Essay
Delete Tinder, Go To Therapy

Why Is Maternal Health Being Neglected Throughout COVID-19 In Ireland?

Should We Be Celebrating Being A #GirlBoss?