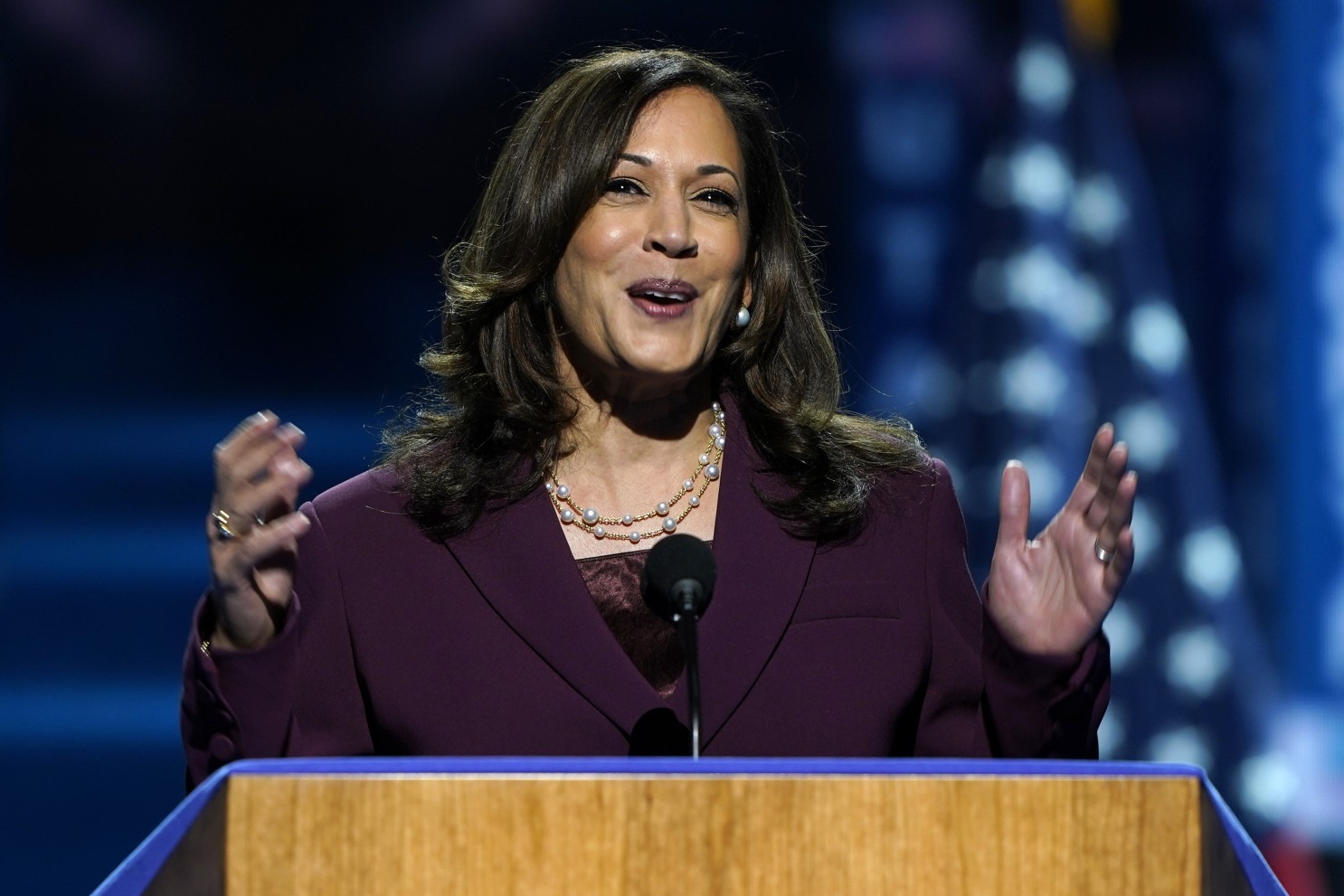 We already know feminism is commodified. T-shirts emblazoned with feminist slogans like ‘Girl Power’ or ‘This is what a feminist looks like’ are known to be frequently made by women in ‘the Global South,’ whose labor is undervalued and therefore underpaid. But can we recognize when this commodification is done less obviously?

See the #GirlBoss trend, also emblazoned on t-shirts and featured in Instagram captions, originated by a #GirlBoss, Sophia Amoruso, creator of fashion brand NastyGal, who wrote a book in 2014, with the phrase as its name. This kicked off the trend for being a Girl Boss, a career woman who kicks ass and takes names. But the title may have more unseen meanings.

Successful women are often lauded as Girl Bosses. See Kamala Harris. When it was announced she would be Biden’s running mate, she was celebrated by ‘feminists’ as a Girl Boss, all while her record as a prosecutor sits in contrast with intersectional feminist values. Harris opposed investigating police shootings, threatened to imprison parents of truant children (who are predominantly poor people of color), and fought against the early release of prisoners so prisons didn’t ‘lose an important labor pool.’ As you can see, just because Harris is a woman does not mean we should be celebrating her running for Vice President.

This sort of blind support of women in positions of power is also associated with ‘Lean In’ feminism – Sheryl Sandberg’s encouragement for women to make sacrifices for their careers, those which men make all the time. This encouragement ignores the systematic push to keep women out of the workplace and think that merely women being in power will make the world better, which is data-driven equality as opposed to true justice. We must think critically about those we support in positions of power: are they truly sharing our values or just saying they are right now in order to have us back them?

Trickle-down feminism can be seen at the heart of the Girl Boss movement. It is assumed that women being in positions of power automatically means the betterment of life for those less fortunate than them. This links to the idea that wealthy white women must first achieve power before anyone else, that equality must ‘trickle-down’ to others.

This is also known as liberal feminism, focusing on women’s oppression as something that can be solved by an institutional change in the private sphere, rather than cultural change. Liberal feminism focuses on the idea that female power should look like male power, that for women to gain success, they must adopt the practices of male counterparts.

It could be said that these Girl Bosses could perpetuate male violence – with patriarchal systems merely being reinforced by women who hide under the guise of feminism. It has been pointed out that frequently success is seen as women taking over male positions of power, meaning that although people are still being exploited, it is now done by women! Hooray!

#GirlBosses must instead be those who are pulling away from the ‘Lean In’ culture around women in the workplace. GirlBosses must create and foster different environments than their male counterparts. They must be those that are truly, intersectionally feminist. Seeking power and wealth under the guise of being a feminist icon is, in a sense, revolting.

Read also:
#GirlBoss: Sharmadean Reid Of WAH Nails
Internalized Sexism: Why Some Women Find Comfort In Tearing Other Women Down
Art For The Revolution: The Oppression Of Capitalism

Unearthing The Brutal Reality Of Farming