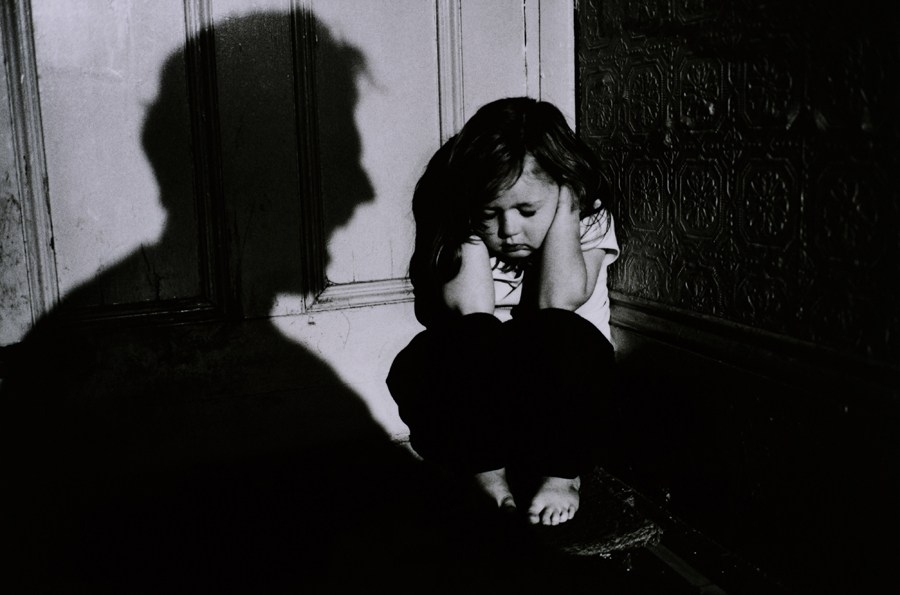 Most of the time when we discuss domestic violence or abuse, we visualize a man beating up a woman. However, there are other forms of abuse and even other sources of abuse. Some other forms of abuse include physical, emotional, psychological, financial, sexual, and identity abuse. Domestic abuse can happen between couples, between a parent and child, and even between two roommates. Two parents physically abusing each other in front of a child also, in fact, is child abuse. The topic of abuse, in general, is a hard subject to discuss for some, but child abuse seems to be one of the most taboo subjects in immigrant society as immigrant children rarely accept this as abuse.

After recently completing a 40-hour Domestic Violence training and a 38-hour Child Abuse Mandated Reporter training, I came out feeling empowered and more in control of my personal experience with domestic violence. I have learned that it is ok to talk about this. It is never ok for a parent or anyone to treat you with anything but unconditional love and respect. I learned that I was not asking for too much. People often forgive parents and let them off the hook easier than they possibly would an abusive partner, because they are elder and their “blood”. Some people overlook the hurtful things their parents do because of all the sacrifices they have made. However, no one regardless of the relationship should treat another human being with anything but respect, and parents out of all people should not. I have learned that the cycle of abuse is a real thing. Our parents may have even gone through abuse of their own. However, if no one ever steps their foot down, how will this cycle of abuse ever end?

For this reason, I believe that honestly, despite parents being the hardest source of abuse to escape, it must be done. Now I’m not saying that you have to cut off your parents in order for this to happen. Educating others and allowing open communication itself can end the cycle of abuse. I encourage open communication between you and a parent who is not abusive, you and a family member, or even you and a best friend.

As a victim, the hardest part is that you are not allowed to talk to anyone about what you are going through because apparently talking about it will bring shame to you or even your abuser. But I am encouraging you to do so with someone you trust! Take control of your abuse. And if you feel that a bigger step must be taken, there are many resources available. Remember: YOU ARE NOT ALONE.