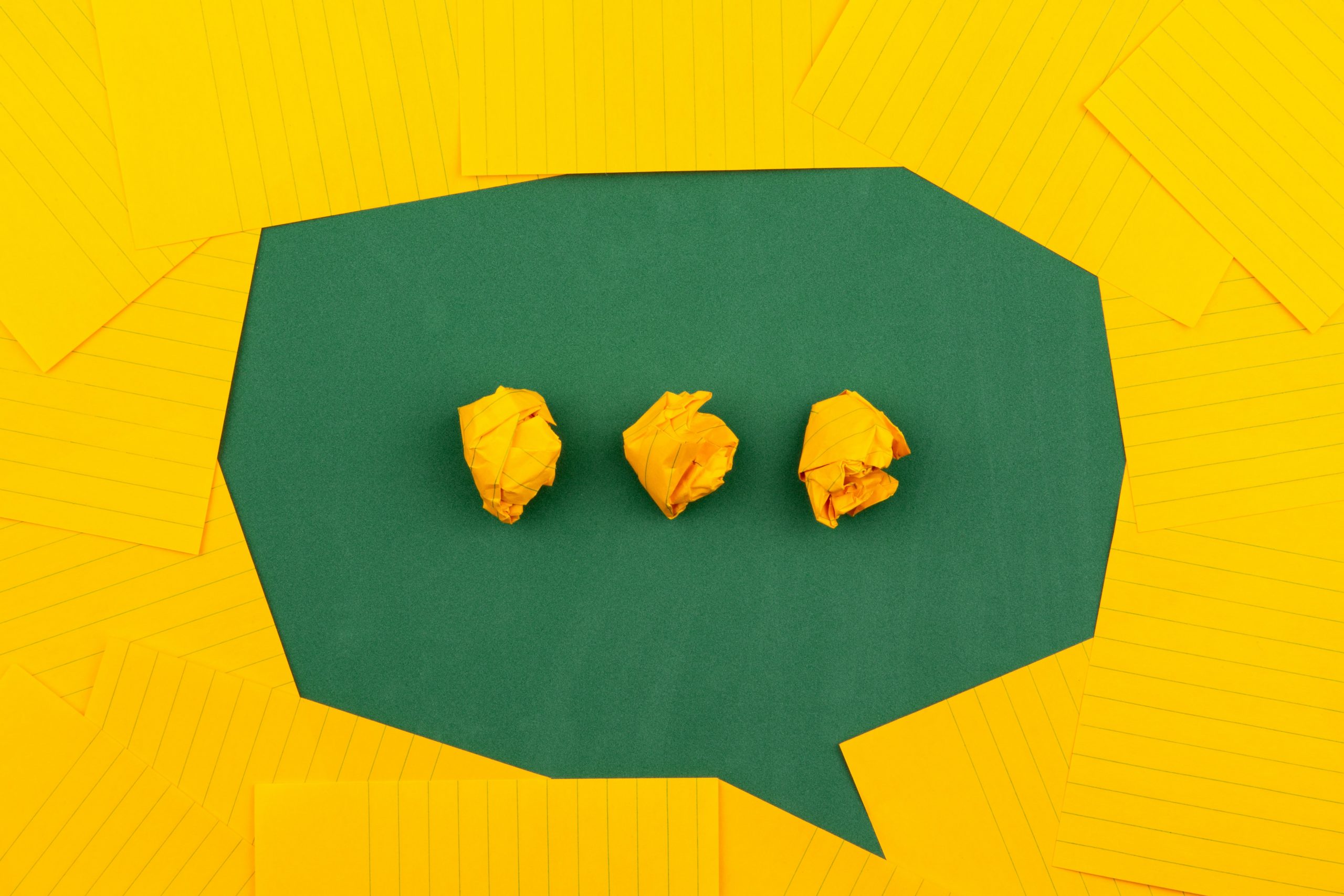 Photo by Volodymyr Hryshchenko on Unsplash

How many times have you heard someone use the word “rape” carelessly?

You may have encountered many men, and often women, who say the word “rape” out of context. People trivialize that word out of ignorance. They do not understand the gravity that it holds for survivors of rape and sexual assault. For survivors, it can be triggering and harmful and dehumanizes their experiences.

Most people understand the negative connotations of the word “rape.” It is a violent act in which the offender forces the victim to engage in sexual intercourse. The offender uses their dominance and gains control of the situation by coercing them to perform undesired sexual acts.

Many survivors will tell you how gross it is to say the word ‘rape’ so casually. They will inform you that mention the word ‘rape’ out of context can be harmful and it belittles them. It is important to speak out and help them understand that the weight of this word can mean a lot for so many people.

The word ‘rape’ used as slang or a false synonym

It might seem ridiculous to some people, but this behavior needs to be corrected. We must have conversations about the four-letter-word that profoundly impacts many lives. It is not a matter of being politically correct or ‘ruining the fun’ or ‘being an annoying feminist’ to point out a vile word. You are not an obnoxious feminist by calling it out.

When the word ‘rape’ is used out of context, it is treated as slang or a synonym. For example, it can be used to describe someone’s failure in an assignment or a football game. Have you heard any of your friends or colleagues use ‘rape’ as slang? People mention it in casual conversations and use synonyms to describe how they are feeling in a specific situation. The words’ destroyed,’ ‘owned,’ ‘sucked’ or ‘damn’ are used as synonyms. Nobody should ever use synonyms and slang to describe the loss of your favorite football team or when somebody fails their exams.

Misusing these words can trivialize their meanings

Rape and sexual assault stories can be triggering for a lot of survivors. Using that word out of context can trivialize and minimize their experiences. Survivors may feel shame, guilt, and further stigmatization when people say the word out of context.

A lot of people say that there are no bad intentions behind misusing a word. People who misuse them are not ‘bad people.’ They are misinformed on the harmful nature and the aftermath of it. Being misinformed about a certain topic can be surmountable.

What should you do if you hear somebody says the word ‘rape’ out of context?

Educate people and let people know that it is not a slang term or a synonym to be used carelessly. It is a word that can be quite triggering for rape survivors. That type of language is extremely harmful, and by normalizing those words in our vocabulary, it trivializes the survivor’s stories. There are no alternative ways that this word can be used. If someone does not understand the severity of this word or the crime itself, point them towards the definition of rape and how it harms the victim by using it out of context.

Read also:
How Our Language Shapes Rape Culture (And What To Do About It)
Using Healthy Masculinity To Combat Rape Culture
Why Consent Lessons In Schools Should Be The New Normal

The Act Of Virtue Signaling