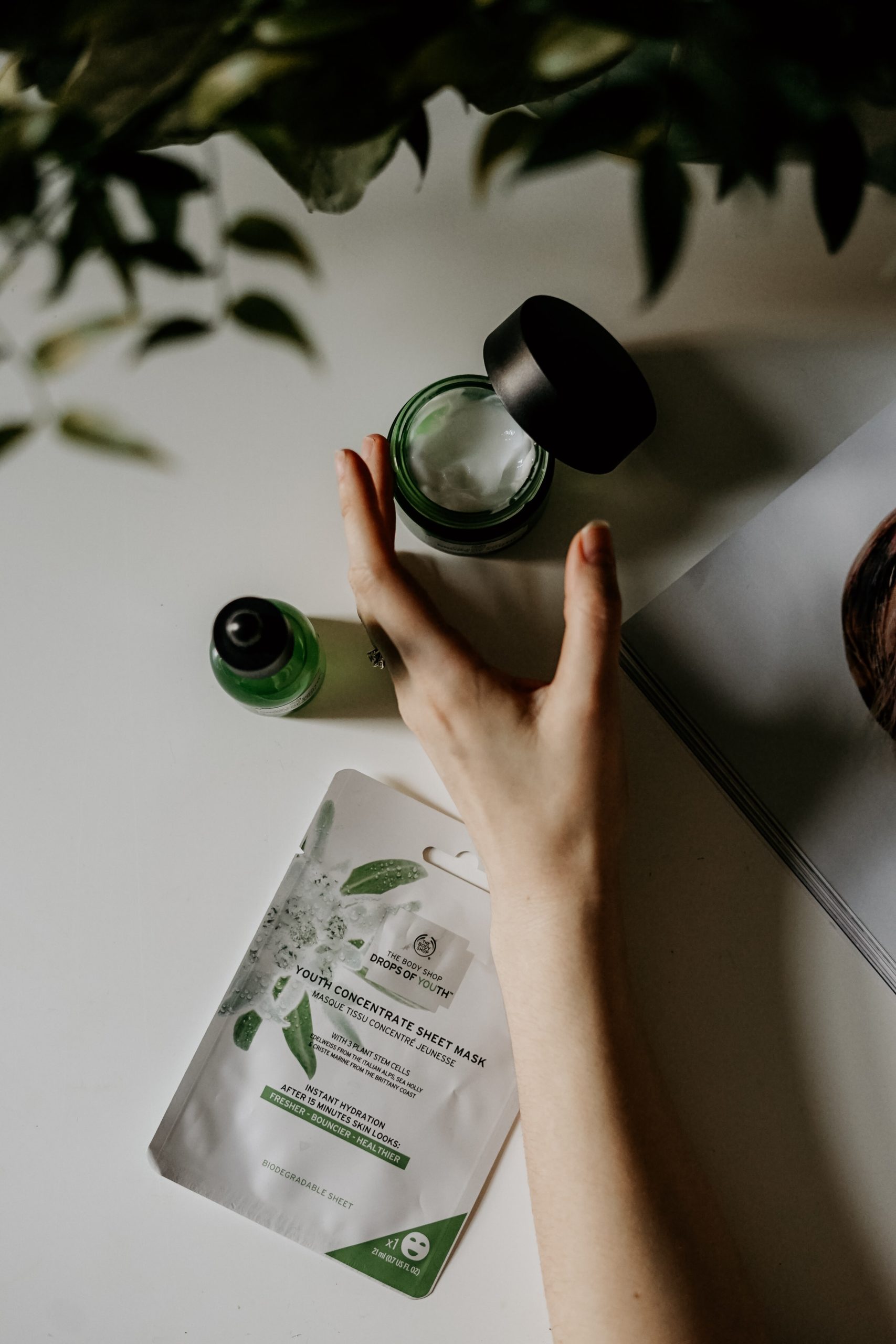 Last month, Vera Wang turned 71, and the internet was abuzz with praise for her ‘age-defying looks.’ Whilst Wang looked incredible in her Instagram posts, much of the compliments on her birthday were centered around how the fashion designer looked ‘ageless‘ and ‘eternally youthful.’ But Wang is not the only woman to receive adoration for looking younger than her actual age.

Jennifer Aniston has been praised for ‘defying her age‘ at 51, and Naomi Campbell was described as a literal ‘vampire‘ for her youthful looks at 46. As women in the limelight grow older, the conversation starts to revolve around whether they’re holding onto their youthful looks. Why are we so obsessed with the idea that women should look like anything but their own age?

The hag, the crone, and the old bat

The repulsion with aging began a long time before the existence of tabloids and paparazzi. Historically speaking, older women have been caricatured as old crones, hags, or bats and depicted as ugly and malicious with aged appearances. Even in the fairy-tales we love, older women are depicted as bitter and resentful, hell-bent on finding ways to reverse the effects of aging. Take the Evil Queen in Snow White and the Seven Dwarfs or Mother Gothel in Tangled – their whole story revolves around the deadly lengths they go to defy aging.

But these fictional fears are embedded in our reality. Women are conditioned to believe that once they reach a certain age, they’ll be forced to suffer the consequences of aging.

“I do think that when it comes to aging, we’re held to a different standard than men. Some guy said to me: ‘Don’t you think you’re too old to sing rock n’ roll?’ I said: ‘You’d better check with Mick Jagger’.”

Buy your way out of getting old!

And where there’s a reason for women to feel insecure, there’s a product advertised to remedy this. The skin-care industry is dominated by the demand to reverse the physical effects of aging, with the anti-aging market estimated to reach 60.26 billion USD by 2026. For years, the skin-care industry has capitalized on the fears of women aging. In 2017, Dior was brought under fire for using then 24-year old model Cara Delevingne as the face of their Capture Youth anti-aging products. Many older women voiced how uncomfortable they were with a young woman marketing a product targeted for them, perpetuating unrealistic expectations about defying the effects of aging. Although many brands have pledged to tackle negative perceptions and have changed their campaigns to reflect this, they’ve already contributed to the problem of turning aging into a phobia for many women.

A whole new world of expectations

There are enough reasons for women to feel pressured. From being treated as secondary to forced marriages, being sexually assaulted, or abused – women have plenty of reasons to worry. Then add to the mix feeling insecure about their face and body. You would think that the list would shorten once women reach a mature age? Wrong.

Women are given a whole new set of reasons to be pressured by when they hit a certain age; wrinkles, menopause, and other health concerns. Instead of dispelling the fears that women have around these issues, society maximizes them.

In a study conducted by UM, almost half of all women interviewed felt ‘patronized by advertising,’ and that ‘society expected them to vanish from public life as they got older.’ They also felt that older women and particularly those that had reached menopause were portrayed as ‘mean-spirited.’

And what is the given solution to older women who don’t want to be ignored? To try to look younger.

In the same study, six out of ten women believed that ‘society has a more forgiving attitude towards male aging.’ Whilst older men in the limelight are also fawned over, there is more of an acceptance for men who are aging maturely. Skincare brands selling men’s products are less inclined to advertise them as age-defying but as complementary to the needs of aging.

On aging as a woman in Hollywood: “I’d love to not have to talk about it anymore. I don’t think the men are talking about it at all.

The trope that men age like ‘a fine wine and women age like milk’ is just another form of male privilege.

Because unlike women, men are allowed to age.

So the next time we decide to celebrate an older woman, let’s make sure that her ‘youthful glow’ is not the first thing we talk about.

And if you’re ever in need of a reminder, please refer back to this tweet.

Read also:
A History Of Love In Patriarchal Societies
Unpacking My Own Internalized Misogyny
The Dark Side Of Sex Tourism In Asia

‘The Most Beautiful Girl In The World’: Sexual Objectification And The Ziegfeld Girls