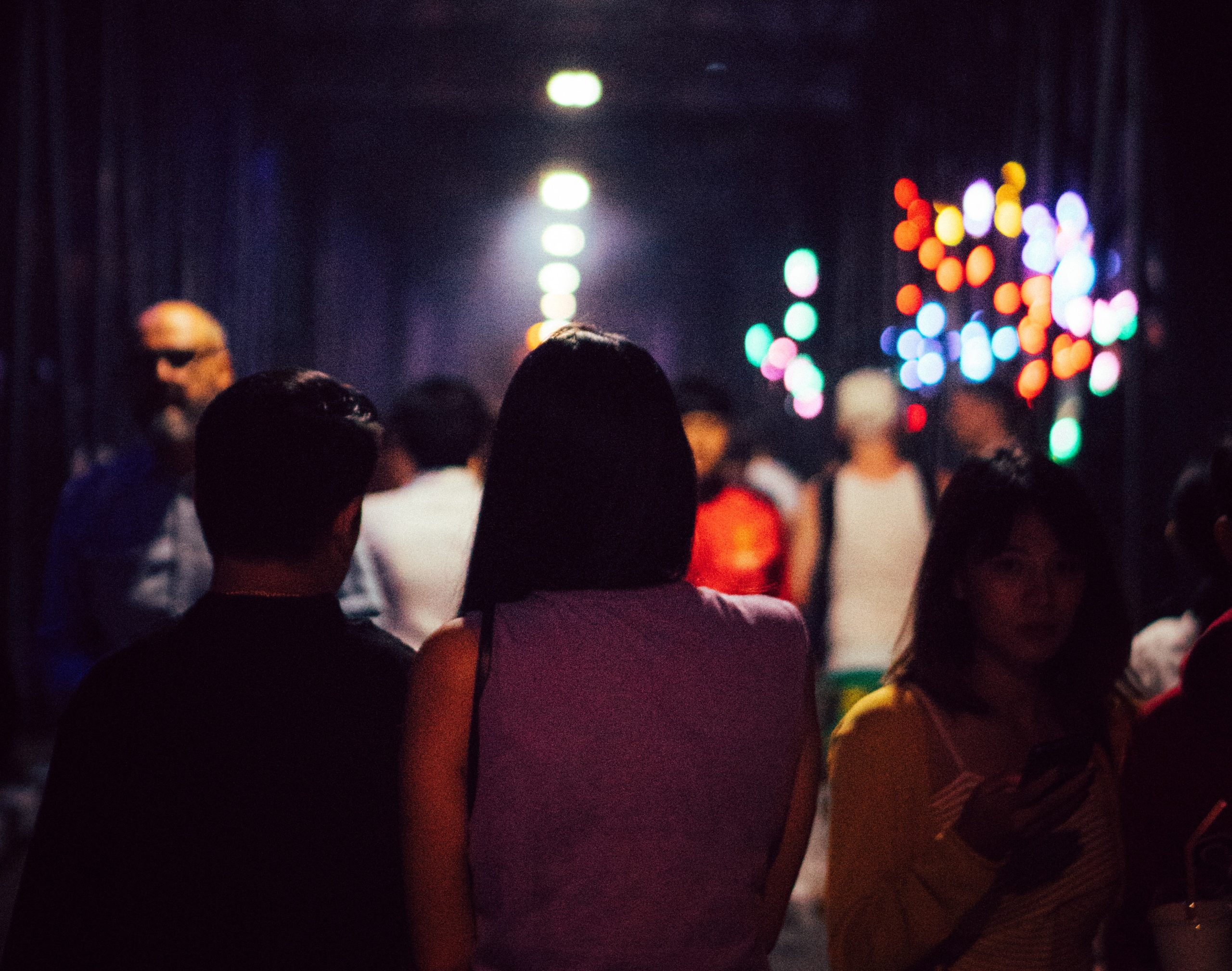 From playroom resorts to red-light districts, sex tourism has exploded as an industry. Tens of millions of sex workers live all around the world. Asia has become a particularly popular region for sex travel. While the industry is incredibly profitable, it comes with several ethical dilemmas. Sex tourism in Asia is inseparable from a history of Western colonialism, Orientalism, and crime.

Thailand and the Philippines are among the most well-known destinations for sex tourism. Nonetheless, prostitution is reported all over Asia, even in places where it is illegal. In Southeast Asian countries, the sex tourism industry accounts for upwards of 2 to 14 percent of GDP. The globalization of travel contributes to this lucrative yield. The number of international travelers is expected to reach 1.8 billion by 2030. In tandem, affluent foreigners are willing to spend substantially on sex workers.

Nonetheless, there is a grim history behind Asian sex work. Sexual domination played a large role during the West’s colonization of Asia. Military prostitution with local women was common for U.S. soldiers to “blow off steam”. Post-war poverty forced many Asian women to turn to sex work in order to support their families. In her autobiography, former military prostitute Yeon-ja Kim recounts a life of abuse and degradation. She and other South Korean women wore “tags like dogs” to prove they were STD-free. She witnessed an American GI murder two of her friends. Such incidents of sexual subjugation carved the groundwork for thriving sex industries in South Korea, Thailand, the Philippines, and beyond.

Presently, racial power imbalances still manifest in the form of latent Orientalism. Orientalism exoticizes and eroticizes the Asian body. Therefore, Asian sex workers are seen as “experiences” rather than people. Some foreign travelers take this as an opportunity to mistreat them. Gendered violence is rife in the world of sex tourism. And sex workers often have no legal means to protect themselves. The conquering and exploitation of Asian women echo the West’s occupation of Asian countries. The racial hierarchy is emphasized by the typically low socio-economic status of the Asian sex worker in comparison to the wealthy foreigner.

In the majority of Asian countries, sex work is illegal. Consequently, organized crime networks control and profit off of the sex industry. They are able to conduct wide-scale human trafficking operations. Without proper legal intervention, sex workers can easily be “regulated” by gang brutality. On top of that, many of the trafficked victims are children, who are even more vulnerable. Out of the tens of thousands of foreign prostitutes in Thailand, over 30 percent are likely minors. In India, the majority of trafficked girls come from poor Indian states. Human trafficking targets the most vulnerable groups of people—those who are young and in poverty with no means of giving consent. Hence, sexual slavery fuels many of Asia’s sex industries.

The Future of Sex Tourism

As evidenced by its industry growth, sex tourism isn’t going away anytime soon. Nonetheless, there is room for us to reimagine it in a more ethical light. While international travel used to be the white man’s game, more and more are its participants female, queer, and/or non-white. These travelers are seeking experiences separate from the sex industry’s colonialist, sexist, racist, and classist roots. As a result, adult destinations are offering playrooms and swingers’ parties for consenting, non-transactional sexual activities. Asian hot-spots are starting to respond to the new demand, with Thailand closing down certain businesses on its famous sex streets. However, there is still a long way to go towards ethical and inclusive sex tourism.

Read also:
The Intersection Between Gender And Public Space
Human Trafficking: The Slave Trade Putting The Most Vulnerable At Risk
The Real National Emergency: Sexual Violence At The Border

Marriage Equality: Not So Equal After All

Facing the Elements: On Trauma & Loss