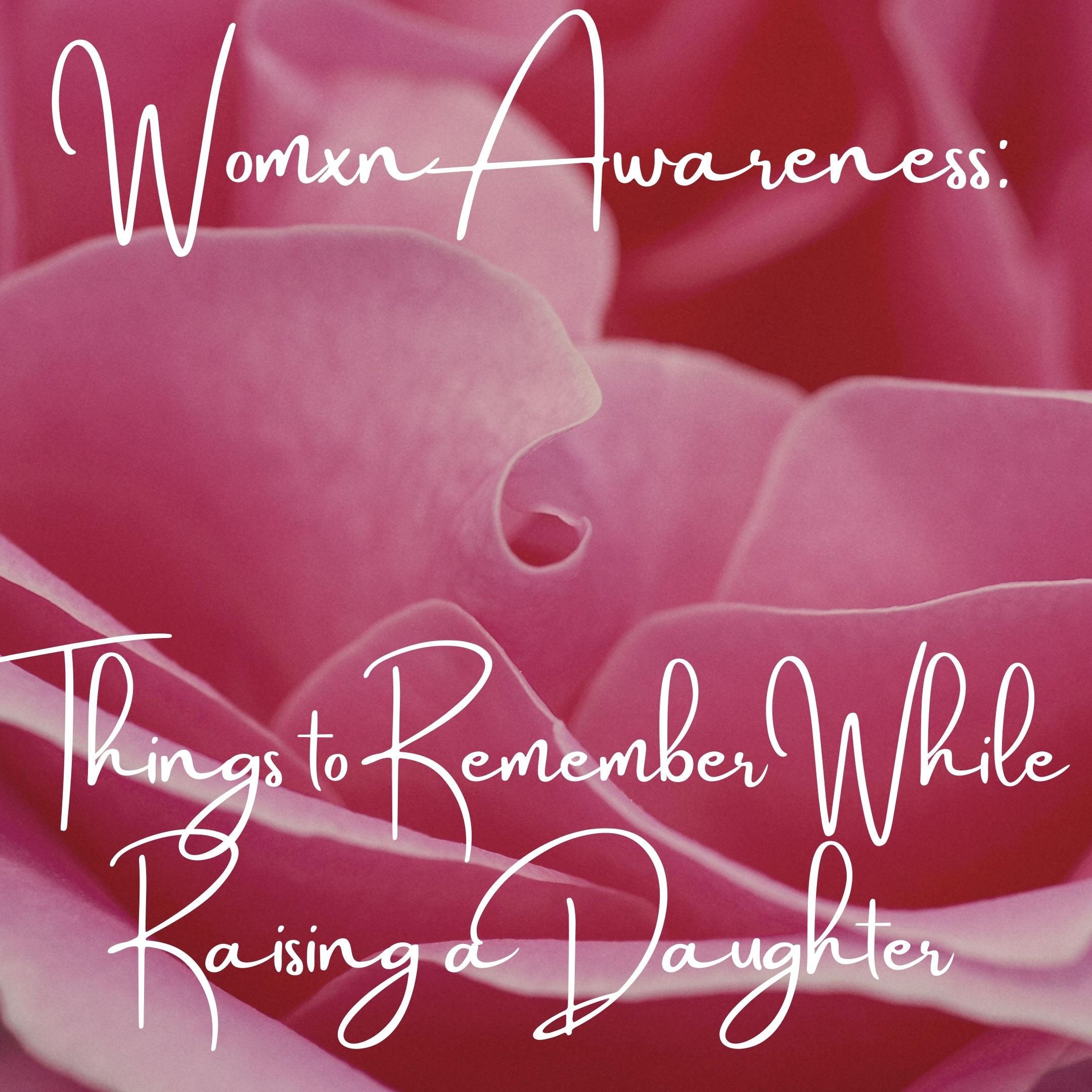 If we want to create womxn awareness, we must start with the next generations. Here are some things to remember while raising a daughter.

There are many things we should become aware of as human beings. But one of the main things we are not aware of is that children are human. Let me explain it. Children are just a younger version of human beings. That is something relevant to stand because the raise is just the start of everything.

Let’s highlight this: when you are raising a child, you are raising a human. That is just the start of a human being’s entire life. So, everything we do or don’t do while raising a child actually matters. Actually, how we raise a child will condemn the individual or not, for the rest of its life. In that way, raising a daughter is raising a womxn. It hits harder when you point it directly, right?

For that reason, creating womxn awareness has one main way to start. If we want to create womxn awareness, we must raise it. How do we do that? Well, we raise a daughter as womxn, with an awareness of being womxn and being proud of it. Because our destiny and the change womxn need in the world are just on womxn hands. We need no man for that!

As womxn, we all have been suffering the consequences of maleness. Do you wanna know why? Well, that is because we all have been raised with male awareness, even as daughters. Because maleness exists, it has always been in humanity, and it will continue being if we don’t face it. That is why the main point to start raising womxn awareness is by refurbishing the misconception of womxn.

But that is not all; there is still a lot to do. Because even when we can do a lot to raise womxn awareness nowadays, the main changes have to be since the start of each human being. Exactly, that is why raising a daughter is really relevant. Because the best way to create womxn awareness is by rating daughters as womxn, that is the only way we can face maleness, since the start and by each womxn.

Well, here are some things to remember while raising a daughter. And where did these things came from? These things are the main aspects our parents weren’t aware of while raising us as daughters under male awareness.

How many times while growing up has the environment made us understand being a womxn was bad? One of my concerns is that that stills happening. But that happens because we allow it to happen. That is something that has always been there. Because as daughters raised under male awareness, we were built under the knowledge that being womxn is something to be ashamed of.

Also, daughters should be raised under the conception of avoiding any kinds of stereotypes. Have you noticed that womxn have more stereotypes than males? Well, we can not change what others think or spect. But what we can do is raise daughters aware of the fact that they have nothing to fulfill. So, remember to help your daughter to understand she doesn’t have to fulfill any of the womxn stereotypes humanity has for her. And also, make sure that future womxn understands she doesn’t have to be apologetic for being herself.

Have you ever heard about modeling? No, I am not talking about the profession. Modeling is actually one of the main ways human beings learn. Let me explain it to you. Modeling consists of copying what we see on others. And that is the way we learn while growing up.

Models, as the people we see and copy while growing up, are key aspects to define our personality and behavior. That is something even more relevant while raising a daughter, being an example for her. Because womxn will learn and built themselves by other womxn models. So, the first thing to do is to be a womxn with womxn awareness while raising up a daughter. There is no better example than her mother.

But also, make sure that womxn you are raising has models to follow that share and are examples of womxn awareness. In that way, we will be raising daughters as womxn, and those womxn will dream of being exactly who they are while being proud of being womxn.

Read also:
Breast Ironing: The Sad Story Behind It
The Clichéd “Angry Black Woman” Myth
When Did Caretaker Become An Ugly Word?

Sisters Bake Challah With A Side Of Social Justice

So You Want To Talk About Gaslighting 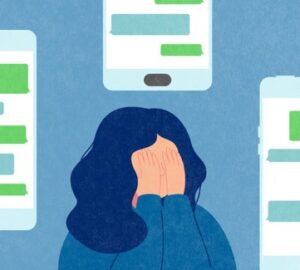