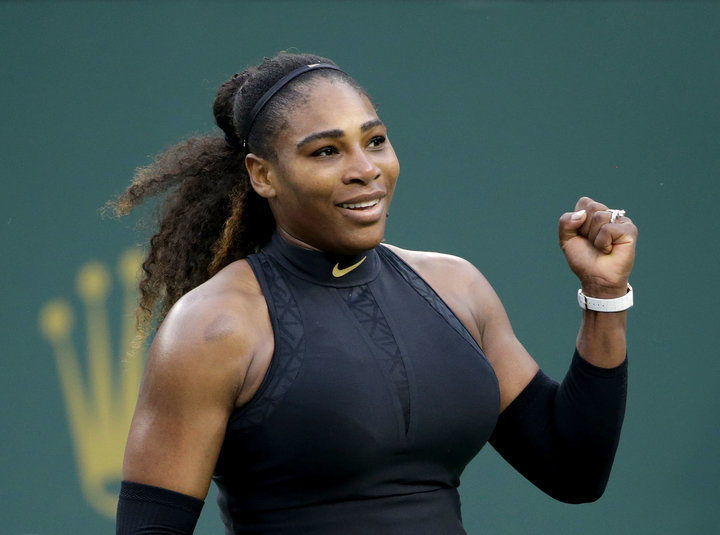 A couple of days back in my debate class, a heated argument arose on the topic of women and how they express their anger. It was no surprise to me that a few of my ill-informed male classmates labeled women as “passive-aggressive beings.” The question began forming in my mind – why is it that when a woman truly expresses her dissatisfaction with something, she is branded as aggressive? Whilst this applies to women in general, it dawned on me that black women particularly fall victimhood to this more so than other women.

Our frustration and anger are marked as signs of aggression or sass. Why can’t people appreciate the fact that being sassy is simply a way for black women to voice their rage? But of course, in this modern age where caricatures associated with the sassy black women are glorified in the media, television, and music, nobody takes the anger seriously. The lazy, clichéd trope of the ‘sassy black women’ is not only a problem in American tv but also present in British entertainment. The comedic playful sketch show Famalam, aired on BBC, tackles this stereotype in one of their episodes, titled ‘When the sassy Black friend has enough.’ Black British stars also face this problem, Alexandra Burke, whilst on Strictly Come Dancing was labeled as a ‘diva’ and ‘difficult’ by the media, making it hard for her to gain votes, unlike her white counterparts.

Serena Williams is also a prime example and a victim of this inane stereotype. Serena was subject to unfair treatment by the umpire at the women’s US Open final, where she was penalized for what was considered to be verbal abuse and made to pay a fine. It felt too familiar to many black women who, much like Serena, experienced work-based discipline for merely showing emotion. I’m sure most black women, regardless of where they hail from, have experienced instances where they had to stifle their rage in professional settings, whether it be work or school for fear of coming across as too antagonistic. Instead, they swallow their pride. As arguments flooded on the twitter timeline, many people pointed out that male tennis players who have done the exact same thing did not receive the same treatment and were not punished as severely as Serena was.

Black women must uphold the outdated values associated with a woman’s character – ‘modest’ in speech and ‘reserved’ in manner, whilst also battling the stereotypes coupled with being black- ‘loud’ and ‘angry.’ As a young African British, I cannot recall the number of times I have been told I was too loud when I was not or deemed too emotional when I was simply expressing my irritation.

So why is it women, especially black women, face this problem? Why are black women considered aggressive rather than just expressive, or their assertive nature is mistaken for bullying? A study on women of color in STEM fields discovered that about 50% of women recounted how they faced repercussions when they expressed anger at work, with 54.2% of the black women reporting facing backlash for being too assertive.

A microbiologist recalled how she was checked by her colleagues for doing her job, she noted, ‘I’m calm. I don’t raise my voice…because if I were assertive as some Caucasian colleagues that are male, I would be called a mad black woman.’ Of course, this treatment does not extend to the men.

Such treatment invalidates the black woman’s voice and opinion. I think it’s vital that we step up and reclaim our emotions. We have the right to be enraged. We are the only group of people whose emotions are constantly policed, and it is not healthy for the mind to suppress anger.  These stereotypes are not the default characteristics associated with every black woman, so, therefore, have some common-sense people! Black women should not have to compromise their emotions to avoid appearing hostile. Black women may appear strong and resilient, but just like everyone else, we hurt too.

Why Aren’t You Watching The Bold Type?