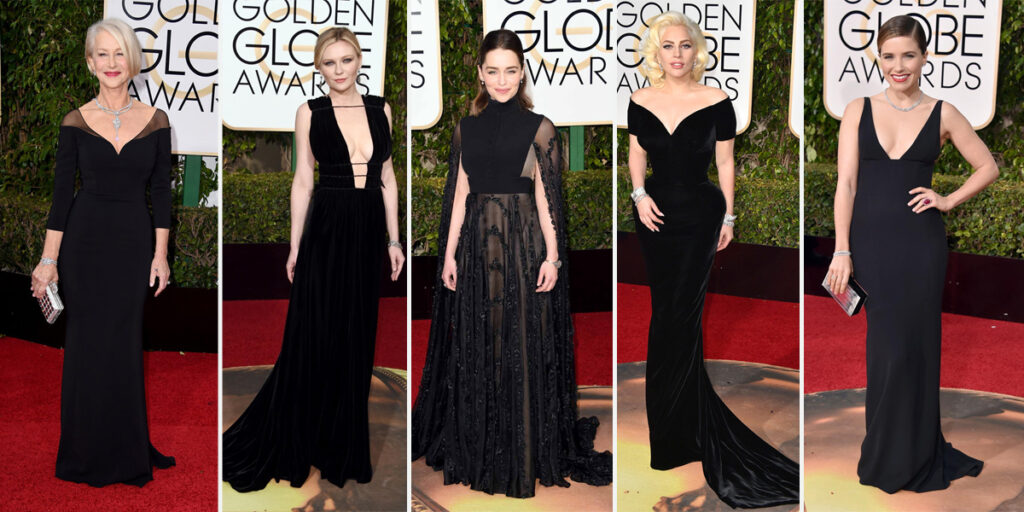 #Time’sUp for Hollywood’s never ending list of secrets and lies. In the past year, there has been an influx in the number of rape and assault allegations against numerous top dogs in the entertainment industry. Director and actors, such as Harvey Weinstein, Matt Lauer, Charlie Rose, Kevin Spacey, and Louis C.K., have all been found to be sexual predators. The number of women who have been coming out has been overwhelming and incredibly heartbreaking. Such truths are upsetting, but not really surprising. Hollywood has always had a gruesome -but glossed over- history with sexual assault. We’ve known for a long time that Woody Allen raped his daughter and made several other unwanted advances towards women. But honestly, even though this is common knowledge, the exposé barely hurt his career. He continues to be successful in the industry and hold respect in society.

That’s how the story usually goes. Usually, women can’t even come forward with their accusations because people don’t believe them or they’re not taken seriously. But even when the perpetrator is found guilty, men usually don’t face many consequences. The justice system makes it excruciatingly difficult and exhausting for victims to press charges. The perpetrator almost never gets convicted. People in society tend to still respect the man, while looking down at and blaming the woman.

Due to the sheer number of women coming forward, the #Time’sUp trend was created, with the aim of encouraging women to speak out. The idea was that actresses would post #Time’sUp posts on social media, showing their solidarity with other women. They all decided to wear black to the Golden Globes this past Sunday to show their support. Though the intentions under all this are good, I must admit, I wasn’t impressed.

I’m not impressed by white performative feminism. Where were these women when their fellow actresses were first speaking out about Woody Allen and Harvey Weinstein? They shut them up. They enabled these men to keep hurting people by standing up for them and continuing to work for them. I understand that all women have to do what is safe for them, and that they can get blackballed in Hollywood, but if many actresses had banded together, they could have actually helped the victims and themselves. I always say bystanders are almost as bad, if not as bad, as the perpetrators themselves. A lot of these actresses excused the allegations by saying that they didn’t know if it was true or not, and that they needed to put such things aside to do their jobs. That’s a dangerous game to play, to disbelieve or question a victim’s story for personal gain. These women have enough money and fame to really help women and take down the men in power. That’s why, to me, simply showing up to an awards show wearing all black and posting the photos online isn’t enough. These women have all, in some way or other, contributed to the pain of another actress. Their feminism is performative; they act as if they are enraged by the sexual misconducts, as if they really care about their fellow actresses. But it’s all for publicity and to look good.

There are a few exceptions, of course. Greta Gerwig was asked about her work with Woody Allen, and how she was able to work with such a bad man. She said she didn’t want to talk about it just yet, and I can understand that. It must be hard to learn that you were part of something that hurt someone else so much. And we also don’t know how Woody Allen treated her. He could have treated her badly too, or threatened her to keep her quiet. After taking time to process it, she has now stated that she regrets working with him and will never do again in the future. These things are a little iffy, because people should always speak out if they can, but growth is always good regardless.

But there are also people like Paris Hilton, who claimed that the women who accused Trump of rape were lying to “get attention and to get fame.” Despite this, she also wore an all black dress and tweeted #Time’sUp. I find this so hypocritical and superficial. There were many similarly behaving actresses and celebrities involved in this movement, which was disappointing.

Further disappointing (but again, not surprising) was Lena Dunham’s behavior. She was not involved in the #Time’sUp committee at all, but showed up for the photos and acted like she was a driving force of this campaign. We already know she’s not a real feminist at all (she molested her little sister, she makes offensive jokes, and she doesn’t do anything beneficial for the cause). She really showed peak, white, performative feminism. Lena Dunham, along with her other friends, like Amy Schumer, just seemed self contradictory and hypocritical to take part in this movement.

It is definitely nice to see gradual progress being made. It’s uplifting to see all the posts actresses have been making, and it’s great to see them finally standing together. But they can do so much more. The statement they made by all wearing black together would have been much more powerful if there was some real action behind it. They have so much power and influence. I’d like to see them start actively supporting their fellow women, instead of neglecting them for selfish reasons. They can really make a change. I’m hoping that this is just a small first step (extremely over due as it is), and that as more women feel brave to step forward and more men are outed as rapists, there will be real change, not only in the film industry, but in the way society overall understands and reacts to rape culture.

5 Reasons Why You SHOULD Date Indian Girls 14897