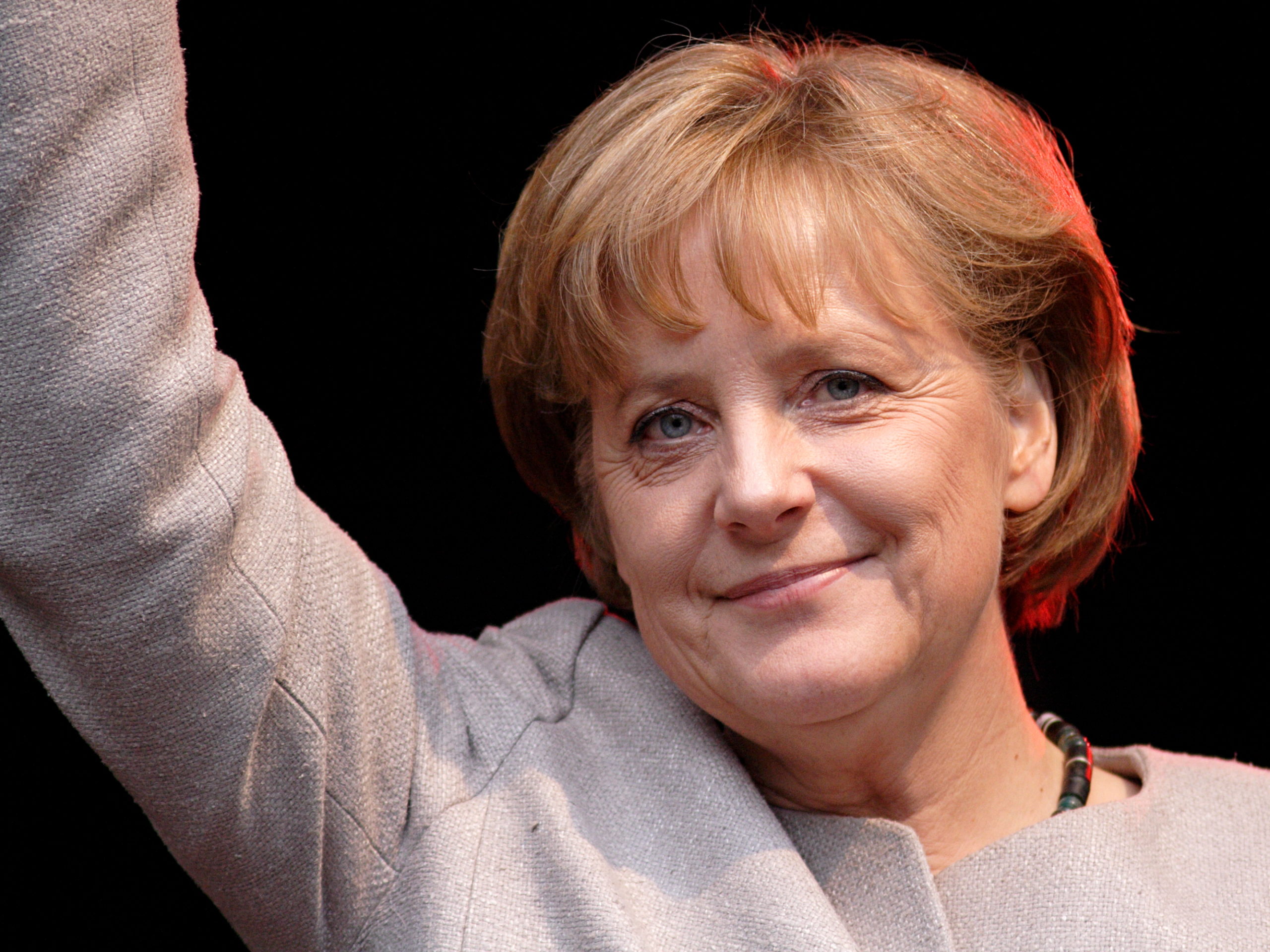 Angela Merkel, Chancellor of Germany since 2005, is perhaps the most successful global leader since the beginning of her administration. She achieved accolades such as TIME “Person of the Year” in 2015, and the “Most Powerful Woman in the World” by Forbes at the conclusion of last year. With only 16 countries having a female head of state, one might expect the prolonged success of Chancellor Merkel to ordain her as a face of feminism and female leadership. However, Merkel has shied away from being a face of feminism, humbly stating in several interviews that she does not “want to seek out false praise,” or compare herself to the likes of Alice Schwarzer or Marie Juchacz. Those women fought their whole lives for women’s rights – something that Merkel “cannot claim to have done.”

Another reason for her hesitance for declaration might come from the history of Germany. Growing up in East Germany exposed Merkel to a very progressive treatment of women. The Democratic Women’s League (DFD) of Germany, a popular mass organization, established in 1947 with goals of equal rights of women and men, focused primarily on equality in places of work and within East Germany’s education system. Support for the DFD spread rapidly, and before the 1980s brought the unification of a divided nation, it brought East Germany mandated equal pay, education, and living conditions to women.

Women were vastly active in the labor force – a “socialist workers’ paradise” that left many women, like Merkel, feeling less pressure to label themselves as something that they believe has various and sometimes conflicting messages. Regardless, in an era of intense social change, there has been an outcry for Merkel to finally don the feminist label. In recent years, she has warmed to the label, explaining the immense importance of equal happiness, opportunities, pay, education, and treatment of women and men. Label or not, Chancellor Merkel clearly has fought for and given a platform for the uniform treatment of all genders.

Disappointed in her inconsistent self-proclamations or not, there is a better particular to focus on: her actions. Angela Merkel owns an intense amount of staying power, serving in her 16th year in office. While she stands consistent on retiring after this final term, she would have been the overwhelming presumptive favorite to be elected to a fifth term, surpassing Helmut Kohl for the longest-tenured Chancellor since the 1800s.

One of her administration’s highlights is its financial stability through the European debt crisis of a decade ago. With countries like Greece, Italy, Spain, and Ireland plummeting into recessions, Merkel kept her nation afloat.

With innovative policies like several economic stimulus packages, shortened work hours (laborers’ income boosted by government programs rather than the businesses they work for), Germany flourished as the rest of the eurozone floundered. She maintained Germany’s status as a prominent exporter. She even lowered interest rates on the majority of government bonds, encouraging economic investment in a time where the surrounding nations remained paralyzed by economic distrust. Perhaps the most notable stance she took during the crisis was her refusal to consider eliminating the Euro. To her, the failure of the Euro meant the failure of Europe. She boldly promised that the eurozone would survive even without Greece. Many political scientists argue that Merkel essentially saved the Euro, or at least was the dominant player in doing so. Her ability to prosper in this crisis largely defines her successful career, but this was far from her sole achievement.

A parental benefit similar to maternity leave, but for both parents, “Elterngeld,” established in 2007, minimizes economic hardships for new families, while also encouraging more people to have children, as Germany has struggled with a low birthrate in the preceding years of its legislation. In an unapologetic move that angered many of Germany’s conservative politicians, Merkel abolished compulsory conscription in 2011, reducing the size of their army by nearly 30%.

After the Fukushima nuclear disaster of 2011, Merkel successfully pushed for radical energy reform. Most notably, she vowed to shut down all of Germany’s 17 nuclear power plants by 2022. She immediately shut down eight of them, with the remaining nine being set to close within the next few years. This elevated her country as a global leader in energy reform, contemporarily a hotly debated issue. Merkel also implemented a universal minimum wage in 2015 to halt some quivers of social unrest.

Fast-forward to the global pandemic that currently plagues the world, and the German chancellor has been one of the more successful leaders in battling COVID-19. Merkel has a useful background as a science researcher, becoming a trained scientist in the early 1990s. This background has helped her exude calmness, awareness, and an understanding of reality within a German population who has every right to trust her. She has been unwaveringly analytic and tranquil once again in the face of crisis, boosting her already high approval rating.

She broadcasted a rare national public service announcement in March, underscoring her desire to be upfront with the citizens of Germany, helping them understand the depths of how important cooperation is, and the need for unity at a time like this – something the U.S. president has categorically failed to do. As a result, Germany has had a pretty low number of deaths, less than 10,000 to date, while nearby, comparable population countries like Italy, France, United Kingdom, and Spain all have over 28,000 deaths. The United States leads the way with over 130,000 deaths, more than double the next closest death toll. When crisis calls, Angela Merkel answers with unabated success.

There’s no need to dub herself as a terrific “woman leader” – Chancellor Angela Merkel is simply an exceptional leader, untethered by the expectations her gender gives society. Concurrently, while perhaps not entirely her intention, she inspires and influences women across the world – a world heavily underrepresented in woman leadership at all levels of the community. Her achievements in office should be universally praised – not because she is a woman – but because she is one of the most successful world leaders in history.

Read also:
Audre Lorde’s Resonances Then And Now
How To Deal With An International Crisis
Comparing Black Progressive Success In 2020 To Women’s Political Gains In 2018 Is Wrong – Here’s Why

Mommin’ Amidst the Pandemic