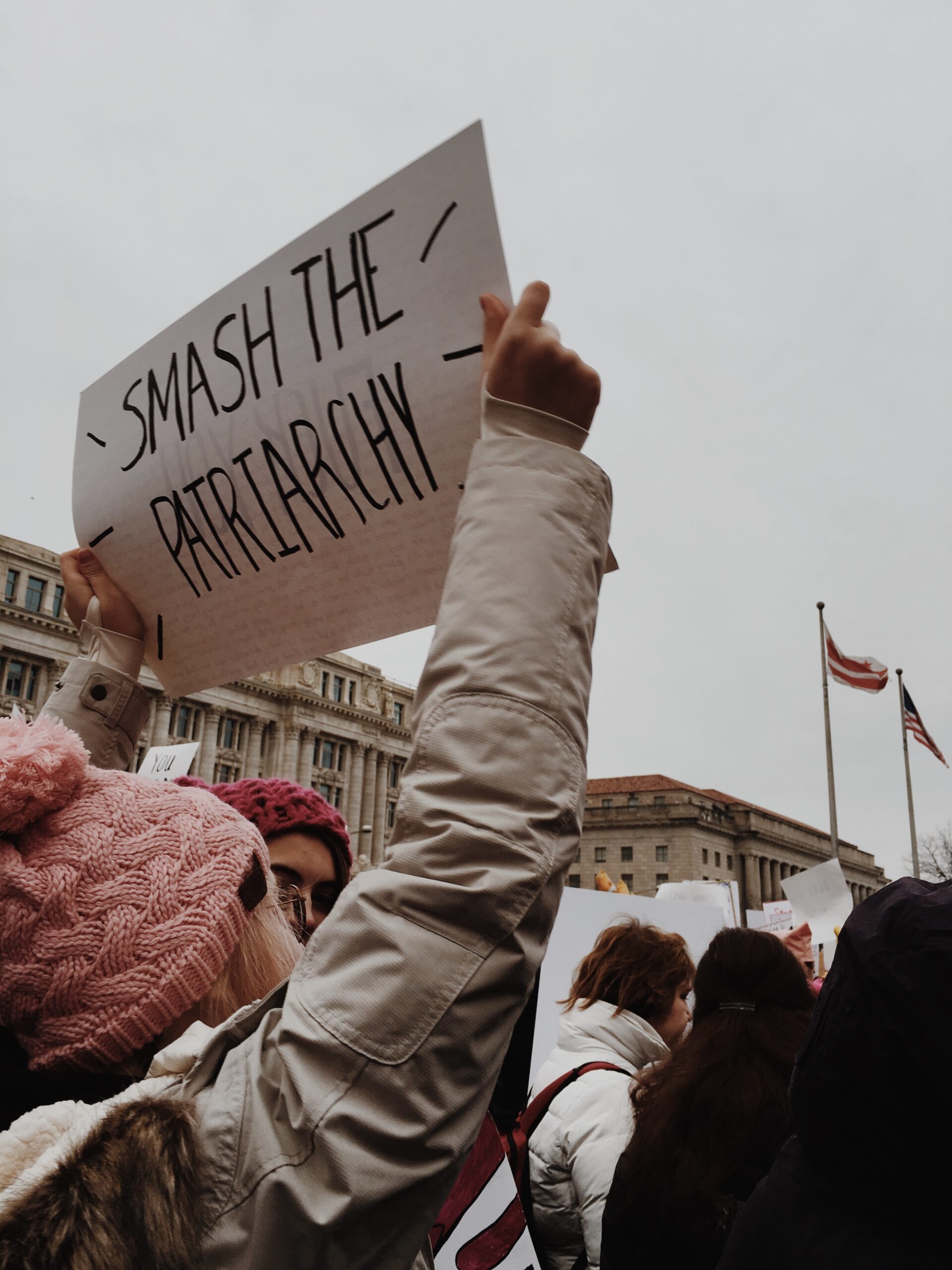 “I was really mad at the fact that everyone was so trapped in their little hatreds, they never got the chance to see a way out. To be honest it relit something in me I’d wondered if I’d lost. Real talk, I let some hateful people convince me that my anger was the same as hate but, if you’ve ever loved anything, the world will make you angry. And then, what is justice if there is no anger?” – Samantha White, Dear White People

I was watching Dear White People one night when this particular scene came on and caught my attention. I paused the TV and played that moment over in my head. Then, I let the words roll off my own tongue, analyzing each one, and I replayed the scene and watched it a couple more times. Filmed it on my phone. Rewatched that a bunch of times. It struck something in me. I started crying, and I felt normal for the first time in a long time. I felt understood, even if it was by a fictional character.

I’ve always been a passionate person when it comes to social justice and human rights. There was never a doubt in my mind that this world is filled with wrongs to be righted. I remember getting upset over things as a kid that people said “didn’t affect me” because they weren’t happening to me directly.

I thought there was something wrong with me for caring. But in my mind, if someone was being treated poorly, I should help. I felt useless when others were in pain, and I wasn’t doing anything to change that. I wanted to fix everything, or at least empathize with them. Give them space to speak without me immediately shutting them down because it’s “not my problem.”

When I got to high school, I was angry. Very angry. A lot of the time. I was angry at Trump. Angry at the history classes that taught us nothing. Angry at the kids who wore confederate flag sweatshirts through the school and saw no repercussions for it. I was angry at a lot of things. And I was made to feel bad about it. My emotions had developed since from when I was the kid who couldn’t watch the news without crying, but I still embraced my tears for injustices.

My mom called me her sunshine from the time I was born and everyone would tell me I lit up the room with my energy. It became one of the things that I loved about myself, and that was a very short list in high school. So when my positivity was threatened by these people telling me I was being negative, it broke me. I stopped showing my anger and for a while, I went silent. I’m here to say that I’ve learned to love my anger.

People often spread their hatred for anything that’s different from them and then call your anger towards their hate one and the same. The phrase “don’t fight hate with hate” is misused a dangerous amount. Being upset at injustice isn’t hatred. It stems out of a desire for equality, not division.

On top of being perceived as negative, anger is also something that women are often told is wrong for them as a whole. Have you ever noticed that a man who gets angry on the job is considered passionate about his work but a woman who gets angry on the job is considered emotional? Young girls are raised to believe that emotional women don’t get taken seriously and stifle their emotions as a result. They are taught to believe that passion and anger make them unattractive and a disruption. We’re robbing the world of generations of revolutionaries and activists by telling them that they must stay quiet and not make a scene. If we ever want change, we need them to do exactly that. We need them to make a scene.

My life changed drastically when I realized that I didn’t have to give in and agree with everyone to be a kind person or a “proper” woman. I am a kind person. And I am a woman. But I’m a woman who is determined and strong and opinionated and isn’t going to stay quiet in a world trying to separate everyone. It’s my positivity and love that drives my anger, that fuels my fire. That night, hearing Samantha White say exactly what I needed to hear at that moment, I decided that I’m not the only one who needs a wake-up call.

Get angry. Don’t ever force it away. Embrace that you’re an angry woman who has every right to be angry. There is so much beauty in this world, but it is okay to appreciate that and still recognize that there is also a lot of work to be done. It’s okay. In fact, it’s better than okay. It’s good. It means that you care. It means that you’re human. Share that anger; don’t just let it sit inside you. Use it to fuel action and inform everyone you can. Shout it. Get loud. Create a space for those who have their voices silenced. Join the revolution with your head held high. Fall out of love with your compliance and fall in love with your anger. It looks beautiful on you.

Read also:
A Woman. A Revolution.
AOC’s Non-Acceptance Of Ted Yoho’s Apology Was Brave — And All Too Necessary
Notes On Instagram Activism

Strictly Come Dancing Is Set To Debut Its First Same Sex Partnership: What This Means For The LGBTQ+ Community

How The Stars Shine For Dolly And Kitty

Cara Weaver is currently a student at Susquehanna University double majoring in creative writing and English: publishing & editing with a minor in women and gender studies. She is a passionate writer, reader, editor, and activist who loves to speak out about what she thinks is important. When she isn't writing, Cara loves to stay active and spend time with her family and dogs.