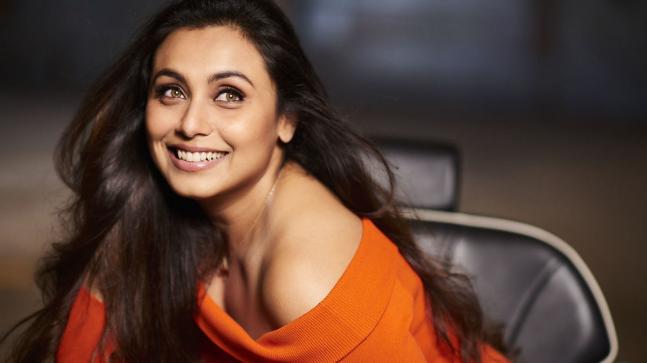 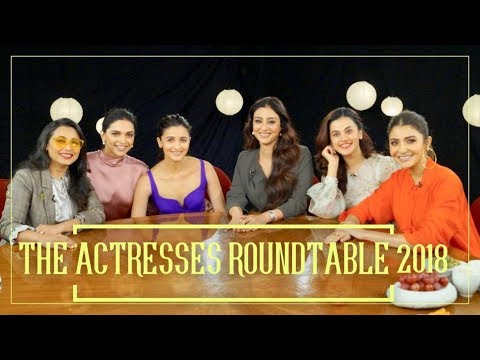 In case you missed it, journalist Rajeev Masand joined some of Bollywood biggest actresses in an hour-long roundtable discussion. Among the familiar faces were actresses Anushka Sharma, Deepika Padukone, and Rani Mukerji.

At one point, the #MeToo movement, which made its way into India over the last year, was brought up. The #MeToo movement is made up of sexual assault survivors who speak up and tell the world that they, too are sexual assault survivors. When the Indian male actors sat for their roundtable, Ranveer Singh said men are scared these days, and rightly so (we’re not going to mention that women have been scared for centuries.)

Alia Bhatt was the first to speak among the women, expressing her fear of women losing opportunities and not being hired because of the movement. And then Mukerji started speaking.

Deepika brought up the point that not all women can be physically strong enough to end abuse right there. Rani quickly interjected saying that those are the women that should change the most.

Alia Bhatt pointed out that #MeToo wasn’t exclusive to work environments. So many little girls and teenagers face abuse at school and home environments. She pointed out that many of them are scared and far too young to take responsibility, but Rani continued with her argument and just said that self-defense should be taught in schools.

Now okay, let’s say for argument’s sake that every girl is taught in martial arts in school. An eight-year-old girl who’s great at jujitsu is no match for a grown man predator. Not to mention, as Deepika pointed out, not every girl is built to be able to become as strong as a big man. Or they’re not able to allocate time and resources into doing so.

A petite woman would likely have to give hundreds of hours and tons of money to training to become so strong that they could overpower a man significantly bigger than them. And if that woman were to get assaulted, under Rani’s logic it would be her fault for not being prepared enough. And what about the lower class women who don’t have the means to go and get this training? Or the time after work?

Not to mention, a lot of the #MeToo movement is about power dynamics. Men in power taking advantage of women lower in the food chain. These kinds of women wouldn’t slap the predator and risk their entire career. Or more than likely they’d be afraid to.

Rani Mukerji’s stance shifts the blame in sexual assault cases to the women. She blames and shamed the victims for not being stronger. An ideology triggering to those victims who have already been shamed into silence. While the #MeToo movement serves to bring those voices out, Rani seemed to do everything in her power to invalidate their stories. They could’ve ended it right then and there, right? Had they just learned Rani’s Martial Arts? Her view also implies that women who do suffer from sexual assault are weak. A disgusting argument that invalidates the experiences of so so many.

We expected better from you, Rani Mukerji.

Hiba is a Pakistani-American college student from South Florida. She is studying Public Health and avoids homework by writing about love, mental health, and identity. She likes the smell of cinnamon, the sound of rain and happy endings. She is currently working on her second poetry collection and a romance novel. Her first collection 'I Love You' is available on Amazon. You can check her out on Twitter and Instagram, @hibzeem, for updates.