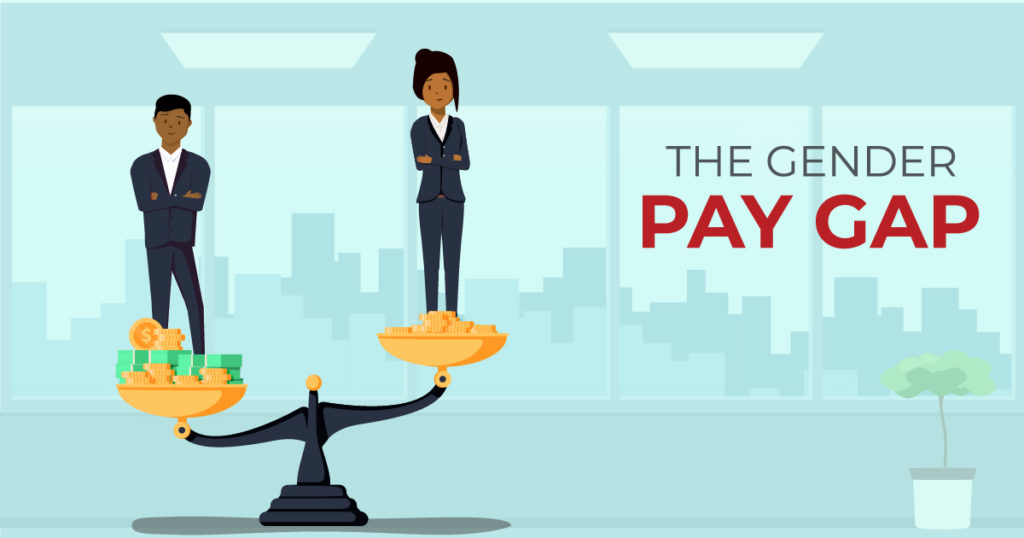 Equal Pay Day, which is March 18th in Germany, has been celebrated since 1988. There were many situations that occurred which demanded to reveal the gender pay gap in Germany. Last year in January 2018, a law was passed where employers were forced to reveal their salaries to workers. Though it is highly unlikely, this was something men wanted to know, so that they know that they weren’t exploited compared to women.

It sounds witty, because in reality, it’s revealed that gender pay gap was 21% less for women when compared with men. This is almost like women work half of the year for free, where men get the same salary working for a year which women are paid for 442 days.

To highlight this situation BVG, a public transport operator in Berlin decided to give a discount to women and sell a ticket for 21% discount which is €5.50. Everyday the ticket costs €7.

This idea seems to be a brilliant one. When women get paid less, they deserve to have fewer expenses during the day-to-day life too. That way, everyone would get paid equally no matter what. One transport operator was able to bring so much attention about pay gap to the world by giving a discount for a day. Think about implementing it in other countries too.

Other countries like Estonia, Israel, Japan, Austria and many more which have Gender pay gap can consider this example. Through research people found that the gender pay gap is higher in places with more men in high positions. With more men in lower positions, the gender pay gap also decreases. Even in most developed countries women aren’t paid complete. Some argue that women lose their time for childcare and maternal leave. Probably giving extra unpaid time would solve the problem. There are many women, who actually put double the amount of work than men just to achieve equal pay as men and complete their needs.

The job role, age of the woman and her family situation matter. But, when a woman wants to work hard enough and manage her time effectively, what is wrong in giving what she deserves?

Meghana Kandra
Freelance Writer by passion, Electrical Enginner with education, but a true soul when it comes to trying out new stuff and boldly failing. Cheers!