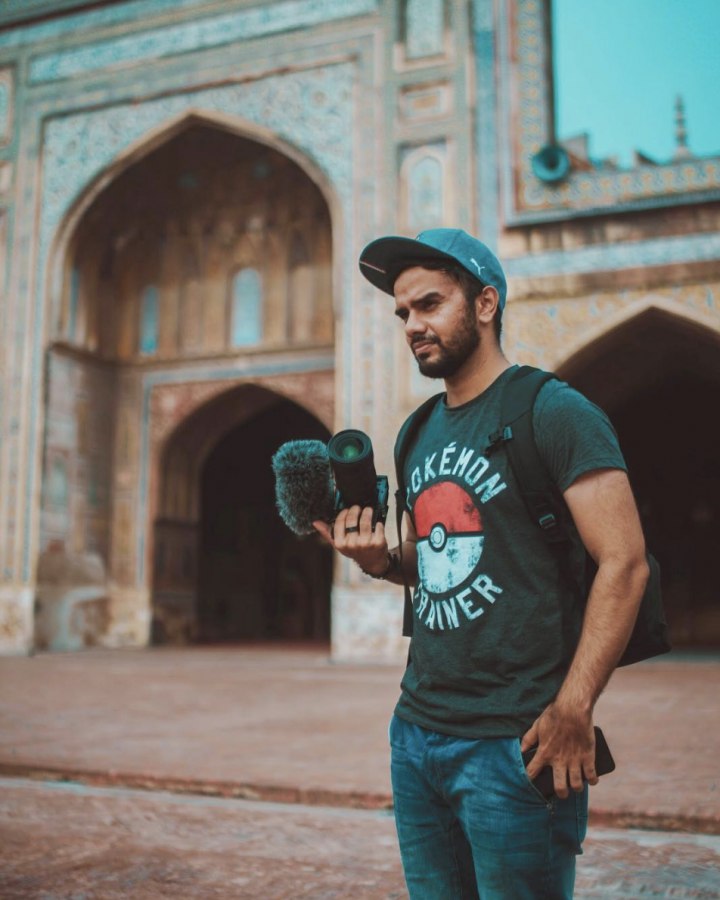 The tourism industry in Pakistan has recently risen in revenue across the country. Pakistan has not only seen a surge in currency but also a change in the narrative the country has been frozen in.

According to a new report released by Travel & Tourism: Economic Impact 2018 Pakistan tourism in Pakistan has increased by 300% and is expected to grow 5.8%of the GDP by 2028. Along with this, the tourism industry created over 1 million jobs for the country, helping revive small local businesses.

But who does Pakistan owe credit for the change in narrative and rise in GDP? The answer lies in your Instagram explorer page. Youtube ‘vloggers’ Irfan Junejo, Taimoor “Mooroo” Salahuddin, and Umar “Ukhano” Khan. These three individuals have sparked a movement of not only creativity but a mission to showcase the side of Pakistan the western media often times .

Irfan Junejo leaves viewers stunned with his wide angle drone shots that show the grandiosity of Karachi’s highways while his travels to northern Pakistan province of Khyber Pakhtunkhwa leave viewers in awe of the Karakoram mountain range. While Junejo does provide extraordinary cinematography, this is not where he stops. Junejo has used his platform to advocate for women’s education. In a vlog posted on April 2018, he urged the importance of female education in nation that needs it most. This vlog promoted gender equality and showcased the dreams of young girls.

Taimoor “Mooroo” uses various types of music and audio to create vivid imagery and a smooth process of storytelling. His western film-making influences carry a soothing tone across even his comedic bits. He showcases the diverse culture(s) of Pakistan while encouraging his young viewers to experience the life of music and filmmaking.

Umar “Ukhano” is a young vlogger from Peshawar who studied communication design from National College of Arts Lahore and went on to make travel and cinematographically centred content. Ukhano’s videos range from Pakistan Fashion Week to collaborative content with Polish national vlogger Eva ZuBeck, in which both encouraged and promoted tourism of Pakistan’s northern areas.

Pakistan has great potential to be a high earning tourist country, but things like tourism policies setback the provinces from attracting tourists. According to Balochistam.Gov and Government of Khyber Pakhtunkhwa websites, both provinces have formulated rules and regulations of tourist actions.

The Pakistan Tourism Developmental Corporation states that in order for the country to thrive on tourist benefits, they strive to accommodate tourist by, “providing world-class facilities that commensurate with our rich cultural heritage, rare archaeological treasures and exquisite environmental beauty in close partnership and coordination between the public and the private sector while preserving and protecting our cultural and moral values and projecting tourist-friendly image of the country” (PTDC).

Pakistan taking advantage of the rich history and culture they encapsulate and using it to boost the economy of a vulnerable and fairly new country, will help develop a new narrative from which it has been viewed in a post 9/11 framework of analysis.

The Type of Sexual Assault We Don’t Talk About: Coercion 18259

5 Reasons Why You SHOULD Date Indian Girls 14780

Colorism And Anti-Blackness In The Asian Community 11043