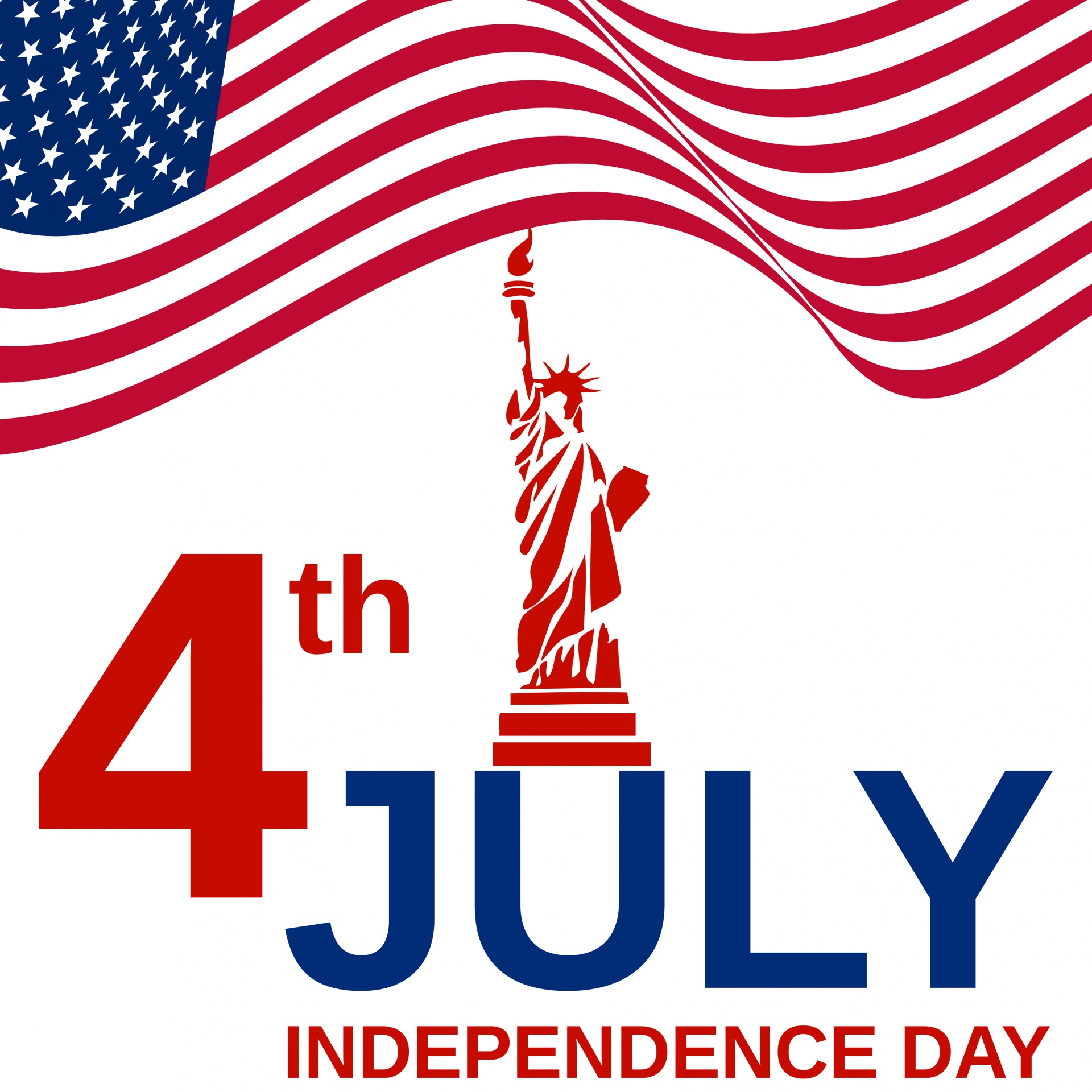 Every day, I see a new video of an angry, usually white woman throwing a fit while people are recording. Usually, the target is some helpless customer service employee that risks their job if they fight back.

Almost all of my family members work in the service sector, and the horror stories are endless. These “Karens” may also be men or women of color. All that is necessary for a Karen is a feeling of superiority over the teenager taking your order, or the old lady bagging your groceries. Maybe mix in some frustration due to work or traffic, and it comes to a boiling point. They’re the ones paying, so their meticulous order is more important than the employee’s job and peace of mind.

When is being a “Karen” problematic?

Most of the time, people in customer service understand. We all have bad days, and sometimes you cannot help but take it out on the first person available. Women deal with all sorts of stressors at home and at work. It’s fine to break down at the last straw, the final detail that someone missed in an experience or a product you wanted to be perfect.

But the Karens are evolving. The videos we see are not meltdowns over mistakes, but direct attacks against employees or other clients. They belittle others for things like race or age. One video shows a customer yelling at another to go back to her country because they don’t serve the likes of her here. This woman was not related to the business or its owners in any way. Another video features a woman threatening to kill a mother in front of her child, simply for marching in the street and protesting against police brutality. Even in real life, my own mother has been on the receiving end of a tirade against “them damn Mexicans stealin’ our jobs.” She is Middle Eastern in origin and a U.S. citizen.

Some Karens are even engaging in terrorism, weaponizing a virus that is killing hundreds of thousands. Videos include women and men refusing to wear masks, even when they know doing so can help others. Police are trying to find a woman who took off her mask and coughed on a baby. The child and its mother were ahead of her in line at a restaurant. She felt they weren’t following social distancing.

Workers and other customers can understand being frustrated, but bigotry and intimidation are where people usually draw the line. The narcissism and entitlement are unparalleled lately. Even beyond the videos and the exaggerated meltdowns, there is a sort of unprecedented hedonism at the expense of others.

Perhaps it is grief. Far too many people have lost their loved ones in this pandemic. Many cannot see their friends, family, and partners due to travel restrictions. The economy is unpredictable. Plans have been indefinitely postponed. The climate isn’t getting any better. Countries are in tension with each other. We are having to live with the fact that nothing is within our control. For some, that may be too much to bear.

Except humans have dealt with worse. People have survived wars, pandemics, famines, and economic depressions, and humanity persists. We already see places loosening restrictions because citizens cooperated with a goal in mind.

So why is there so much disinterest and apathy in the USA?

The values that defined us for centuries are biting us. People have been pointing fingers at each other and calling each other “snowflakes,” but there’s an unhealthy entitlement in everyone. Individualism, the quintessential American value, may have gone unchecked. When our leaders leave us with more questions than answers, we turn against our neighbors. We believe that our interests are opposed to theirs and start panicking in a world of scarcity.

Individualism is not what we should emphasize right now

I want to leave you with some words from Alexis de Tocqueville. He was a Frenchman who penned Democracy in America after visiting the United States 55 years after independence. While some of his opinions on race and gender were shortsighted at best, his warnings about individualism ring truer than ever:

“Individualism is a calm and considered feeling which disposes each citizen to isolate himself from the mass of his fellows and withdraw into the circle of family and friends; with this little society formed to his taste, he gladly leaves the greater society to look after itself.”

Individual liberties are essential, but no person is an island. We are inclined to look after ourselves and leave everyone else to take care of their own needs. However, our world is more interconnected than ever. In a vast country where differences are likely, we cannot isolate ourselves from other opinions. We cannot react with horror when we face others who look different from us. When a pandemic is infecting millions, we must expect our decisions to have consequences on the lives of others.

“Among democratic peoples new families continually rise from nothing while others fall, and nobody’s position is quite stable. The woof of time is ever being broken and the track of past generations lost. Those who have gone before are easily forgotten, and no one gives a thought to those who will follow. All a man’s interests are limited to those near himself. As each class catches up with the next and gets mixed with it, its members do not care about one another and treat one another as strangers.”

This quote reminds me of the calls to reopen the economy, even if it meant sacrificing thousands of elderly people. There is little concern for the wellbeing of our elders. There is little emphasis on children’s ability to go back to school being contingent on social distancing. So many people are suffering financially and struggling to pay the rent, yet this is not inspiring unity. Rather, it is sowing competitiveness and entitlement. We’re not all in this together; it’s just me against everybody else.

“They form the habit of thinking of themselves in isolation and imagine that their whole destiny is in their own hands.”

A disastrous habit when teamwork is our only hope.

To all ladies, angry or otherwise

I know the world is crazy right now, and I know that you want to be understood. I recognize that labeling any angry woman as a Karen diminishes the importance of the experiences that got her to the point at which she was permanently on record saying some ugly things. We all need to be understanding.

But you have a role to play as well. When you enter a business, you are instantly in a position of privilege as the customer. The workers want to satisfy your demands as much as possible, but you need to meet them halfway.

Next time you want to lash out at someone, remember that you are in the same boat. Remember that they are scapegoated by the people responsible for the problems both of you face. Remember that two months ago, you were filming yourself being supportive and clapping for essential workers. Keep that same energy even in times of stability.

Remember that everyone matters, and everyone has a role to play.

This Independence Day, think of your interdependence with the members of your community.

This Independence Day would not have been possible without people uniting with the hope of giving one another a better life, free from oppression. Fortunately, a mask is a lot lighter than a bayonet.

Read also:
It’s Not Your Job To Forgive Jenna Marbles
Travel To Embrace, Not To Escape
The Modern Spiritual Latina – Decolonizing My Spirituality

The Epidemic Of Forced Conversions In Pakistan

Violence Against Native Women In The United States

Teya Khalil is an Arab-American living in Memphis, Tennessee. She grew up in the mountains of Amman, Jordan, and she is currently a political science major at the University of Michigan in Ann Arbor. Teya is involved in several volunteer organizations, and she is passionate about women's rights and human rights in general. After graduating, she hopes to study law and become more directly involved in the fight for justice.