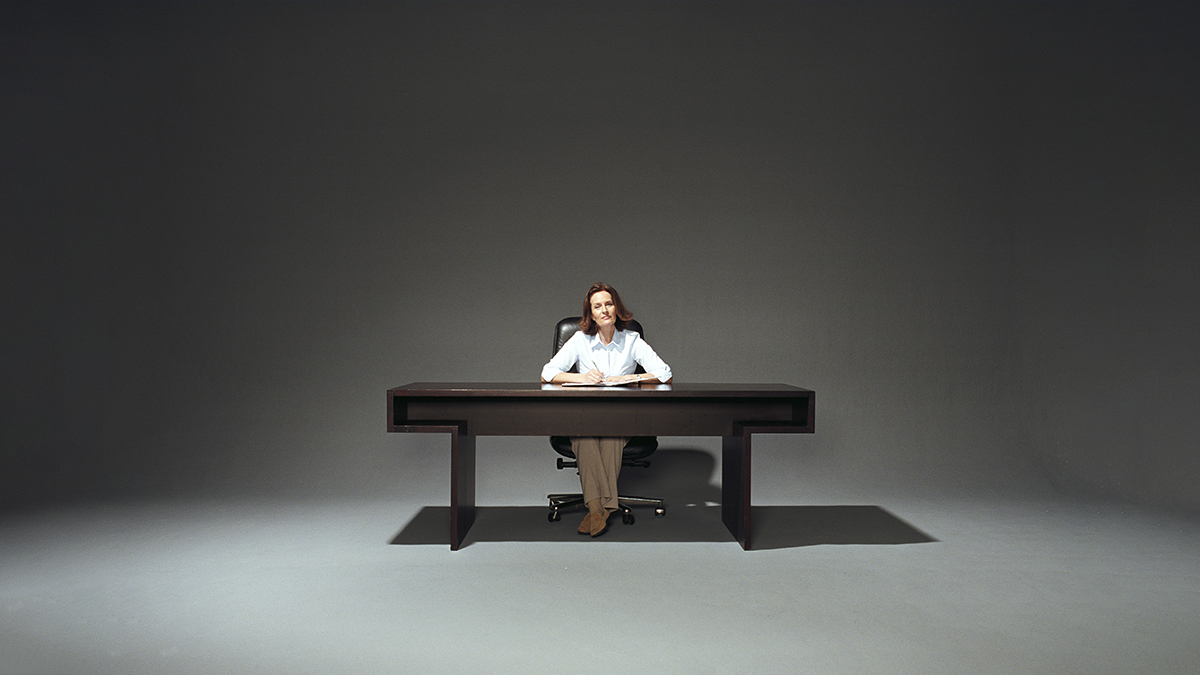 Several similar graphics went viral on social media earlier this month. However, I remember one Instagram post particularly clearly: photos of Jacinda Ardern, Angela Merkel, Tsai Ing-wen, and Nicola Sturgeon in the top half stood sharply in contrast with the lower part, which was filled by caricatures of Donald Trump, Boris Johnson, and Jair Bolsonaro. The two halves were separated by one bolded caption: “See The Difference?”

Dramatics aside, the intended difference is obvious indeed. One trendy talking point at the moment is that female leaders are handling the pandemic better: New Zealand lifted all restrictions in June, and Taiwan, an island of more than 23 million, has only suffered seven deaths. When covering female public health leaders, the media is also keen to incorporate gendered narratives: the New York Times profile of Dr. Bonnie Henry, Provincial Health Officer for the Canadian province of British Columbia, chose “humility, collaboration, empathy and emotion” as key descriptors for her style of leadership. Contrast these words against the palpable chauvinism of Boris Johnson’s boastful press conferences (remembering “[sending] the coronavirus packing in 12 weeks?”), and it becomes obvious that leadership in the time of the pandemic is a deeply gendered game of public-facing image-management.

The kinds of conclusions drawn by viral graphics, however, are purposeful selective. On a purely statistical level, the sad truth is that we do not have nearly enough data points for female global leaders, let alone leaders in public health, to make any valid arguments about the unique effectiveness of female leadership. There haven’t been enough women in these positions making the types of decisions that affect national and regional responses to the pandemic, and the six or seven oft-cited glowing examples can only be interpreted as cherry-picked samples.

Nevertheless, is there a case to be made that women might respond better to certain types of crises? It is difficult to make this argument without falling into tired stereotypes of nurture and vulnerability; the virtues of compassion and humility, long associated with traditional femininity, are now being read by some as traits perfect for leadership in a pandemic. We can’t know if embracing that feminine archetype has the most potential, but clearly, strongmen leaders have failed us in this time of unprecedented global crisis.

However, assertive and trustworthy public speaking remains an effective strategy of garnering popular trust, and we’re unlikely to see the desire for firm, traditionally patriarchal leadership fade away any time soon. Though female leaders’ moment in the spotlight does not help us make conclusive assertions about gendered leadership in any way, it does further a long-standing and still ongoing conversation about the future of leadership in an increasingly equal world.

Will emergent female politicians and public figures espouse the same styles of speaking and governance that worked for male leaders, or could they find new ways of reassuring public trust without resorting to chauvinistic tropes? Margaret Thatcher, the first female UK Prime Minister, famously employed a voice coach to help her lower her voice and imitate male speech. Assimilation into the old boys’ club used to be the unspoken rule, and feminism’s neoliberal branch extended this into “#girlboss culture” and a kind of female leadership that does not genuinely challenge essentially patriarchal systems fo power.

Regardless of statistical validity, it does appear that female leaders of the COVID-19 are actively doing away with the pursuit of masculinity. Their responses, instead, are varied and diverse, always resisting the desire to generalize about the archetypal female politician: instead, they each adopt unique methods of communication and public relations strategies.

Dr. Bonnie Henry has gained a popular internet following. As a local government officer and medical professional, her informed and calm tone conveys expertise. Meanwhile, Jacinda Ardern’s Facebook Live sessions from home offer a highly effective level of relatability and assurance. KK Shailaja, health minister of the Indian state of Kerala, emphasized a deep understanding of her local region and “proper planning” as the main reasons for Kerala’s almost miraculous management of the pandemic. Ultimately, to generalize about the pandemic responses of female politicians is just as unhelpful as analyzing how male leaders have dealt with COVID-19. It is rife with complex economic, social, and political factors, and to reduce it to a question of men vs. women is necessarily a stereotyping act of binarism.

We know that toxic masculinity in political discourse has been a catastrophe for the pandemic, with bizarre offshoots ranging from anti-mask advocates to overblown war metaphors. But the work of undoing chauvinistic mindsets in politics isn’t for women alone. The public can look to female leaders for inspiration, but it should also demand the same level of empathy and communicability from disappointing men.

Read also:
The “New Normal” And The Start Of A New Dilemma
When Punishment Is Actually An Act To Selectively Shame Women
Keep Your Hands Off My Underage Uterus

Why Consent Lessons In Schools Should Be The New Normal

An Open Letter From An Acid Attack Survivor

Irene is an undergraduate studying History and English at the University of Oxford. She's originally from Beijing but calls Vancouver home; most of the time she thinks writing is a net positive.