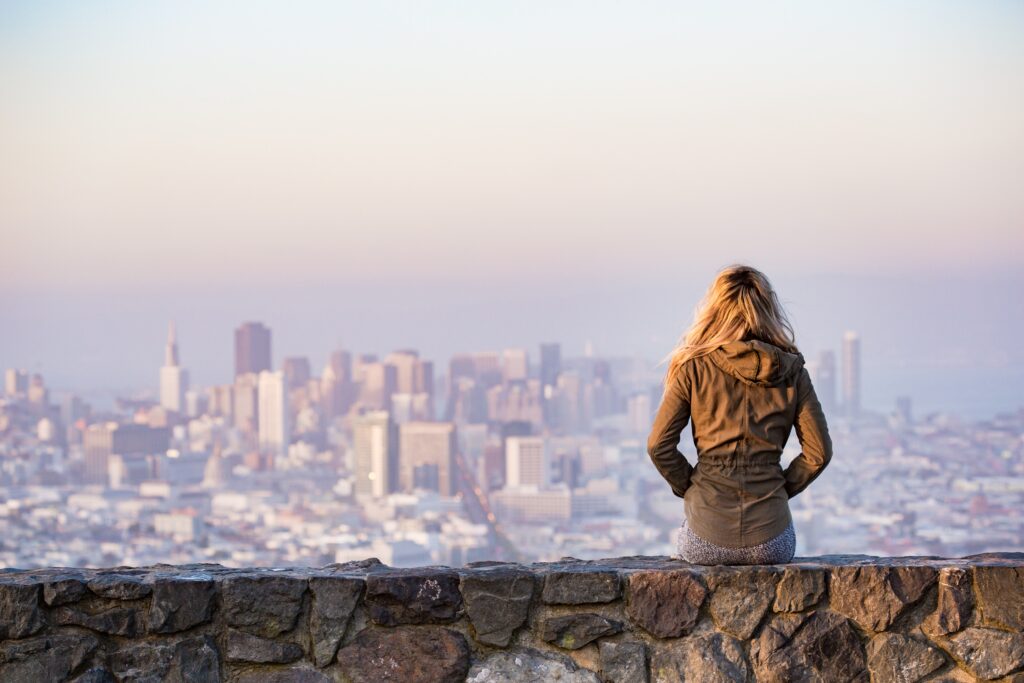 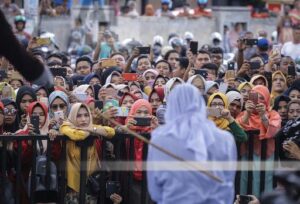 Two women in Malaysia were publicly caned on Monday morning in Terengganu state. Each of them was caned six times. Reports claim that the two women aged 22 and 32 were caught in their attempt to commit a lesbian sex act. Caning is a form of corporal punishment that is practiced in Malaysia, a country with a Muslim majority. This issue has caused a divide among people and stirred an uproar across the globe. It has drawn criticisms from various sides. Many have condemned the local authorities for being cruel towards the LGBTQ+ community and failing to practice compassion. This is just another occurrence that stands to attest that there is indeed a hate-campaign against LGBTQ community. Some are now questioning if this agenda is state sponsored.

The state authorities mentioned that public caning will serve as a lesson for them and other possible wrong-doers hereafter. In my opinion, it was done to purely scar them emotionally and mentally to compel subsequent repentance.  They carried it out publicly in hopes that it will serve as a grim reminder to all who even think of challenging the rule of law.

Regardless of one’s acceptance of the LGBTQ community, this issue should rightly cause a stir in each of us.

So many questions popped up in my mind after reading the news on this issue. I am not here to cherry-pick and question the rules of a religion. I am here, instead, wondering why we are allowing this to happen in the 21st century where we claim to be civilized humans. I wonder why were two non-convict females, who were merely caught in an attempt of a same-sex act, treated as if they had indeed done it? Why were the women caned in a public setting with over 100 people watching them be shamed?

I cannot seem to digest this as I feel like it is more of a reminder to all women that they would be held responsible to a greater extent than their male counterparts for acts that are deemed as socially-destructive. That has to be the case as male pedophiles and domestic-abusers are still allowed to roam freely among us without being subjected to such shame. I wonder why were are some male rapists and lewd religious preachers sheltered, but not the two women. Why do women get selectively shamed as such? All members of the society regardless of gender are equally considered under the rule of law, no? 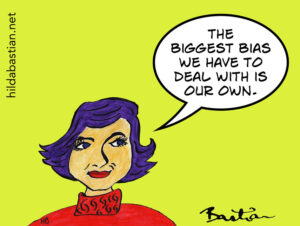 One must remember that the two women caned were not caught doing it; they were taken in after merely getting caught during an attempt. Alas, many people welcomed this punishment over social media sites claiming that it will help deter the unhealthy practice and help instill fear in everyone. I will not be surprised if these people are the very ones, who failed to see the harm in child-marriages. I will also not be surprised if these people are also the ones, who continue to help shelter rapist men by claiming that they deserve second chances. I guess public shaming like above is exclusively meant for women. When would we ever realize that gender inequality under any circumstance is a humanity issue that affects us all?

Several quarters of the society and responsible NGOs have issued rallying calls to act better. Despite that, the damage has been done already; two women have been publicly humiliated in the name of teaching them a lesson and this scar will take longer than usual to heal. There is, however, a possibility of déjà vu as a Terengganu state official believes that the backlash received is short-lived and people will eventually understand the reasons for it. A neighboring state is also considering implementing the punishment for similar offenses.

All I could do now is just wonder if we, Malaysians, are ever going to be more civilized and compassionate, and subject both men and women to similar standards under the rule of law.

Jananieswary Kalisvaran
An ardent foodie with a knack for writing from Kuala Lumpur, Malaysia.