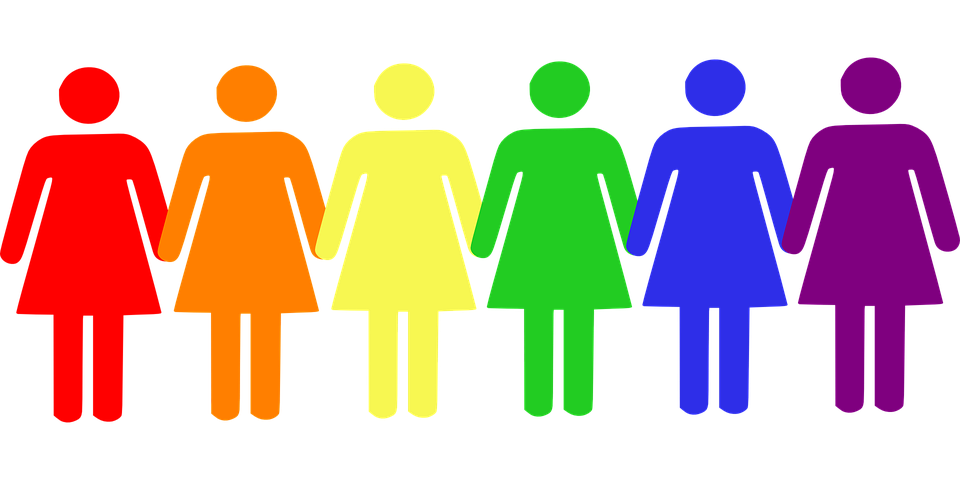 I’m the one who makes you only occasional uncomfortable by reminding you that several national studies show up to 70% of women have experienced physical or sexual violence at the hands of an intimate partner. When I say this, sometimes I might omit that these women have shown higher tendencies of depression, abortion, and acquiring HIV(1). I might, however, mention from time to time that only in 2017, globally 87000 women (yes, that IS a lot if you think about it) were intentionally killed and of those, sometimes I will not say this out loud because maybe I’m afraid to be one of them, but of these women, more than half were killed by intimate partners or family members. Yes, it’s really not always strangers killing us. It’s our families, our loved ones too(2).

Sometimes, when I hear you scoff and complain and ridicule sex workers, I will remind you that of all human trafficking victims, 71% are women and girls and three-fourth of these are trafficked for sexual exploitation. I might, perhaps, not mention that sex workers are often forced into the profession and when they are not, deep patriarchal structures, economic and social inequalities and a culture of violence against women force sex workers to remain trapped in its vicious cycle. That when feminism asks for legalization for sex work, they mean it as the first step to give basic rights and human dignity to sex workers, who also happen to be human.

Sometimes, I will come across another piece of news that will remind me that a sister somewhere far away had a piece of herself cutaway, brutally and my heart will echo her pain. But you will probably not hear the screams of agony, only hear me murmur that at least 200 million women and girls today have undergone female genital mutilation, in over 30 countries, and some of them were children, as young as five(3). I will close my eyes at night to the reality that the only thing that has kept me safe is sheer dumb luck, but you would rather not hear about it.

Sometimes, you might see me cower away from people that you think are friends, that I thought were friends. And I will brush it away and not remind you of how you brushed it away when you were witness to my dignity being disrespected and asked me to laugh about it. I will remember reading that 23% of female students in universities (in a study in 27 universities in the United States) reported sexual assault and misconduct. Rates of reporting to authorities fall dramatically when we are reminded that justice is a battle we can not afford to fight, that the barriers between basic dignified living and women are too many and sometimes too heavy for us fight.

So things are bad for your wife, who still has nightmares from her abusive ex, for your daughter who changes her route to school every other day because an older man can’t stop leering at her, for your co-worker who, other than not being paid as much as you, also has to be policed by her boss on her character, things are bad for your friend because she’s afraid of going out to drink or party again because someone justified it as reason to assault her, things are bad for all women around you at all times. The degree of their suffering and their ability to respond to it varies but we all live within the same patriarchal bounds.

So I wake up each day this reality, a reality where everyday things just seem to be getting worse for me, for my sister, my mother, my friend, my lover. and so each day I become more and more of a feminist, stronger and louder. Because if I’m afraid if I don’t stand up for them today, no one might stand up for me when I become just another statistic.

The 9/11 Generation: What Terrorism Stole From Us