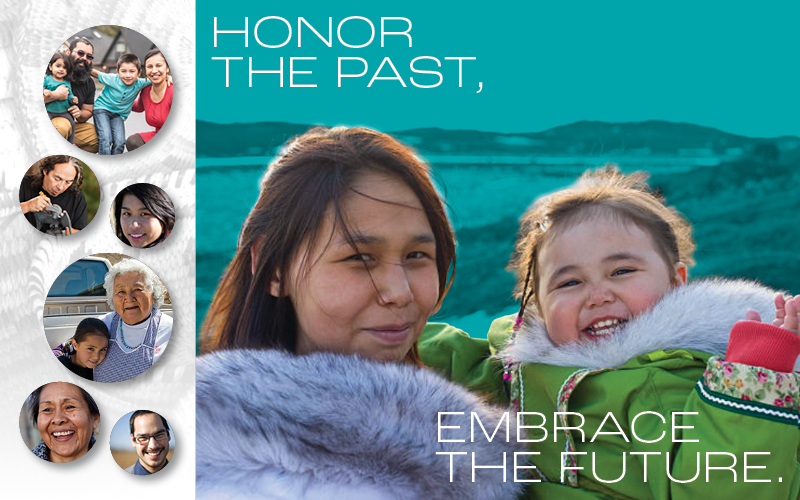 Colonialism yet again reared its ugly head with President Donald Trump’s declaration of November 2019 as “National American History and Founders Month” alongside Native American Heritage Month. Since it was established in 1990 by President George H. W. Bush, National Native American Heritage Month has served as a time for Native Americans to celebrate their heritage and to reflect on the history of our nation. During the month of Thanksgiving, a holiday associated with the “peaceful” relationship between Pilgrims and Indians, it is important to remember America’s real history, in which the relationship between European colonists and Native Americans has been far from friendly.

For most European-Americans, Thanksgiving brings up images of happy Pilgrims sitting down to share a meal with the kindly Indians who showed them how to survive in the New World, but for Native Americans, the holiday is a painful reminder of the atrocities committed against their forebearers. Far from the benevolent settlers, they styled themselves to be, the Pilgrims and their descendants were puritanical and overwhelmingly cruel in their treatment of the native people of Massachusetts. This cruelty was widespread throughout the American colonies and continued with the establishment of the United States and the rise of Manifest Destiny. Despite signing over 500 treaties with various tribes, the United States government routinely and systemically forced Native Americans from their land onto reservations.

The Indian Removal Act of 1830 resulted in the forced relocation of thousands of Native Americans from southeastern states to federal land west of the Mississippi River deemed as “Indian Territory.” This forced relocation came to be known as the Trail of Tears and included members of the Cherokee, Muscogee, Seminole, Chickasaw, and Choctaw nations. Disease, exposure, and starvation resulted in the deaths of more than 4,000 people. This is just one example of the brutality faced by Native Americans over the 243 years of U.S. history.

Given this long history of violence and oppression faced by Native Americans, forcing them to share their month of recognition with the very people who committed genocide against their ancestors only showcases the ignorance of the current administration. Native Americans were the first people to care for this land. They serve in our military, represent us in the government, and continue to protect our environment, yet their culture is reduced to a Halloween costume by mainstream society. We as a nation need to take a hard look at our past in order to build a better future for all Americans.